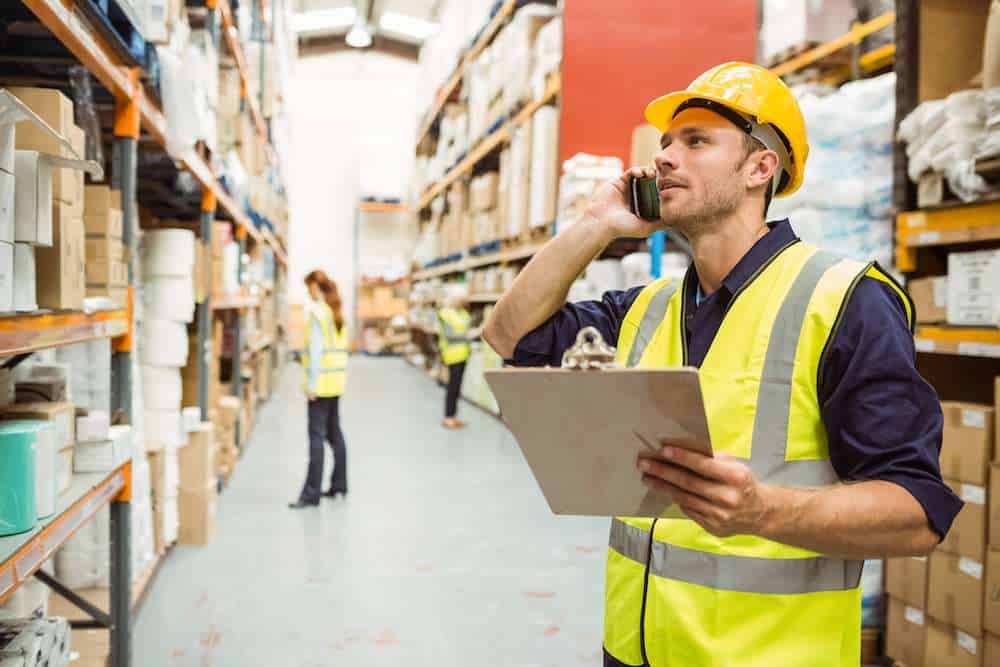 The partnership was announced on Thursday that is aimed at cutting down on musculoskeletal injuries.

Amazon Joins A Partnership To Address Injuries Arising In Workplaces

The initiative has been taken up with an aim to understand how musculoskeletal injuries occur and what are the probable ways to prevent them.

For this purpose, Amazon is committed to contributing $12 million to the NSC.

Loraine Martin, the CEO of the National Safety Council, is one of the largest donations from any corporation dedicated to the safety of the on-ground staff at any workplace.

Loraine further implies that the sum of donation is unparallel to something that has been recorded in the 108-year existence of the non-profit firm.

What the initiative includes:

The effort was taken up by Amazon in collaboration with the NSC also partners with an international advisory council.

The council has a membership of other corporations, researchers, and safety experts to contribute to the planning and execution of the collaboration.

The partnership aims to provide grants and funds to carry out research and sponsor innovative competitions spread over the next five years.

Prevalence of musculoskeletal disorder in workplace:

Musculoskeletal disorder is a broad term used to define any injury suffered by bones, muscles, joints, ligaments, and tendons.

Such injuries usually occur due to overexertion and repetitive motion during any physical activity.

A professor of physical medicine and rehabilitation at the Mayo Clinic, Dr. Edward Laskowski, states that musculoskeletal injuries are the most common type of complaint coming from workplaces.

He further implies it is one of the most common reasons why 80% of people experience back pain before the age of 50 years.

It also accounts for one of the chief complaints that take a person to a doctor’s visit, as implied by Dr Laskowski.

Some common symptoms of musculoskeletal stress:

Some common symptoms of musculoskeletal stress include muscle pain, weakness, stiffness and, decreased range of motion for the joints.

Inflammation arising out of musculoskeletal disorder can cause swelling of the area, warmth in the skin, tenderness, redness of the skin on the site of injury, and impaired function.

What it means for the workforce:

As per the data of the U.S. Bureau of Labor Statistics, 30% of all the incidents reported by the employees of the private sector in 2018 that caused them to take leave or day-offs are attributed to Musculoskeletal disorders.

According to the data of the World Health Organization (WHO), an estimated 1.7 billion people suffer from some form of musculoskeletal stress.

The vice president of the worldwide workplace Health and safety of Amazon, Heather McDougall, states that the majority of the common injury for the employees in Amazon occurs within the first six months of their employment.

McDougall further adds that 4% of all of the injuries of the employees in Amazon are related to musculoskeletal stress.

According to the data of Macrotrends, Amazon has a workforce of 1.2 million worldwide at the end of 2020.

As per the Washington Post analysis of 2020 data derived from the Occupational Safety and Health Administration, on average, the Amazon warehouse reports 5.9 serious injury incidences for every 200,000 work hours.

Aim for the future:

Whereas warehouses of other corporations report 3.1 such incidences, and in 2019, a higher rate of 7.8 serious injury incidences was reported.

Amazon has recently shared its aim to cut down the rate of recordable injury incidences to 50% by the year 2025.

Martin implies the importance of reducing workplace injuries extends well beyond the employees themselves.

She further adds that injuries arising out of the workplace are a challenge for the injured employee and the family and the loved ones of the individual.