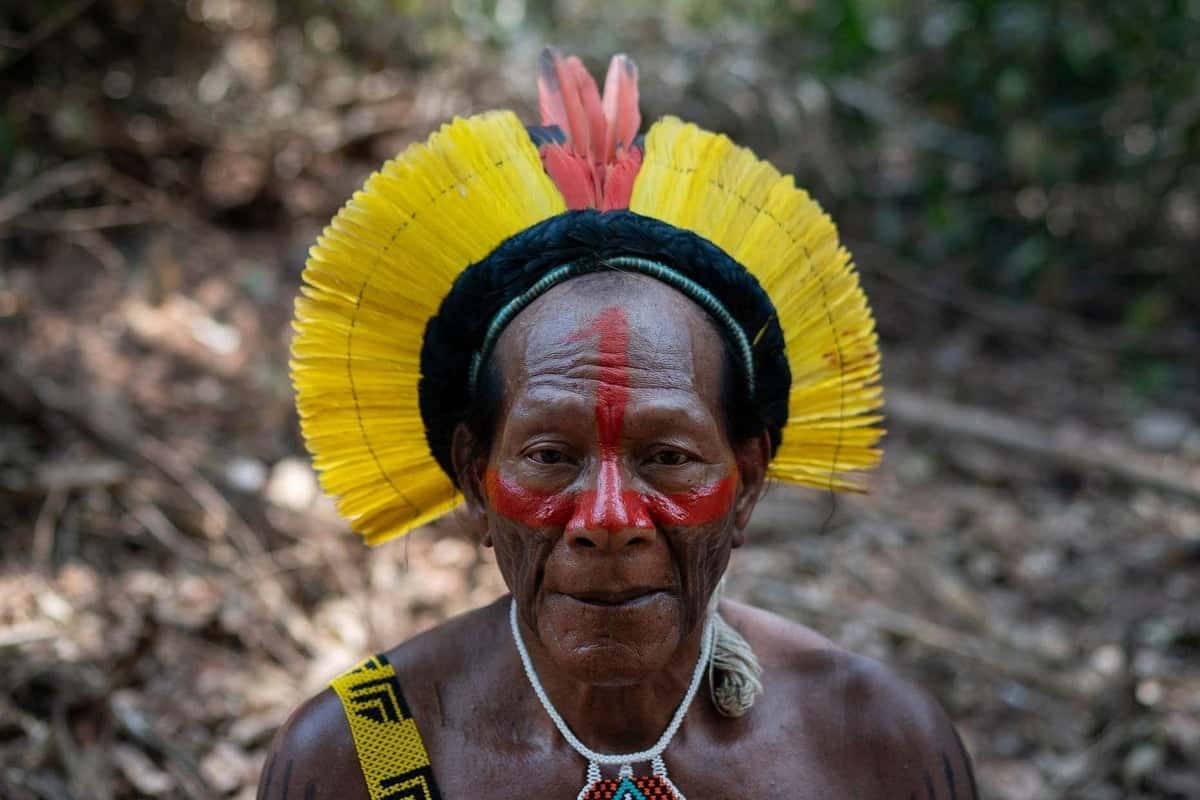 Aging of the brain is one of the major risk factors for most common neurodegenerative diseases, including mild cognitive impairment, dementia including Alzheimer’s disease, and many more. Several research suggests that the aging process of the brain is associated with several structural, chemical, and functional changes in the brain as well as a host of neurodegenerative changes. The recent reports of the research say that the aging of the brain includes model organisms suggest that as organisms age, their distinct changes in the expression of genes at the single neuron level. Some of the structural changes are loss of neural circuits and brain plasticity, thinning of the cortex, age-related neuronal morphology, DNA damage, and many more.

Amazon Tribe Can Hold The Key For Healthy Brain Aging

As per the news reports, the native South American population, which lives the pre-industrial lifestyle may have a slower rate of brain aging than the typical Westerner. The study focused on the Tsimane population, whose population is roughly around 16,000 members who dwell in a remote part of the Bolivian Amazon. The lifestyle of these people includes farming, hunting, gathering, and fishing and a devoid of processed food, couch time, and streaming. Research also shows that the older Tsimane adults rarely suffer from the afflictions common in today’s age, which includes obesity, high blood pressure, diabetes, and clogged heart arteries.

The recent study was to check if the Tsimane is far better in a measure of brain health like age-related atrophy or shrinkage of brain tissue. The answer to the research was yes; they have a very slow rate of aging of the brain. The result also mentioned that the average middle-aged and older Tsimane adults showed less brain atrophy on CT scans when compared to the Americans and Europeans their age. And the results suggest that the rate of their brain shrinkage is about 70% slower than others.

As per the research, some degree of brain atrophy is common, but a faster decline in brain atrophy can increase the risk of dementia and physical impairments. As per the assistant professor of gerontology, neuroscience, and biomedical engineering at the University of Southern California, the main reason that the Tsimane seem to have a large brain volume is unknown but cardiovascular health may be the key to this surprise. The experts also believe that what’s good for the heart is also good for the brain and it is also found in some of the researches that regular exercise, a health-conscious diet, and not smoking are correlated with a lower risk of dementia.

The Tsimane epitomize said that being physically active is one of the things which came to them in the early stages of their life and also their diets include rich in fiber and unsaturated good fats, but that is low in sugar preservatives and saturated fats. Also mentioned that it was not a foregone conclusion that Tsimane adults’ brains would look much better than the Westerners. That is because people are exposed to many infections throughout their lifetime and which might tend to increase high levels of inflammation which might speed the brain atrophy.

To study the question, the researchers recruited about 746 Tsimane adults aged between 40 to 94 years and transported them to the Bolivian city of Trinidad to undergo CT scans of the brain. The results of this study were compared with the previous two studies of Americans and European adults. The results of this experiment came out to be like the Tsimane adults showed very less tissue loss but the senior director of scientific engagement for the Alzheimer’s Association, in Chicago mentioned that this cannot be only due to better heart health. The study did not measure people’s cardiovascular health and the inflammation from the infections that are correlated with the brain nor did it assess people’s actual memory and thinking skills.