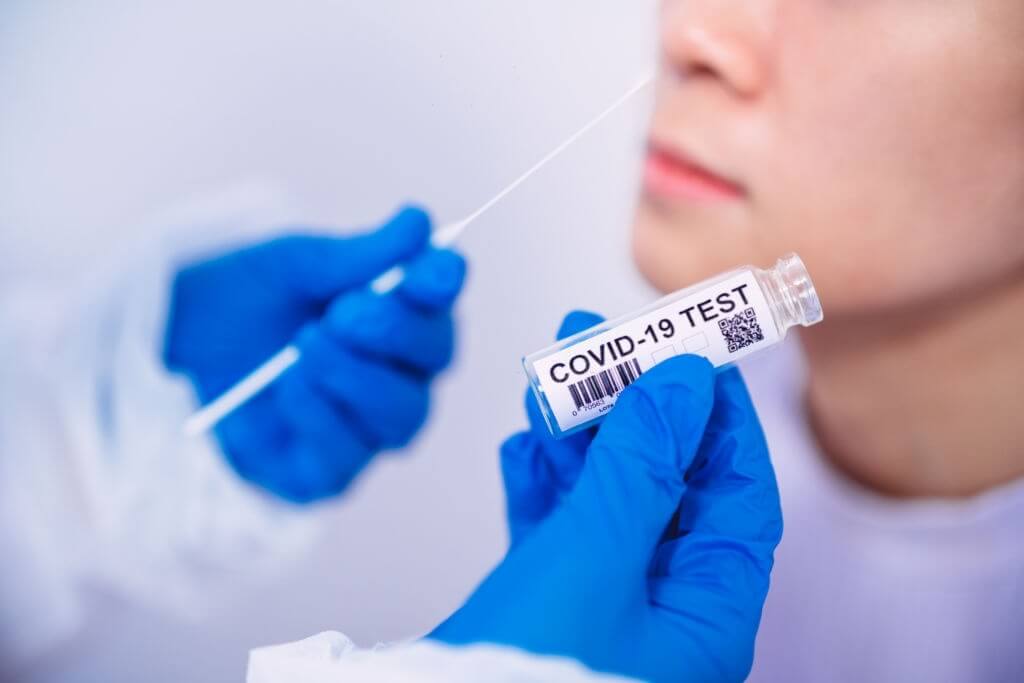 The number of COVID 19 infections is on the decline in the US. In such an instance, the nation’s top infectious disease expert says that the country can safely trick-or-treat this year. He just wants everyone to take the jab against the virus.

Dr. Anthony Fauci, during a press briefing, told a news channel that time is of utmost importance for children in the country.

America Gets Permission To Trick-Or-Treat This Year

And they can happily go outdoors and have the time of their life. He also recommends that everyone should receive their jabs against the virus. It will ensure the kind of protection they need during Halloween.

COVID 19 vaccines have now emergency use authorization among 12 years and above. And towards the end of this month, FDA plans to convene a meeting.

It will then discuss Pfizer’s request for emergency use authorization for its vaccine for kids in the age range of 5-11.

At present, the daily average of new COVID 19 infections is 95000 per day. Health officials hail this decline. According to them, this is a cause to rejoice. They also warn the country against feeling over-confident. America has not yet overcome the pandemic.

Before relaxing COVID 19 safety protocols, officials want to see the numbers come down to below 10000 per day.

Here is what is happening in other parts of the world:

Malaysia’s leader announced that the country will reopen within a few days. The move that comes after the one-month ban, according to analysts, will give new life to the country’s tourism industry. The country has vaccinated 90% of its adult population.

Ismail Sabri Yaakob, Malaysia’s Prime Minister, said that the country will lift its ban on inter-state travel from Monday. Fully protected Malaysians are now free to visit other States and can return to their homes. He also said that Malaysians don’t have to submit any proof to travel abroad. However, they will need to undergo quarantine and tests upon returning home.

Allen West, the Republican nominee for the Governor of Texas, Was Hospitalized Due to COVID 19 yesterday. But he said that he is doing fine. During a short telephonic interview with a reputed news channel, he said that he does not have any complaints. And he is now relaxing in the hospital.

The Republican, along with his wife, got diagnosed with COVID 19 after attending a packed house fund-raising event last week. He informed me that he will attend an in-person meeting only after receiving an all-clear certification. West and his wife underwent monoclonal antibody treatment. His wife was allowed to go home because she was fully vaccinated.

The acting Head of the St. Louis County police recently issued an order requiring all officers to go by the County mandate of either getting fully vaccinated or submitting to weekly COVID 19 tests. The order came into effect despite an officer’s lawsuit challenging the mandate.

According to him, the mandate does not apply to the Police Department.

A court had planned to conduct a hearing of a restraining order. They had to cancel it when the acting Head issued an order in this regard. The officer’s attorney announced that they are evaluating the possibilities.

Researchers have expressed concern that the interval between the second and the third dose in Japan is quite long. And it may cause the sixth wave. According to them, the interval should be shortened, at least to six months after the second dose.

The number of new infections may go up to 1000 in Tokyo itself. And they will have a tough time tackling the virus. The booster dose should be given within six months of the second dose, they said.