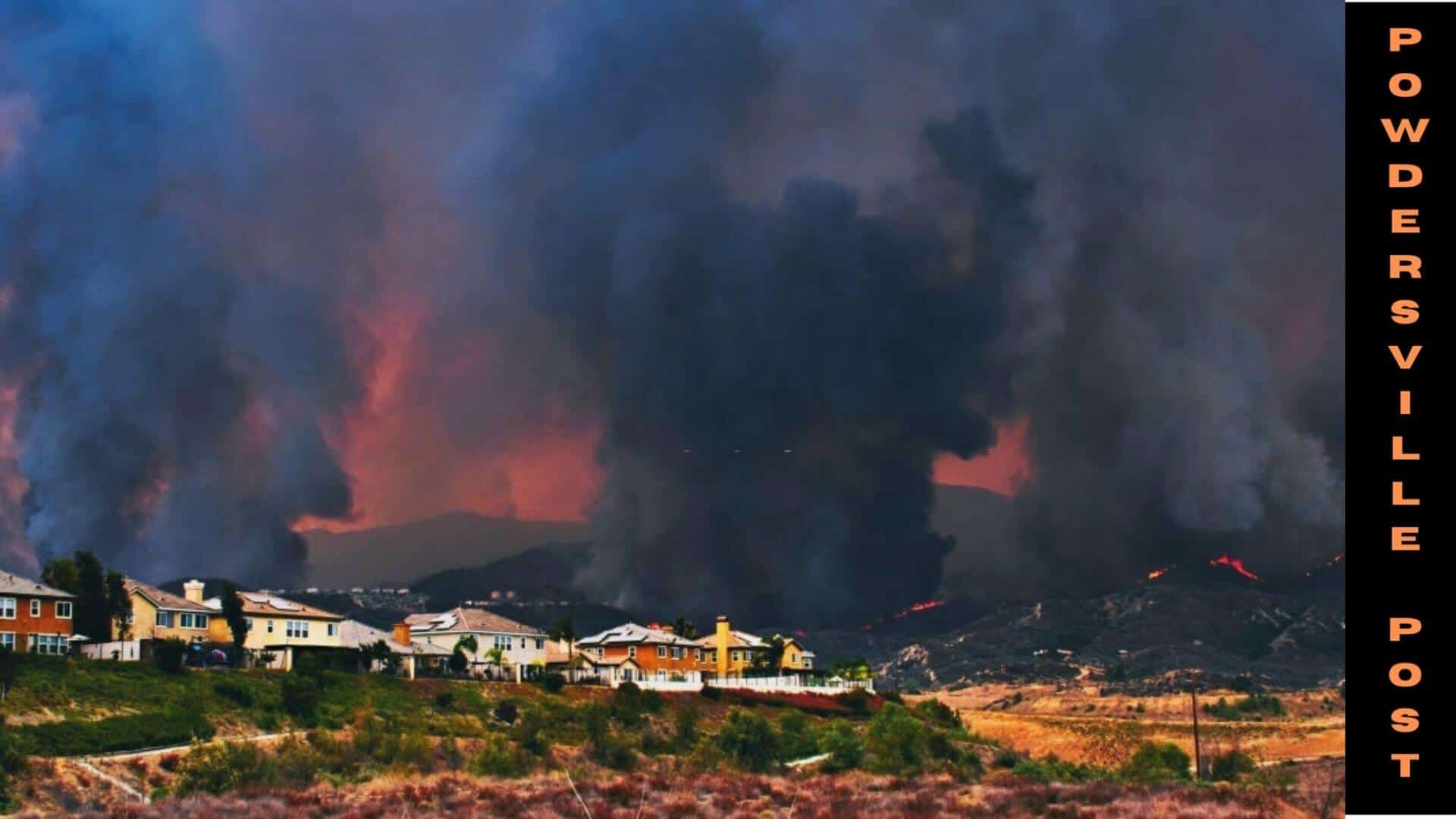 The people of Western America have been suffocating for the past few years in the choking smoke caused by the wildfires extending for miles. To add to the suffering, ground-level ozone leading to smog has been bothering people in recent times.

America’s West Is Suffocating The Rising Smoke Of Wildfires & Smog

The double trouble of wildfire smoke pollution and smog has been a cause of great concern not only for the West but the effects are being well felt in the Eastern parts of America too.

A recent study on the combined effects of smoke and smog suggested that the US had been subjected to particulate matter pollution from smoke and smog due to ground-level ozone for the past 20 years.

This condition takes a peak in the summer seasons as the ground-level ozone increases during this time. The finding was based on the data collected for the period of 2001 to 2020 from the US and Canadian government monitoring stations.

It suggested that the people were highly exposed to both these components of pollution. The study also found that from 2001 through 2020, West America had been exposed to extremely high levels of the pollutants, which have been estimated at 25 million person-days per year, which has taken into account both the number of persons being affected and the period of exposure.

Deepti Singh, a researcher in this study and an Assistant Professor at Washington State University, in Vancouver, Washington, said such pollution could have a tremendous impact on the lives of people, especially those who have long histories of cardiac troubles and breathing issues. It can aggravate allergic asthma conditions in people and generate lung problems.

The two components taken separately can affect us hugely, and the combined effects thus can have a profound effect on our lives. Singh has predicted that such exposures are likely to increase in the coming years. A single day in the month of August of 2020 had seen over 68% of the Western population being exposed to the combined pollution, which represented about 43 million people.

A senior climate scientist with the nonprofit Union of Concerned Scientists, Kristina Dahl, has attributed this phenomenon to the daily rise in temperatures of the world due to global warming. An increase in temperatures has led to more droughts and drier conditions, which have made excessive production of dry resources.

Moreover, the fire suppression policies of the country have added to the dismay. This fire has affected life and property in the Western parts of America but is spreading to the Eastern zones as well.

Since it is the outcome of rising temperatures due to the burning of fossil fuels, Dahl said that a lot is in our hands to control this situation by trying to curb the production of heat-trapping greenhouse gasses.

By reducing emissions from automobiles and factories too, we can make an effort in reducing these harmful gasses.

The ozone layer in the stratosphere is considered good for humanity, but when this comes down to the ground levels, it becomes harmful to human health when combined with different pollutants and particulate matter from numerous sources.

And it becomes difficult to tackle situations when they occur over such a large area as this. No matter how far we travel, we cannot find any air of good quality. Only if people take precautionary steps as prescribed burns and limit air pollutants from filling their abodes by having proper air quality filters can this situation be mitigated to a certain extent.

Also, implementing policies that can help minimize exposure of people to such polluting events is also required.