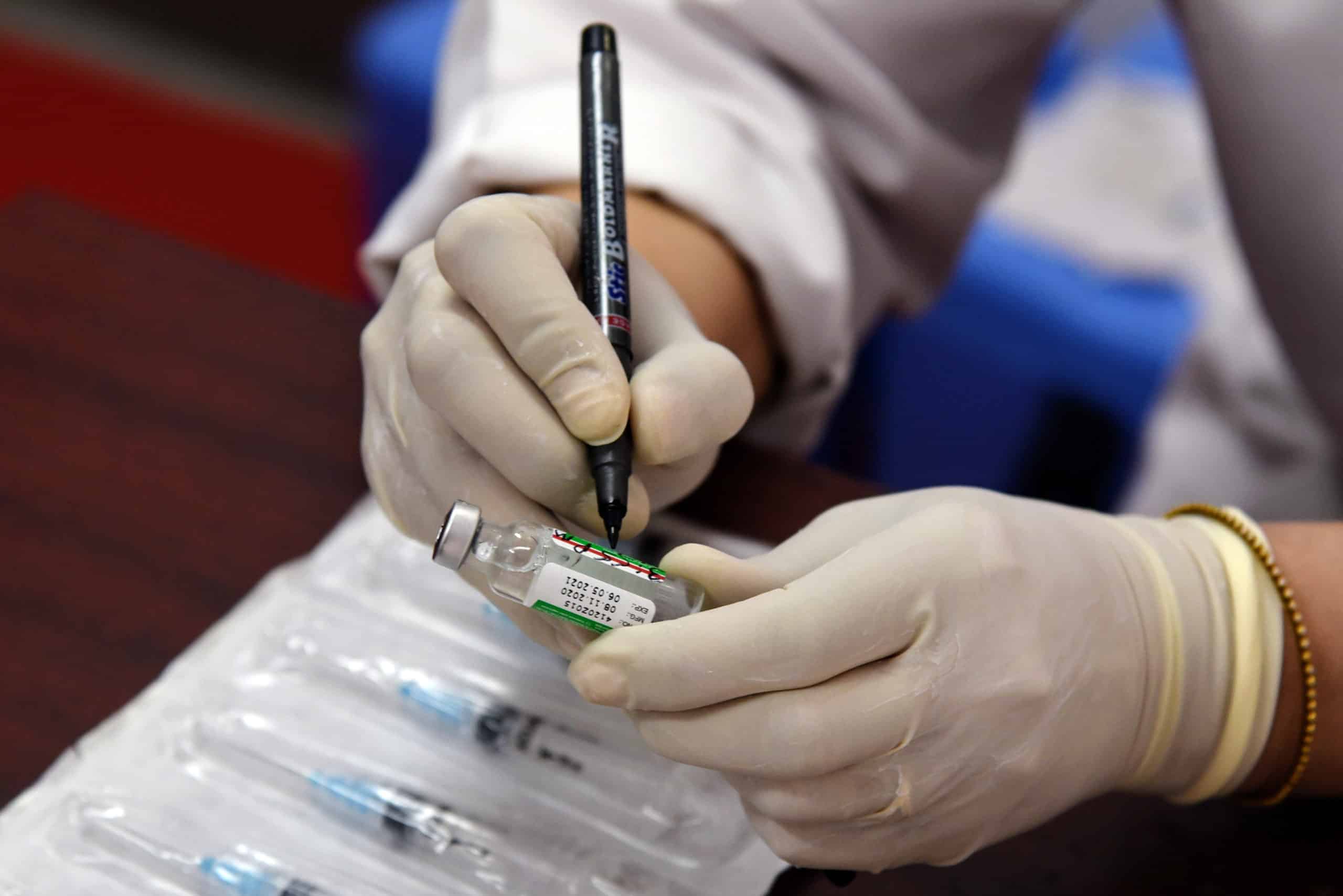 Disneyland reopened on Friday, and cruise lines rejoiced at the prospect of returning to the United States by midsummer, when the number of Americans who got completely vaccinated against COVID-19 passed another milestone of 100 million.

Visitors applauded and yelled with joy as the Southern California amusement park swung open its gates for the first time in 13 months is a symbolic sign of the United States’ recovery, even though the self-proclaimed Happiest Place on Earth is now only accepting in-state visitors and running at only 25% capacity.

The reopening and similar actions elsewhere in the region represent growing hope as COVID-19 deaths fall and the ranks of the vaccinated rise — a stark contrast to the deteriorating disasters in India and Brazil as the scarcity of vaccines in many underprivileged areas of the world.

In reality, the United States announced Friday that it would ban travel from India beginning Tuesday, citing a catastrophic increase in COVID-19 cases in the world as well as the appearance of potentially harmful coronavirus variants.

Though the total death toll from COVID-19 in the United States has surpassed 575,000, yet deaths have dropped to an average of around 670 every day from a high rate of about 3,400 in mid-January.

The data of the Centers for Disease Control and Prevention shows that 39% of the grownup population is fully immunized. About 55% of grownups took at least one dose, which has raised almost 30% since last month.

However, according to officials, about 8% of those who received one dose of either the Pfizer or Moderna vaccine did not return for their second injection. Dr. Anthony Fauci, the nation’s foremost infectious disease specialist, stated that completing the course is critical for gaining full security from the virus.

He advised at the White House briefing to make sure of having the second dose.

Dr. Leana Wen, who was earlier a Baltimore health commissioner and visiting professor of health policy at George Washington University, believes that fully vaccinating about 40% of American adults is a significant accomplishment, but it is insufficient. She expressed her concern about the most difficult part of achieving herd immunity in 2021.

Wen said that Fauci estimates that 70 to 85 percent of the U.S. population needs to be vaccinated in order to achieve herd immunity. Even though vaccines are now available to all adults, the immunization push has stalled in recent weeks. Wen stated that improved conditions and decreasing case numbers would make it more difficult to target those who have not yet been vaccinated.

She further stated that many who are debating on getting a vaccine would have less reason to do so now that coronavirus is no longer seen as an existential threat.

On Friday, the CDC also announced that the fainting, dizziness, and other reactions reported in 64 people at vaccine clinics in five states in early April were exacerbated by fear, not an issue with the vaccines. Nobody became critically ill.

Meanwhile, cruise lines welcomed reports that the CDC is committed to resuming sailing in the United States by midsummer and is modifying some of the rules to expedite the operation.

In a letter to the industry this week, the CDC stated that if 98 percent of the crew and 95 percent of the passengers were completely vaccinated, ships would be allowed to cruise without first going on practice trips.

The voices of business leaders and the larger cruise community are being heard and they are very grateful, as said by Laziza Lambert. He is a spokesperson for the Cruise Lines International Association. Since March 2020, U.S. cruises have been grounded due to the pandemic.