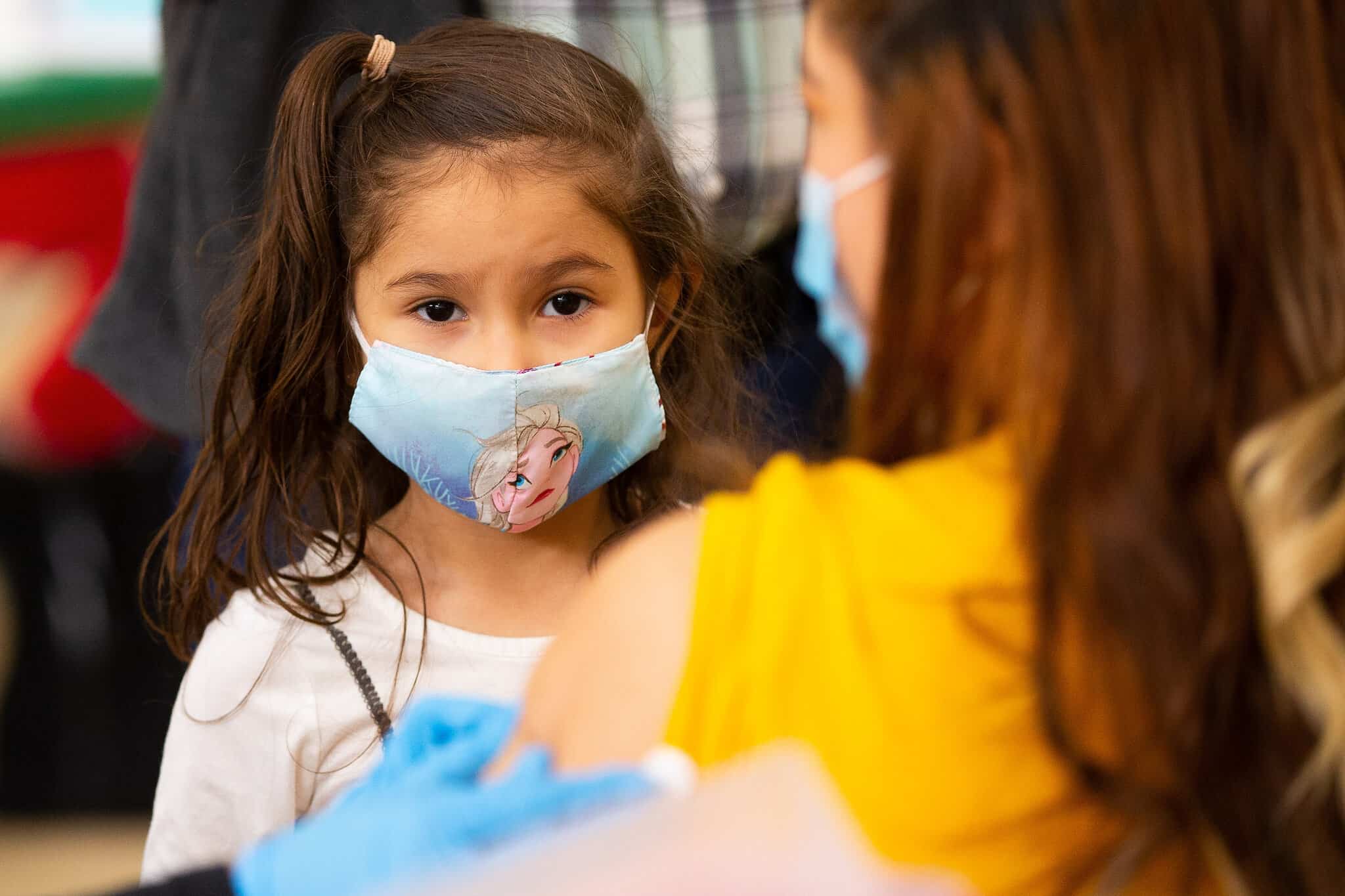 A new Gallup survey poll suggests that parents are not too keen on vaccinating their young kids against COVID.

This poll by Gallup has come at a time when Pfizer in association with its German Counterpart BioNTech has developed a vaccine that they claim is very safe and highly effective to be administered to kids as young as 5 years of age. Pfizer – BioNTech has submitted the initial data to Food and Drug Administration (FDA).

Since the beginning of the Pandemic, there have been more than 5.5 million children have tested positive for COVID in the US. With the delta variant imminent and cases of delta variant among kids surging vaccine might offer a solution.

China has at this time has approved immunization of kids as young as 3 years of age via its domestically developed Sinovac vaccine.

Lawmakers also are divided, with 80 percent of Democrats, 44 percent of independents, and only 24 percent of Republicans are reported to be worried about their kids contracting the Coronavirus infection.

As for vaccination cover among kids above 12 years of age worldwide; in America, by the end of June, 42 percent of those between 12 to 17 have received the first dose and 32 percent the second dose of the mRNA vaccine.

In European countries like Denmark and Spain children aged 12 and above have been administered with at least one jab.

In Germany, Scientific experts recommended in June that the vaccine be administered to children aged 12 to 15 only if they already suffer from poor health conditions which makes them susceptible to the infection. However, coming August with Delta variant cases surging among children made the vaccine available to children as young as 12 years of age.

In China, the vaccine for children as young as 3 years of age to 17 years of age started as early as June. The vaccination is by law voluntary but there were cases school authorities have not allowed children in school unless the whole family is vaccinated

India in the meanwhile is focussing its effort on the adults who need to be vaccinated first. India has the highest adolescent population and vaccinating them is proving to be an arduous task.

If the Food and Drug Association (FDA) approves the Pfizer- BioNTech vaccine to be administered to kids under 12 (as young as 5 years of age). There will be an addition of 28 million Americans to the population already available to be vaccinated. But as it is proving to be difficult to convince the already eligible population to get the jab, this new segment of the American population will be quite difficult to convince.

With, Gallup’s study suggesting that 45 percent of parents are either not too worried or not worried at all about their kids contracting the coronavirus. Vaccinating this new segment of young adults will remain an uphill task.