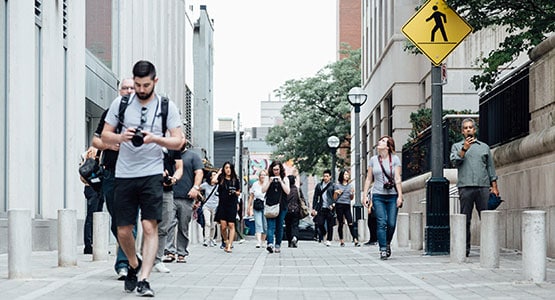 The deadly coronavirus, which started spreading in 2019, is continuing to spread even after two years of the outbreak. The virus has caused a lot of damage to the world and the human race. Though animals and other organisms are safe, it has been difficult for them to survive on their own because of the pandemic.

The economy of the world has been hit rock bottom in the past 2 years and because of the vaccinations that the countries around the world have been inventing and producing, it is believed that the world economy might go back to normal this year. Even though there is a chance of a third wave of coronavirus, which will be hitting at the end of 2021 and that will be targeting infants and young children.

The United States of America has been at the top of the list for everything but not it has once again topped the list by having the highest number of infected cases in the world. This deadly virus has infected about 3.34 crores and caused around 9.5 lakhs deaths in the past 2 years. Even though there have been many safety measures taken and restrictions are being imposed and lockdown is imposed, it was difficult to control the outbreak. But after the invention and production of the vaccinations, it is observed that the number of infected individuals has reduced and the lowered the number of death rates and new infections and variants of coronavirus.

As per the recent reports, the people in the United States of America have recently celebrated Memorial Day weekend as the new coronavirus cases dropped. And also, they have been hitting the beaches, parks, and stadiums and they are trying to move back to life, which was before the pandemic. With more than 40% of the population is fully vaccinated and a seven-day average of new covid-19 cases falling about 12,000 per day, the people of the United States have been very eager to return to the post-pandemic life. As per the news reports of CBS News reported, the Indianapolis 500 became the largest sporting event since the pandemic begins with 135,000 fans in the stand on Sunday.

Meanwhile, the summer camps for the kids are re-opening as well, the Center for Disease Control and Prevention mentioned that the re-opening will take place only after the safety guidelines is followed and the safety guidelines mentioned that all campers and staffs can shed their masks outdoor, but when they are inside they have to follow the mandatory masks and sanitizing. It also mentioned that people who are fully vaccinated can shed their masks even indoors but people who are partially or yet to get the vaccination are supposed to follow the safety measures strictly and a six-meter social distance has to be followed. As per the reports, the summer camp which was conducted in 2020, there were no vaccinations available and hance a boy named Brody Narod stayed at home because of the infections and this year as there are vaccinations, the boy and his mother are both ready and the mother is ready to send the boy to summer camp.

As per the reports of CBS news, the boy is super excited to go back to the camp – his mother stated in one of the interviews. And also he keeps asking when is it coming and where is the camp?. The reports also mentioned that the summer camps signups are not the only one Americans are excited about. Around 2 million Americans have already passed the airport security checkpoints and about 6 million people are expected to go through airports over the weekend. More than 37 million Americans were projected to travel 50 miles or more this holiday weekend, which is an increase of more than 60% compared to the last year.