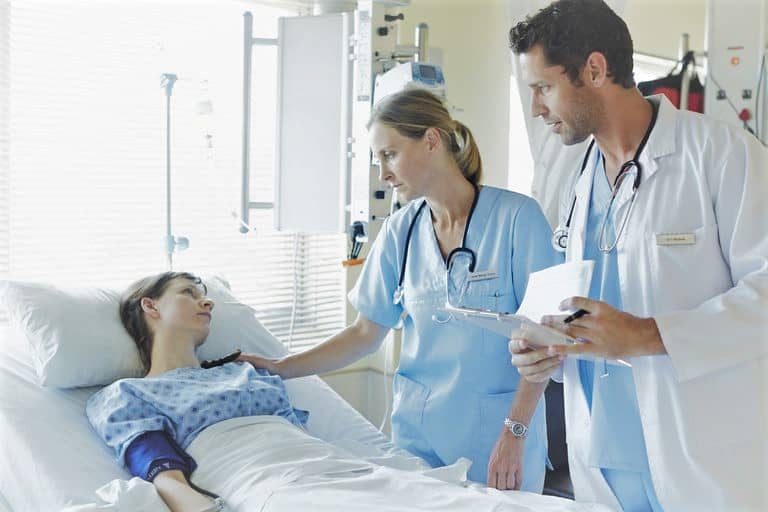 The public healthcare system in the USA came under scrutiny during the covid-19 pandemic.

Americans Losing Faith In The Public Healthcare Systems Amidst The Pandemic

According to a recent survey, many Americans have lost faith in the healthcare system.

The inefficient performance of the agencies during the pandemic probably a contributing factor.

The survey was administered by the Robert Wood Johnson Foundation and Harvard T.H Chan School of Public Health.

The survey conducted in February and March showed that the ratings of the public healthcare facilities have dropped to 34% in 2021 than its previous rating of 43% in 2009.

For the Center for Disease Control and Prevention, the positive rating had a significant drop to 54% in 2021 compared to its earlier rating of 59% in the year 2009.

According to experts, the adverse review of the agency was stemmed from mistrust and political handling of public medical systems.

Co-head of the survey and the professor of health policy and analysis at the Harvard T.H Chan School of Public Health, Dr Robert Blendon, implies that the image of public health among the general populace is of supreme importance.

He further adds, when it comes to accepting information regarding public health, the populace is more inclined to believe in the medical and healthcare professionals than the public healthcare agencies.

What the statistics say

According to the survey, only 4 out of 10 adults had faith in the agencies like the National Institute of Health, the Food and Drug Administration, and the Department of Health and Human Services.

The percentage of people having a positive view of the agencies being 37%, 37%, and 33%, respectively.

As implied by health experts, the handling of the health measures like mask protocols, traveling and stay-at-home regulations in the political light have induced negative reviews.

According to Blendon, other pandemics in the past were not a part of politics.

The views on vaccination were not framed on the basis of democratic or republican policies.

Blendon believes that this paves the way for the politicization of medical issues, and the political parties get inclined to adopt the policies based on such views rather than facts.

Amidst the loss of trust among the populace regarding the healthcare agencies, they are still considered important aspects of the national healthcare schemes.

Experts suggest exploiting the favorable outlook of people regarding the healthcare system to channelize public health information and measures.

The two major parties of the United States, the Democrats and the Republics, implied having absolute faith in their medical and healthcare professionals.

80% of Democrats and 70% of Republicans expressed their belief in the workers.

The vice president of the research-evaluation-learning and chief science officer at the Robert Wood Johnson Foundation, Dr Alonzo Plough, stated that the medical professionals, including the doctors and the nurses, are familiar to the people.

He further implies that the primary understanding of health and medical issues is not concerned with taking preventive measures for public health.

True understanding is implied by seeking the intervention of a medical expert when one feels unwell.