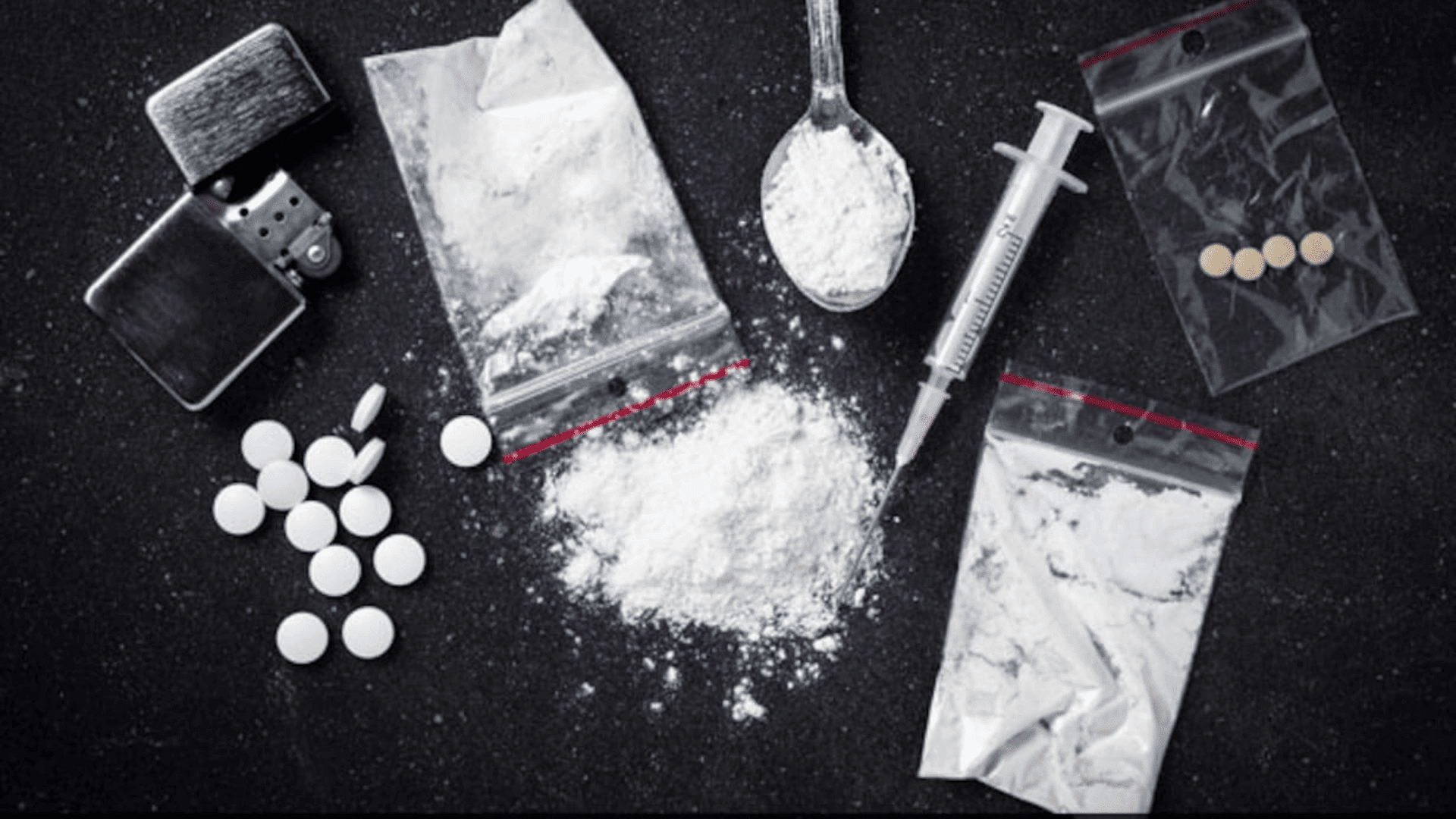 While the United States suffers havoc caused by COVID-19, there is another concern waiting just around the corner. Between May 2020 and April 2021, nearly 100,000 lives have been lost from a drug overdose, according to reports released by the Centers for Disease Control and Prevention. This figure is up to 28.5% high from a year prior.

The problem is not new, even though the figure is. For years, deaths caused by overdose have been trending.

100,000 Americans Lost Their Lives To Overdose

Experts say that a key reason is the rise of fentanyl. It is a synthetic opioid that is a hundred times more powerful than morphine. It is also quite cheaper to produce than opioids that are traditional and plant-based. They are usually mixed with street drugs and the buyers have no clue about such a mixture, which makes it even more fatal for them.

The pandemic, which has forced thousands and thousands of people into isolation, kept them away from their families and friends has combined with the increased popularity of fentanyl. In this situation, it is easier to understand the increase in the figure.

Baltimore’s former health commissioner and medical analyst of CNN, Dr. Leana Wen said that there is much we can do to curb this overdose.

Wen said that even before the pandemic, we were experiencing an opioid overdose epidemic driven largely by fentanyl, which is a lot stronger than heroin. When people are not aware of this mixture of street drugs, they will usually take the normal amount of heroin. But when there is something a lot stronger than it inside, they are most likely to overdose and die.

But then came the pandemic. Health Resources of the country were already stretched and limited so providers working for the opioid crisis had to shift the focus to COVID-19. This was necessary but left people with drug problems alone.

We know that addiction is caused by isolation and relationships can recover it. In this pandemic, many people lost access to healthcare and their health insurance. Many people even faced food scarcity and lost their jobs. Treating their addiction was not their first priority. The pandemic has worsened the health conditions of thousands of people. This added to what was already a major problem.

We can save the lives of people through practices of harm reduction. That includes Increasing excess of the antidote of opioids known as naloxone to as many communities as possible. We can also make fentanyl strips available to prevent overdose, said Wen. Like Portugal and many other countries, some safe injection facilities have been shown to save lives. She added that they are indeed controversial, but if we are focusing on saving lives, we need to do everything we can.

When we are treating people with opioid use disorder, we should administer medications like methadone and buprenorphine along with psychosocial support. There is also a need to have adequate insurance coverage for such conditions. The treatment for individuals struggling with addiction should be looked upon the same way we treat any other patients with other illnesses.

Wen said it is critical to strengthen our public health infrastructure. This pandemic has uncovered a number of problems that need to be fixed including undervaluing the health system and underinvestment in it. We have already witnessed what happens when resources are restricted. Of course, focusing on the coronavirus is important at present but we must not forget that there are other crises.

Wen said that these addicts need to be treated as patients, not criminals. It is a disease and not a crime, she added. She wants to ask the government, where does this problem fall on their priority list?