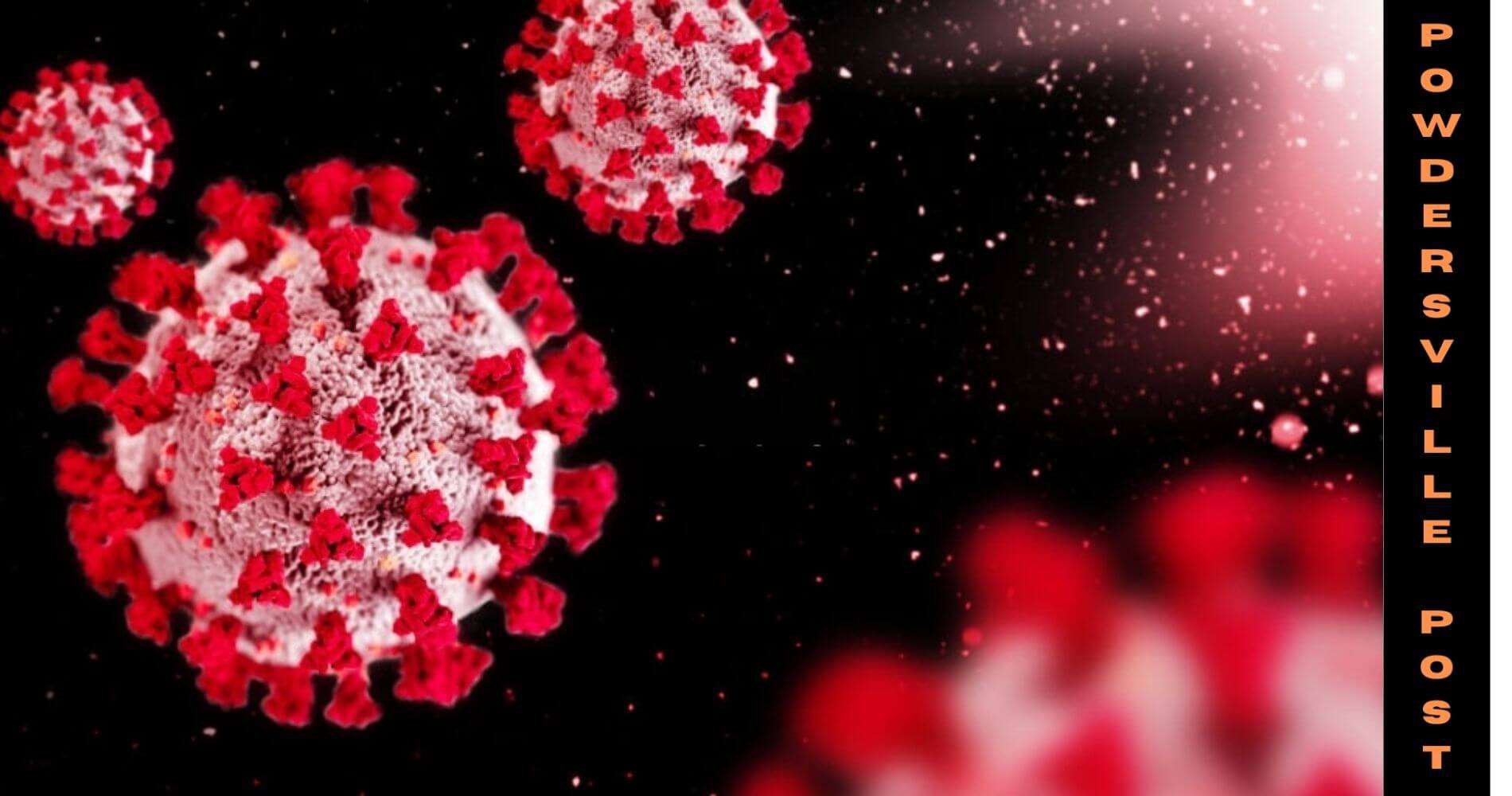 As America sees a surge in the Omicron patients being hospitalized many quarters believe that an Omicron-based booster may not be necessary. The studies were published last Friday. It shows that Moderna’s booster and the original vaccine’s booster has shown similar immune response in monkeys.

The researchers who were conducting the study have used monkeys as specimens. The scientists had at first injected the monkeys with the two original doses. Later, after nine months, they injected specific monkeys with the original booster and another with the Moderna booster. However, it was concluded that both boosters elicit the same response in the monkeys.

As of date, the US has confirmed a huge number of infections which amount to 76 million. There have been more than 900,000 deaths. 212 million Americans are fully vaccinated as well.

The scientists from the National Institutes of Allergy and Infectious Diseases’s Vaccine Research Center show results that are quite similar to another with respect to efficacy. The study of animals is a huge verifying factor, which comes useful for deriving human tendencies. Thus, the Omicron booster may not provide any additional benefit, as found out.

However, it is not yet posted and reviewed by peers. The same studies were conducted last year when the researchers were comparing the booster shot for the Beta variant and the older vaccine. The data was similar at that time, as well. It was done on monkeys as the norm states. Both data were found to be similar.

The Beta variant was also spotted in South Africa first, but it had not spread all around the world. The scientific community is of the opinion that more studies may be required to ascertain the efficacy of the shots on primates. They are most similar genetically to humans.

Moderna is continuously working to ascertain that it does not lose out to the virus. The company spokesperson said that increased and improved protection will be required at some point or the other, as new variants crop up.

Moderna is keen on studying the epidemiology patterns of the SARS-CoV-2. The company strives hard to stay ahead of the virus from all possible angles. The CEO of Moderna has even released a statement that says that the company plans to come out with a three-in-one shot that the population has to take annually. It would target SARS-2, Influenza, and RSV as well. RSV is a cold-like illness that can be very damaging to kids.

The scientists have ascertained from the ongoing research, that the vaccines are well-equipped to provide cross-protection. Similarly, there might be no need to devise a separate vaccine for the Omicron variant. If Moderna and Pfizer were to conduct human trials, it would elicit the same response as it has done on the monkeys.

However, certain sections of the scientific community from other parts of the globe are of the opinion that human trials may show dissimilar results with respect to the same. Controlling the virus is high on the mind of the medical fraternity. However, it may be a waste of resources if vaccine makers were to come out with different vaccines for different variants altogether.

Scientists have also derived from various experiments that Omicron-based vaccines may be incapable of providing cross-protection in the times to come. So, it needs more study as of now.