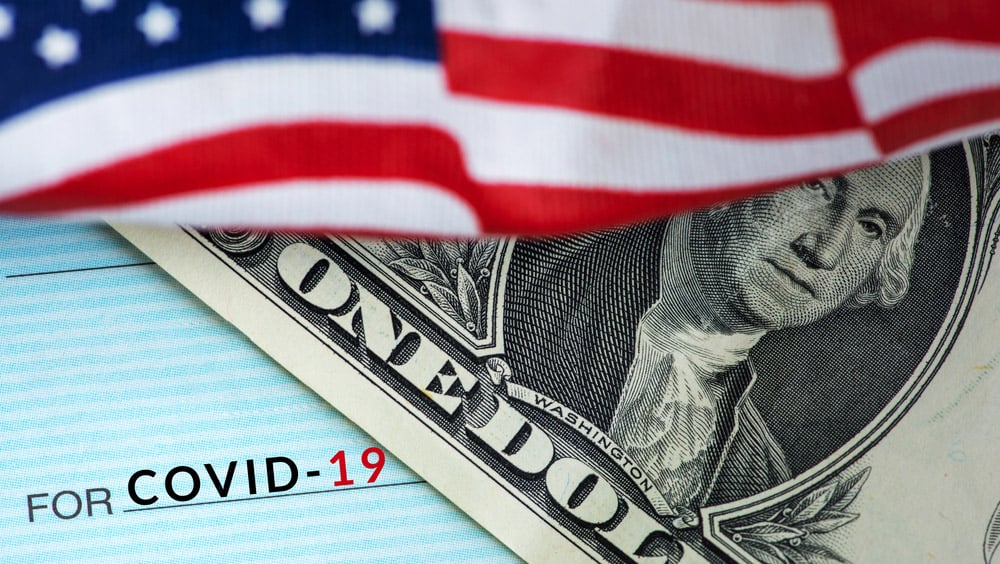 Americans are only a few days away from receiving their third round of stimulus payments, with the Biden administration keen on fast-tracking the Covid relief approved on Saturday by the Senate, CNN reported. The payments are part of the 1.9 trillion packages that President Joe Biden signed after the House’s final vote, likely to happen on Wednesday.

The Penn Wharton Budget Model estimates the eligibility of roughly 90% of households in America for the payment.

With each individual set to receive $1,400, including dependents, a couple having two children could look forward to receiving around $5,600. In a significant departure from earlier rounds, adult dependents over 17 years of age too would receive the money.

The returns most recently filed by taxpayers would form the basis of determining their income threshold. If a 2020 return had already been filed by the time of sending payment, taxpayers’ eligibility would be assessed by the IRS on the adjusted gross income for 2020. In case it had not been filed, it would be assessed on 2019 return.

People could expect their payment credited to their accounts in the bank only days following the bill signing, expected to closely follow the voting in the House on Wednesday on the relief package for Covid-19.

During round two of payments in December under then-President Donald Trump, the payments process started off three days after the legislation was signed. According to commentators, the process could hit a road bump this time around with the tax filing season underway.

The payments would not happen at one go, and those with bank information on the IRS file would likely be first to get the money, thanks to direct deposit into their accounts. Others could expect to receive prepaid debit cards of paper checks by mail.

Meanwhile, people who received the stimulus in full in the previous rounds may not necessarily get the third payment. While the same people who received the full amounts in the previous two rounds of stimulus payments would likely receive the full amount in the third round, phasing out of the checks is likely to happen faster now with people getting excluded at a lower income level.

In the first round, which paid up to $1,200, individuals making at least $99,000, filers who were household heads having one child earning over $136,500 and married couples not having children making at least $198,000 were excluded. However, families with children and making a little more were still eligible. The payments delivered numbered 160 million, with money going to 94% of families.

The second round, paying up to $600, also saw a somewhat faster phase-out due to the smaller full amount. For single filers having no children, the phase-out happened entirely at $87,000, while those married who filed jointly without children saw the phase-out at $174,000. But people earning a little more and having children were still eligible. About 158 million payments were sent, with the payments being received by 92% of families.

According to commentators, with the payments being made on the basis of taxpayers’ most recent returns since March 2020, those whose incomes had changed could see their eligibility change with their incomes.