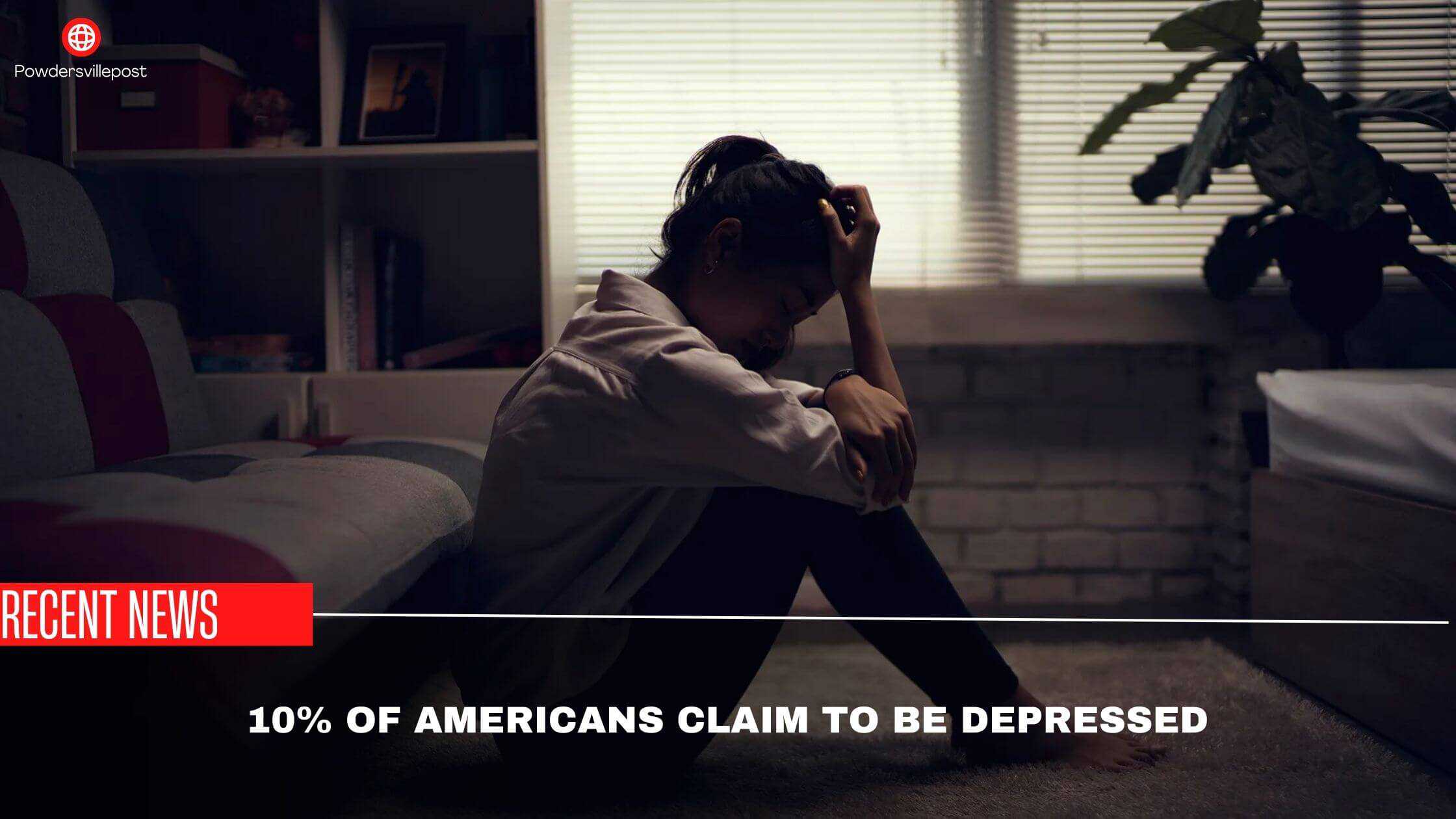 According to a recent study, a high incidence of depression can be found among Americans. The worst part about the spread of depression in America is that most people do not even know what the treatment is and hence suffer because of a lack of education in this particular aspect.

The report published by the Columbia University and Mailman School of Public Health shows that after the pandemic the incidence of depression amongst Americans has increased by around 15% compared to before covid 19.

These statistics, even by two, astonish people greatly because one out of every 10 people above 12 years suffers from depression in America.

Even people between the ages of 12 and 25 are also very much affected due to this particular problem. It has been noted that one out of five people has been affected because of depression, and this incidence is the highest that could ever be discovered in the first place.

The increase of several people who have been affected by depression has always been increasing from the year of 2015. It denotes the increasing incidences of Public Health crisis in the country of the United States of America with probably no sign of mitigation.

How Do You Get Away With This Situation?

To get away with the situation, it is essential that people, first of all, understand the kind of solution to this problem. The solution to this problem has to be understood in the form of treatment, and this treatment must be available to all people in the first place. But even before ensuring the availability of the treatment, it is essential to educate the people about the kind of treatment required to get away with depression.

Since most younger people are subjected to depression, it becomes crucially important to develop awareness. Despite so much increase in depression, you have only a 7% jump in the number of people who have reported openly that they are victims of depression and want treatment. The percentage of people who want to get rid of depression is very low. Most people have been continuously fighting the symptoms of depression without getting any pharmacologic treatment. All of this is only making the situation worse and incurable in the long run.

What are the possible reasons to hide?

The most important reason all of this usually happens under the belt is due to the people’s social unacceptance and judgemental behavior. Depression is considered a mental disorder, and most people are usually witnessed with very fishy eyes. Due to this aspect, many people remain away from the treatment of depression because they do not want to get into this sphere. But this is not a solution they can follow for a long time. If depression is not cured, it can lead to serious mental disorders and sometimes nervous breakdowns.

Steps that should be taken

The government in the United States of America is now trying to expand the community-based campaigns that play an important role in promoting early intervention and prevention of depression by educating the people about the need to get the right treatment at the right time so that all kinds of problems can be avoided.

This is a very serious condition of mental health and it cannot be ignored at all. This has to be cured as soon as possible before it is too late.