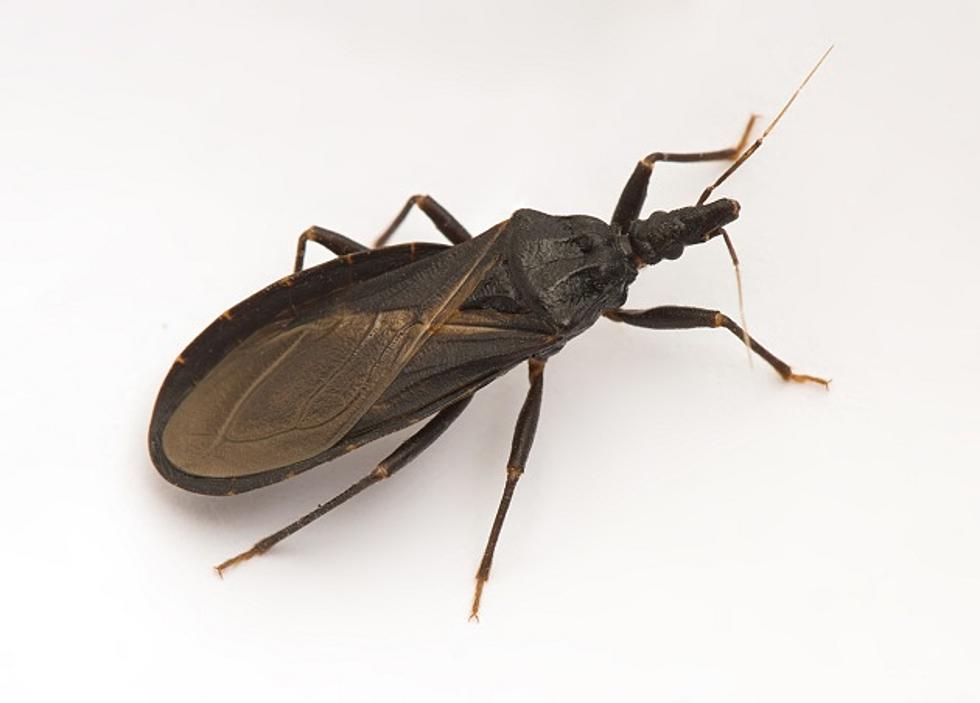 Every year warnings are issued by the authority addressing the people to be aware against diseases caused by bugs and insects.

However, the risk posed by a triatomine bug called the kissing bug has gone unnoticed so far.

These bugs carry a lethal parasite that can cause serious sickness in humans called the Chagas disease.

It is an infectious disease and can cause lifelong and painful conditions that can even lead to death if not treated on time.

The risk of Chagas disease:

Although it is a highly dangerous condition, early treatment can cure the disease. Still, the criticality lies in the fact that not many Americans are aware that they might be having the disease.

Moreover, as per the observations of a recent study, it can be said that the doctors are underreporting the incidences of the disease.

An assistant professor of the University of South Carolina and the author of the recently published study, Emerging Infectious Disease, Melissa Nolan states that Chagas is a disease that has been largely ignored despite the serious health risks it possesses.

The study appeared in a peer-reviewed journal of the Center for Disease Control and Prevention (CDC).

The disease requires multiple tests before it can be diagnosed and May needs the intervention of the CDC for effective regulation.

The majority of the doctors in the US are not familiarized with the disease, states Dr. Wesley Long, the medical director of microbiology at the Hudson Methodist Hospital.

The Chagas disease is caused by the parasite Trypanosoma cruzi, for which the kissing bug acts as a vector.

The kissing bug usually gets the parasite while feeding on the blood of an infected organism. Kissing bugs are native to Mexico, Central America, and South America, but recently Chagas cases are being traced in Texas, Arizona, Arkansas, Louisiana, Mississippi, Tennessee, Utah, and California.

The data was retrieved from the Texas A & M University program monitoring the occurrences of Chagas cases.

According to Gabriel Hamer, the associate professor at the department of entomology at the Texas A & M University, the rate of kissing bugs carrying the parasite is significantly high compared to other bugs acting as a vector to the parasite.

On average, more than 60% of the kissing bugs are infected with the parasite, unlike other pests like mosquitoes, where only 0.1% of the mosquitoes carry the parasite for dengue fever.

How can you get Chagas:

The kissing bug feeds around the face of a sleeping person and defecates there followed by the feeding.

One can get infected if they accidentally rub the feces on the wound caused by feeding, it can also cause if one rubs the feces near the eye.

However, experts state that it takes up to 2000 feeding events for a human to get infected by the Chagas disease.

The most common likelihood develops if the kissing bugs develop a colony in the house and venture out to look for food and mate, causing repeated feeding on humans.

Such activity on part of the kissing bugs is most common from April to October, varying from region to region.

Chagas disease is characterized by two distinct phases, the acute phase, and the chronic phase.

During the acute phase, one can experience symptoms like fever, fatigue, body aches, rashes, loss of appetite, vomiting, and diarrhea, or one may not experience any symptoms at all.

One can also develop swollen eyelids in this phase. The chronic phase of the disease can persist throughout life, the parasite can invade the cardiac tissues causing heart inflammation and heart failure, alongside gastrointestinal and digestive disorders.