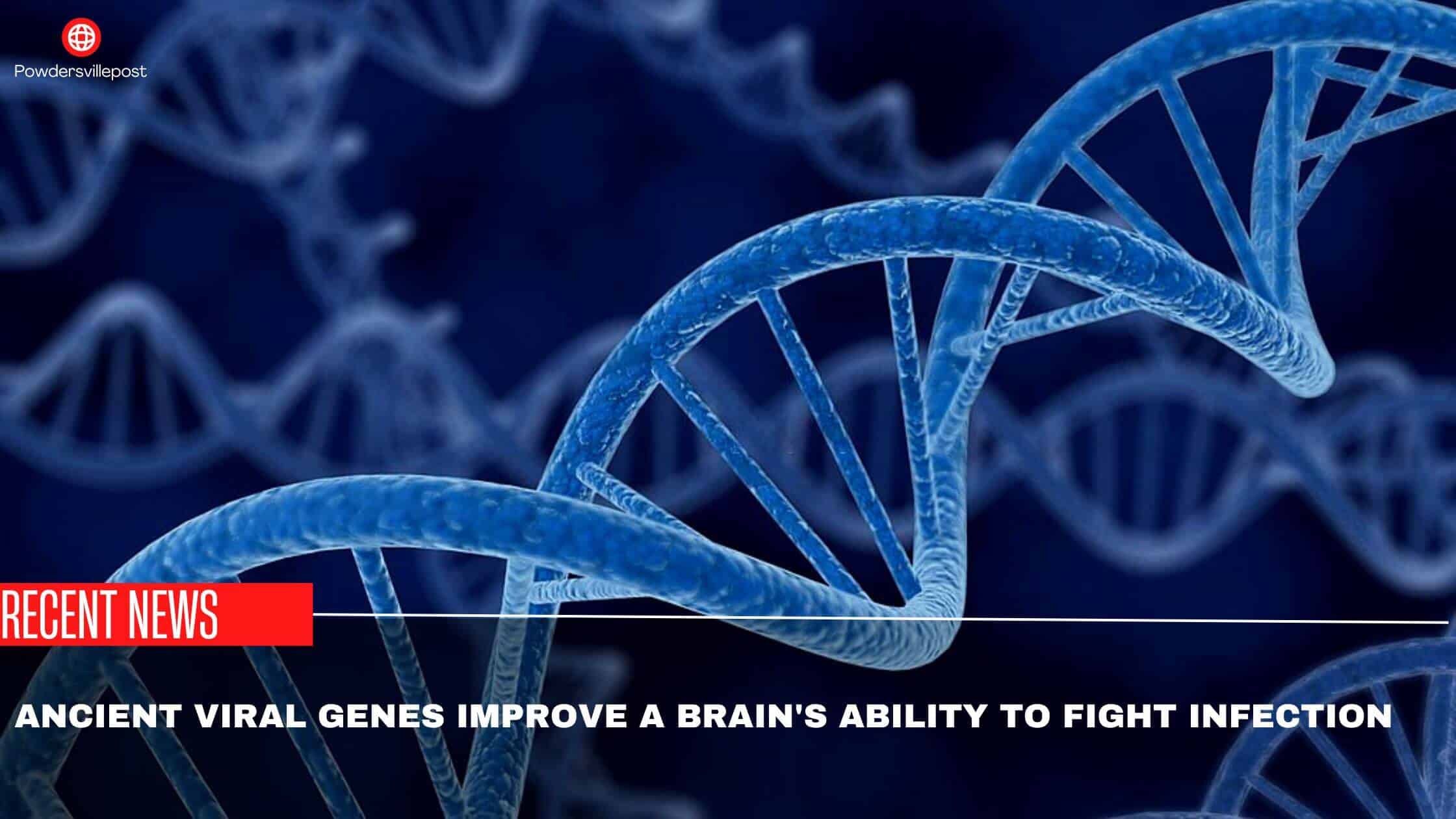 A study that was conducted by two doctors in Tokyo Dr. Fumitoshi Ishino and Dr. Tomoko Kaneko-Ishino found that ancient viral genes helped the brain in fighting against new infections in the body of mammals. They conducted their study on a rat and they found that two of the genes which was left by a viral infection years ago helped its brain fight new infections.

However, different viral infections starting from the common cold to covid have a great influence on our daily life. But we are unaware that the genes which are left over by such infection when getting after evolution becomes powerful enough to fight against new infections.

These genes are known as Retrotransposon Gag-like 5 and 6 (Rtl5/Rtl6) and are present in almost all mammals and it very much resembles the genes in HIV retroviruses. These genes were preserved in mammals for about 120 years by inheriting them from their ancestors.

How The Study Was Conducted

The scientists were like, they didn’t expect that the genes Rlt6 and Rlt5 will bring a significant change in the microglia cell of the brain when they started their research 15 years ago. He further added that the turning point to the discovery occurred when Dr. Ishino started to remove the brain of the rat carefully. The scientists found that the genes Rtl5 and Rtl6 were activated in the microglia brain cells, at the time when the infection was caused in the body. They also found that at the time when the genes are activated, the proteins RTL5/6 were produced.

So in order to confirm their discovery, they decided to activate RTL6 and RLT5 proteins to fight against infection by damaging the brain of the rat by creating infection in its brain. They found that while the microglia cell containing the protein RLT5 worked to suppress the viral infection, the microglia cell containing the RLT6 protein fought against the fake bacteria which was created by the team.

Viruses have a positive impact on the body of mammals

After the study, the scientists concluded that the viruses have got a positive impact on the body of mammals. One of the perfect examples of their positive impact is this study which is conducted on the genes Rlt5 and Rlt6. one of the scientists who conducted the study, Dr. Ishino said that it is necessary to have a virus-affected gene in the genome and it plays a vital role in the development and the enhancement of the humans and other mammals. These genes will become more powerful in fighting against various infections in the human body as they undergo evolution after ages.

About the scientists behind the discovery