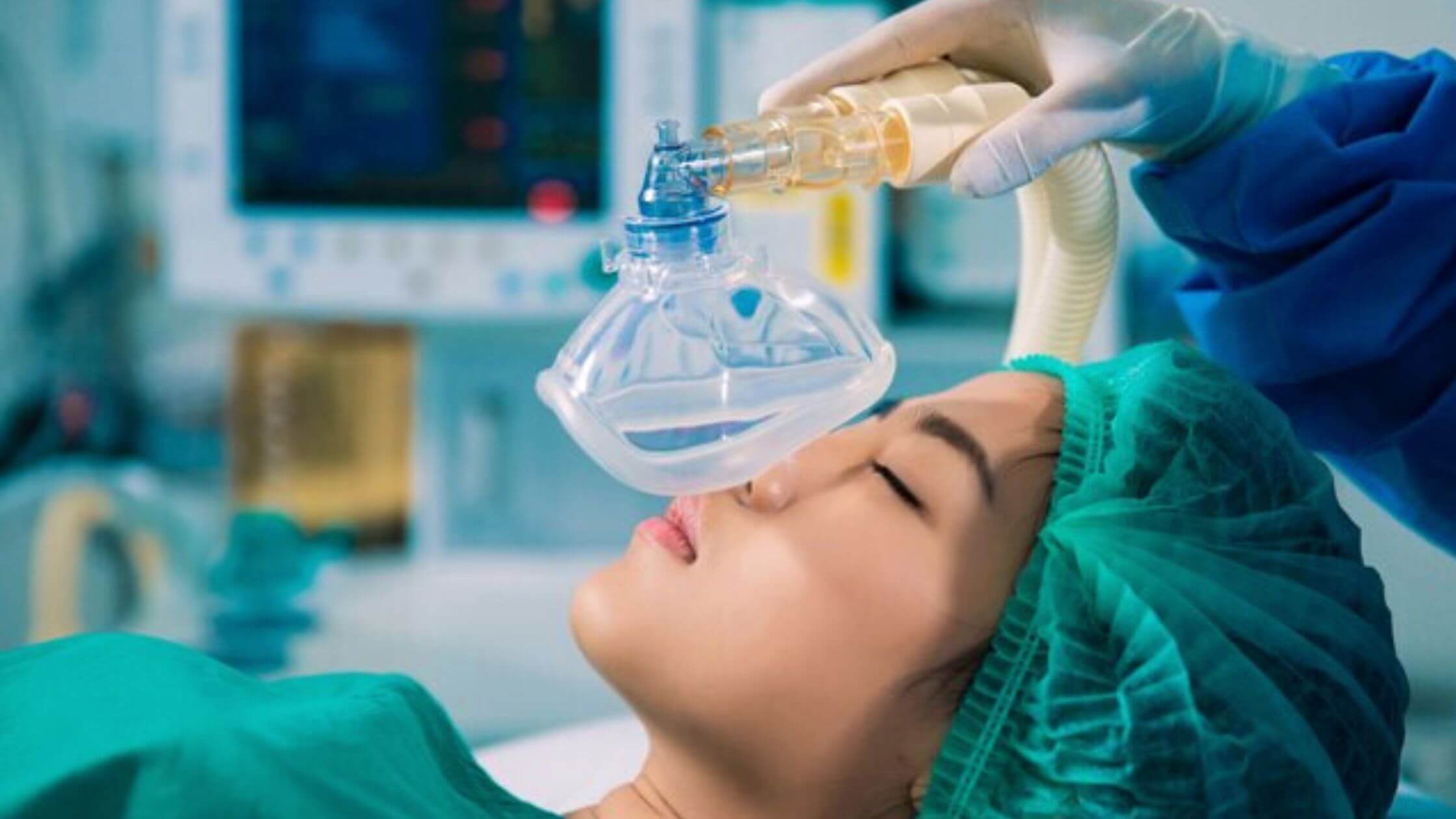 The research done by Sachin Kheterpal and colleagues from the University of Michigan found that insufficient anesthesiologist staffing practices do lead to increased surgical patient morbidity and mortality.

Before moving further, let’s go through some terms clarification. The branch of medicine that provides relief from the pain before, during, or after the surgical procedure is anesthesiology. The medications administered are called anesthesia, and the doctors trained in this field are known as the anesthesiologist. And the terms can vary from country to country or continent to continent.

Sachin Kheterpal, MD, MBA, of the University of Michigan in Ann Arbor and the team reported that when the care teams had an anesthesiologist overseeing three to four overlapping surgeries instead of one or two, the morbidity and mortality rate of the risk-adjusted patient after 30 days was significantly higher.

And the respective rates also increase in teams with an anesthesiologist covering two or three overlapping operations (5.25%) rather than just one or two, the researchers documented in Jama surgery.

“Cost reduction measures usually target high fixed-cost anesthesiology services, considering that advanced clinical responsibilities are equivalent to lower patients to anesthesiologist staffing ratios”, reported the authors of the study. In addition, they wrote that comprehending the possible association with the grade of patient care is required to report clinical care staffing decisions.

He further continued, that the data collected displaying the number, skill, and experience of anesthesia staff is as highly crucial as surgeon competence, skill, volume, and experience for healthy outcomes.

There are various examples mentioned in the studies showing the deaths after complications, and other adverse effects and also of the internal medicine hospitalists and critical care intensivists wrote Kheterpal and co-authors.

The data was used from the Multicenter Perioperative Outcomes Group electronic health record registry for the study. The study was done on 578,815 patients who have undergone major noncardiac surgeries at 23 U.S. academic and private hospitals.

After 30,026 operations, morbidity and mortality rate transpired and 30-day mortality surfaced after 2,607 operations. The complications occurred in the following ways:

The main limitation of the study was that a staff of a particular hospital observed might not depict all the clinical environments. Similarly, they recognized the possibility of unmeasured confounders, such as intraoperative patient acuity, the immediacy of operating rooms, and the stress level of the surgeon.