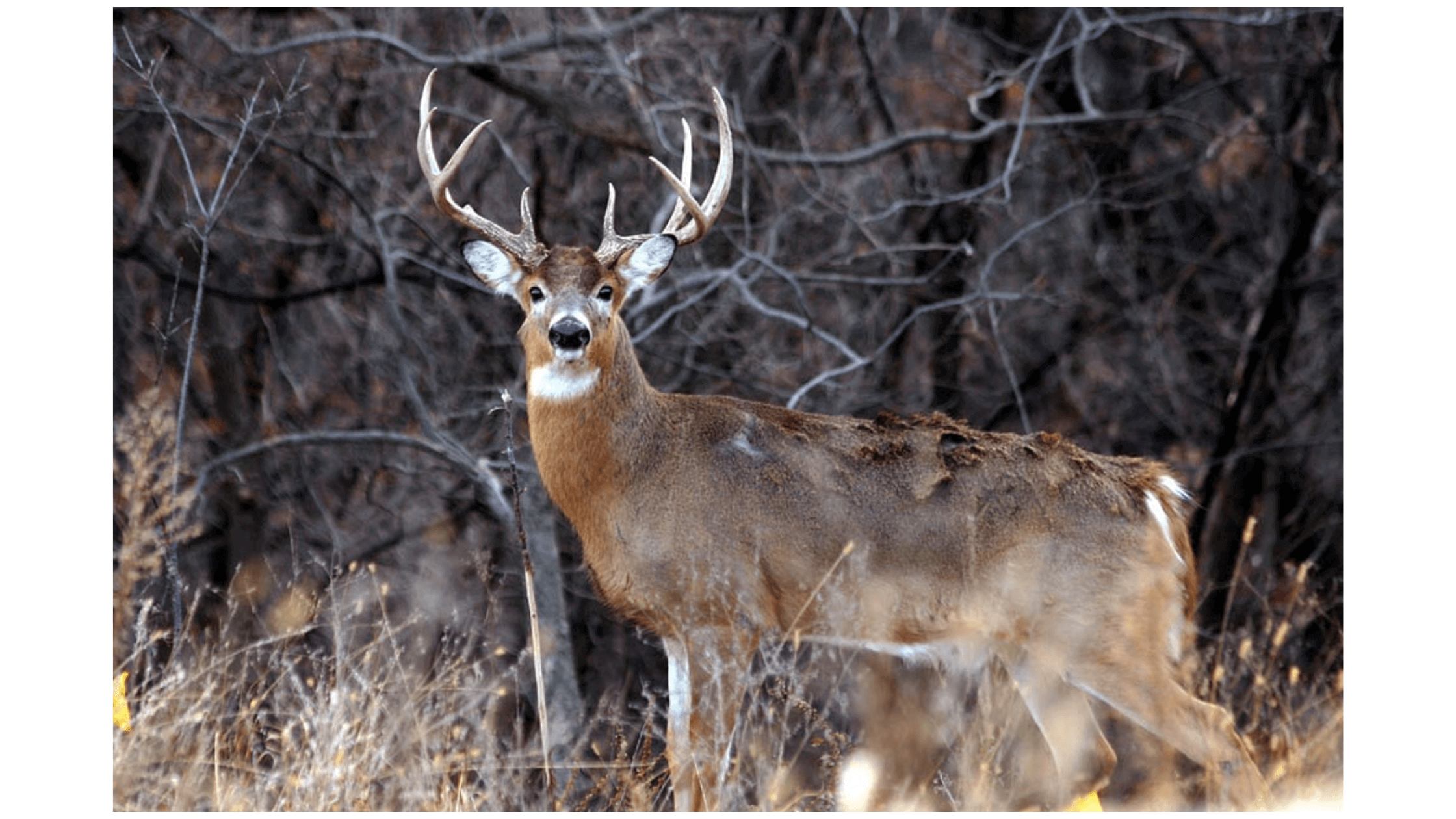 In a new report, scientists have found the covid virus in white-tailed deer and some other animals as well. It has been stated that the most common transmitter is humans however, there is another possibility that the virus could have mutated within the animals and then came to us. Most scientists believe that the coronavirus came from Bat and got its way to humans.

Many of the animals such as cats, gorillas, and leopards have been seen with traces of the virus. Many of these animals come into contact with humans by playing with them or licking their hands and stuff which is the most likely reason how animals got the virus.

The white deer getting the virus was a strange observation as they are not petted and are not present in most zoos. However, the scientist believes that if any person has eaten a fruit like an apple and threw it on the ground and if the deer eats it, they are likely to catch the virus. Another source could be wastewater which has been found to contain traces of the virus.

Scientists are still trying to figure out how much quantity of the virus is fatal for deer and whom they are in turn affecting. In Utah, many mink farm animals were tested positive for the coronavirus ranging from mice to sheep as well. However, the rodents had various mutations of the virus within them and it has been observed that most of the mutations were quite stagnant and did not cause any issues.

Many of the states have made antibodies for the virus which was found in the deer and have distributed throughout the country. We will have to put close inspection as to which animals are now carrying the virus and try to vaccinate them as soon as possible. He also stated that new variants might be emerging in the coming days and we will have to be prepared. One of the plus sides that has been seen is that researchers confirmed the current vaccine is effective against all the known virus strains. Many of the researchers have stated that even if the virus came from animals, it is the human population that has helped to spread it all around the world. The only way to break the virus chain is to get vaccinated as soon as possible. As more and more people get vaccinated the transfer rate of the virus will get low. With vaccination now available for anyone over the age of 5, the world might be getting into the endemic stage.

Another grave concern scientists are trying to get over is the efficacy of the vaccine. Many of the researchers state that even if the efficacy of the vaccine goes down people will have developed stronger immune systems to fight off the virus. Even though booster shots are being distributed doctors state that the main thing to follow is social distancing and the use of masks.

Most of the smaller countries have also started vaccination which brings the global vaccination rates to a new high. Biden administration has stated that more personals will be allocated for vaccination drives. Hospitals are seeing a lower number of death rates now and this is a good sign.

CDC (Centers of Disease Control and Prevention) has asked Americans to keep away from crowded areas even during vacation time so as to keep everyone safe.