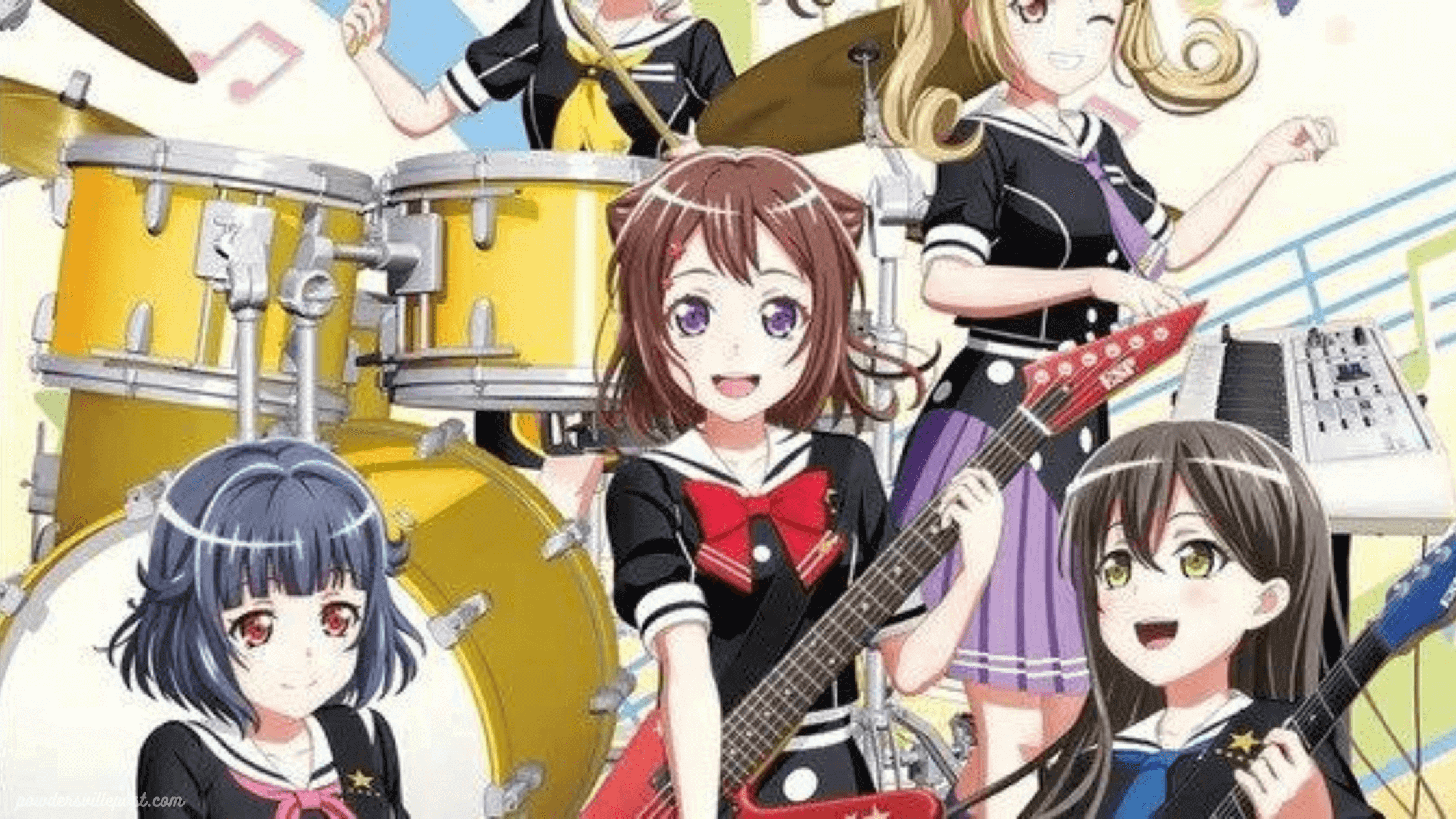 Netflix announced that April would be the start of huge things for anime on the platform, and it appears that they intend to follow through.

Although, if you’re a fan of anime series. You may have spotted Thermae Romae Novae, which launched at the end of March. It offers laughter, high-quality visuals, and an excellent manga adaptation.

A Space Age Childhood, which will be released on Friday, April 1, 2022, if you, like me, love to mix feature-length animation between series binges. Even though it is not an anime, this venture promises stunning animation.

Director Tetsurou Araki’s Netflix Original Bubble premieres at the end of the month, on April 28. This parkour adventure, created by ate/Zero writers and screenwriter Gen Urobuchi and starring Takeshi Obata’s character design and drawings, looks fantastic and lives up to its trailer.

A classic horror anime and an unexpectedly engaging slice-of-life newbie to the stream make/return to the top 10 anime series on Netflix currently this time.

However, bursts of nostalgia and a restless desire to flee the real world dictated which shows cut when deciding what to watch recently.

However, while having little in common in terms of tone, these two entries deserve to be considered among the best anime series currently available.

Death Note is about Light Yagami, a teen who discovers a magical notebook that allows him to kill whomever he chooses simply by writing their name within. He and the detective then engage in a fascinating cat-and-mouse game to figure out who is responsible for the deaths.

Komi Can’t Communicate is a film directed by Ayumu Watanabe and based on the popular manga series written and illustrated by Tomohito Oda. It follows Shouko Komi, a popular girl, and socially mediocre Hitohito Tadano.

Komi appears poised to others at school, but she has extreme social anxiety, making it difficult for her to interact with others. Hitohito swears to help a beautiful classmate reach her goal of acquiring 100 friends at their exclusive prep school when he discovers her secret.

Kill la Kill is a magical girl action comedy with a tale that veers all over the place, with tournament fighting, a friends-to-lovers story arc. Ever-escalating villains filled with themes that are virtually timeless in their relevance.

Monkey D. Luffy sails along with his globetrotting crew of Straw Hat Pirates to search for the treasure One Piece. Become the pirates’ new king in One Piece, a long-running shonen anime.

The Orbital Children, also known as Additional Boys and Girls, is a film set in 2045. Follows two kids born on the moon and three children born on Earth. The story is set on a Japanese commercial space station in deep space.

Suppose you like The Seven Deadly Sins, JoJo’s Bizarre Adventure, or the simple premise of the gods giving humanity a last chance to prove itself through tournament-style appeals. In that case, Record of Ragnarok’s first season of twelve episodes is for you.

Akame ga Kill! is a dark anime series with deep themes and some of the best character development in shonen storytelling, adapted from the manga of the same name.

The member of the assassins’ group Night Raid, Tatsumi, is followed by Akame as he and his fellow assassins battle the corrupt Imperial Kingdom. This anime doesn’t waste a single episode with its A-level writing and animation.