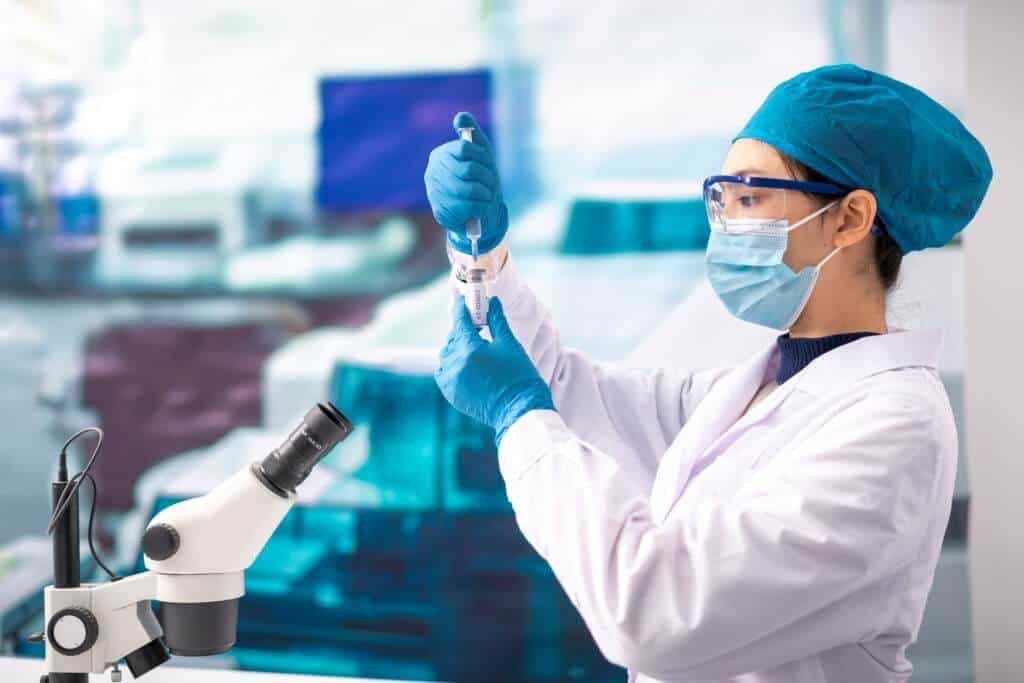 On Sunday Dr. Antony Fauci said that the positive turn in hospitalization, cases, and deaths in the COVID-19 pandemic may bring another outbreak. But that spike can be prevented us the country increases its vaccination rates.

He said that if we do not do well in the vaccination area, we know from past experiences that a decrease in hospitalizations and cases could mean another deadly surge or a lethal variant.

Another Outbreak Is Preventable And Well In Our Capacity, Says Fauci

According to data from Johns Hopkins University, as of Sunday infections remained as high as 85,000 per day but were 8000 fewer than last week. That rate is around 200 per day.

By the low rate of vaccinations, progress is threatened.

According to the report of the US Centers for Disease Control and Prevention, 57% of the total American population is fully vaccinated.

Experts are unclear about the exact proportion of the population that needs to get their shots to prevent another outbreak and achieve herd immunity, but it is clear that more people are required to be vaccinated. But experts believe that another spike is preventable.

Fauci said that the good news is we can very well prevent another outbreak.

Medical and health experts continue to point that mandating vaccines is the key to relieving overburdened hospitals and bringing cases down, but many are still skeptical of this measure.

Fauci has always encouraged vaccine mandates saying that data proves this is the way to get more people vaccinated. He said that he tried to convince people to get vaccinated on their own but it did not happen.

Talking to Fox News, he said that in grave situations like these unusual steps have to be taken.

Asa Hutchinson, the governor of Arkansas said on Sunday that he believes state and federal mandates have proven to be counterproductive. Talking to NBC News, he said vaccine mandates have increased resistance and slowed down vaccination rates.

He was asked about Walmart and Tyson Foods’ mandates and their success rates and said that these were proof that vaccination mandates work. He said that he believes effectiveness increases but he does not believe in making them compulsory.

Hospitals are strained from new coronavirus cases and nurses are burdened. In Minnesota’s Abbott Northwestern WestHealth, services of Emergency and Urgent Care have been suspended. According to Allina Health’s statement, this happened as around 50 nurses of MNA or Minnesota Nurses Association are striking.

In a statement, the MNA said that nurses are demanding benefits and an increase in pay on the front lines of the coronavirus pandemic.

The MNA said that nurses are trying to negotiate for months but they’re not allowed paid holidays or an increase in fees. It is fair to compensate nurses, especially because Allina is understaffed, and many medical institutions require nurses to work extra hours Including on holidays as they are on the front lines of a pandemic.

The National Institutes of Health’s director, Dr. Francis Collins said that vaccines of Johnson & Johnson are not as effective as Moderna and Pfizer.

He remarked this after the US Food and Drug Administration’s advisory committee advised people who got doses from Johnson & Johnson to get another shot after two months. The FDA is yet to consider this recommendation.