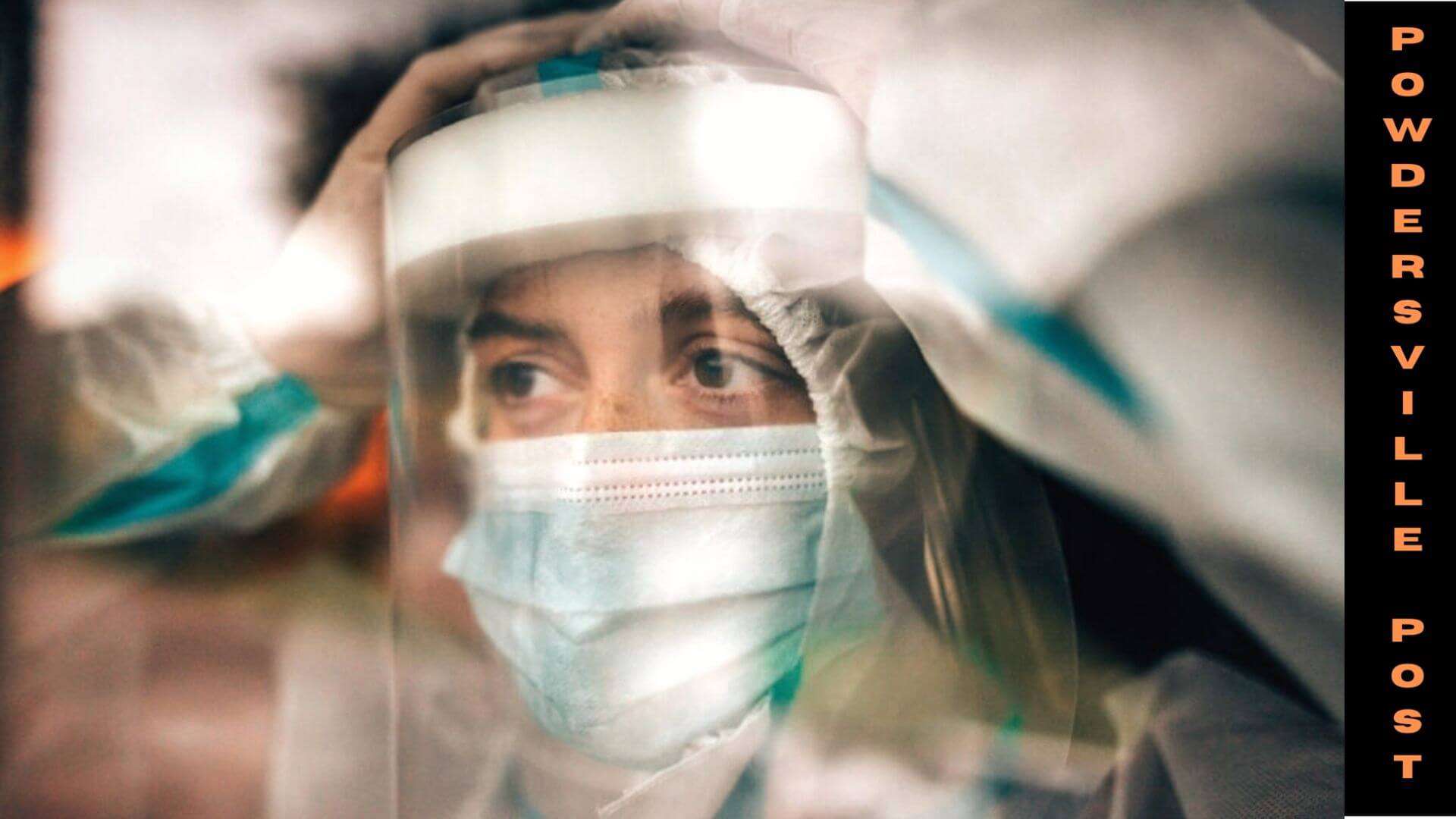 Another Variant Of Omicron- A Cause Of Concern?

The World Health Organization, on the other hand, is unconcerned about this variant because there is no proper confirmation or proof of it worsening the transmission rate or increasing illness.

Countries have been reporting cases of the new variant on the global tracking database, which might instill a sense of fear due to which the world health organization has asked researchers and scientists to keep a watch on it.

Even though people are well aware and follow proper distancing and masking and it not much to apprehend, the number of cases of this new variant BA.2 is rising around the globe. Countries have been reporting cases of the new variant on the global tracking database, which might instill a sense of fear due to which researchers and scientists need to keep a track of it.

This sub-variant is rapidly spreading in Denmark (nearly half of recent cases reported) and the United Kingdom. The total number of states reporting this variant has increased.

With over 8,000 BA.2 cases having been identified since November 2021. Still unclear about BA.2 origins although the first sequences were submitted from the Philippines. Hence, healthcare organizations have asked scientists to keep a watch over it on how it varies from Omicron and its ill effects in the coming future and whether it’ll pose a greater threat to the world.

As we’ve seen earlier, coronavirus had the ability to mutate and evolve. Delta too had its many sub-variants but was referred to as delta and no variation and severity could be seen. Hence, this new form of coronavirus, Omicron is subjected to evolve and it is doing so.

Such variants will be seen till the pandemic continues. There is no proper confirmation on how BA.2 will react as we lack sufficient data on its severity. We lack knowledge about it in comparison to its other sub-variant as well i.e. BA.1. Only because the cases of this new variant BA.2 are rising, it is being specified separately. Although it is being mentioned as unobtrusive.

Dr. John Brownstein, mentions that we all are well aware of the tests conducted for the detection of COVID-19. The same tests that are traditional surveillance mechanisms (rapid testing or PCR) can be done to detect BA.2.

The standard COVID-19 tests do not determine the specific variant of coronavirus and simply show positive or negative results. In order to do that, scientists need to perform genetic sequencing. Having this own genetic signature readily available thereby gives scientists the ability to easily and efficiently determine the type of virus that is omicron or not.

However, the new sub-variant BA.2 cannot be determined that way, which increases the work of scientists. Hence, there is no easy or another way than using genetic sequencing technology to identify the sub-variant.

Scientists and public health officials are willing to continue their work to gain knowledge about this sub-variant, but experts do not find it necessary and therefore mention it as having less reason to worry.

As the cases of this sub-variant are rising, it is an important matter from a public health perspective as a large number have been affected. Hence, a lot more effort and research work need to be conducted to understand the seriousness of the disease and the immunization of people.

Understanding the variants of omicron is necessary as it may further evolve and transmit several more infections. However, as the recovery rate is potentially good, it is not much of an alarming situation.