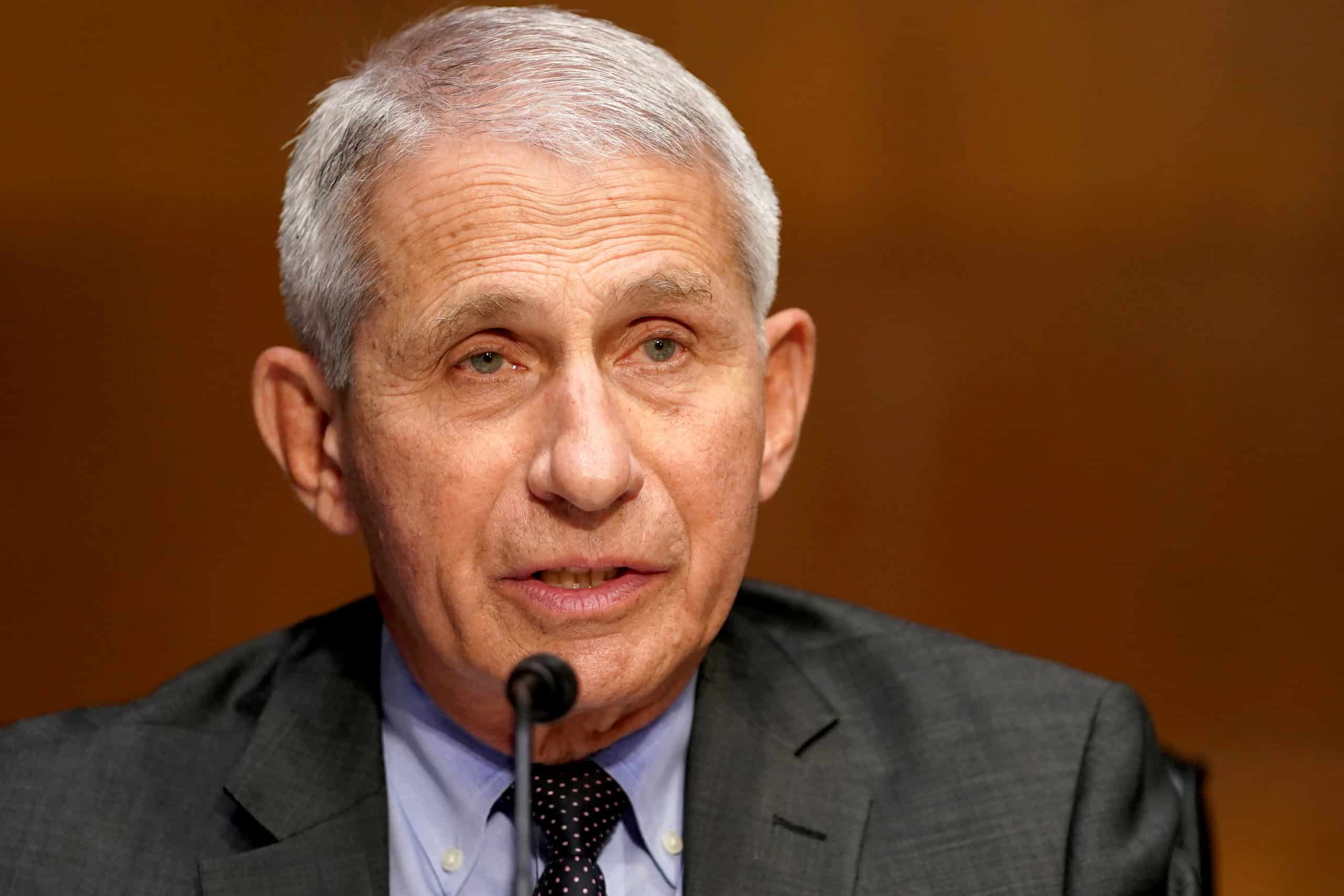 Dr. Fauci Anthony, who is the government’s top infectious disease expert at the National Institute of Allergy and Infectious Diseases, got into a heated argument with Sen. Rand Paul on Tuesday morning. Fauci is usually known to be calm and follow a diplomatic approach, but this time he lost his cool. Apparently, Paul accused Fauci of fibbing Congress. Paul is of the opinion that China’s Wuhan lab was being funded by the National Institute of Health, which led to the emergence of the COVID-19 pandemic. Fauci said that no project was funded by NIH.

Anthony Fauci Engages In An Argument With Sen. Paul; Says He Isn’t Responsible For Funding The Wuhan Lab

In the month of May, the National Institute of Health made a statement that it had accessed grants to the lab for carrying out research to understand viruses in bats and mammals, but never did it make grants to help make coronavirus more lethal and infectious. However, Paul didn’t finch from his belief and asserted that it was indeed NIH responsible.

Paul reminded Dr. Fauci that it was a crime to lie to Congress and if he was caught lying, the criminal code forms an offense and a five-year-long penalty. He further said that Fauci had stated on 11th May that NIH never funded the research of Wuhan Institute of Virology, but whatever he said, it was NIH’s funding only. Paul referred to a research paper that was released in 2017 which stated that the research funded by NIH uncovered new SARS variants. When it was the turn of Fauci to respond, he said he had never lied to Congress.

President Joe Biden called on the officials to find out the origins of the novel coronavirus. The theory states that the virus came from bats which then passed to humans. The recent and most infectious Delta variant, which was first found in India, is the most spread variant in the US at present. Till then, it has been detected in over ninety countries all over the world.

Fauci said that the paper that Sen Paul was referring to was assessed by qualified staff. He continued that Sen Paul didn’t know what he was talking about. Paul then accused Fauci of “dancing around” the notion of scientists taking viruses from animals and increasing them to make them transmissible to human beings.

Not only this, Paul further added that Fauci was trying to conceal accountability for more than 4 million fatalities around the world from this pandemic. Fauci replied that he completely resented the idea that his actions were responsible for so many deaths. He said that the one lying in that situation was Paul, and not him.

Sen. Tina Smith asked if he wanted to say anything further, Fauci said that Paul had this pattern of lying and making comments based on no truth. He said that he had never lied to Congress.

In the hearing, Fauci claimed that the cause of more than 80% of COVID-19 cases was the Delta variant. However, vaccines remain more than 90% effective when it comes to curbing hospitalizations and deaths. Dr. Fauci once said that it was really sad and tragic to see that almost everything about this pandemic is avoidable and preventable.

He had also added that the US was very unfortunate that there are enough vaccines available to vaccinate everyone in the country when there are people in other countries who would do anything for vaccines. He urged people to put aside the differences and realize that the common enemy we all are fighting is the virus. He asserted the importance of vaccination and it is the only solution to beat the pandemic. The US has seen over 605,000 deaths in the pandemic.