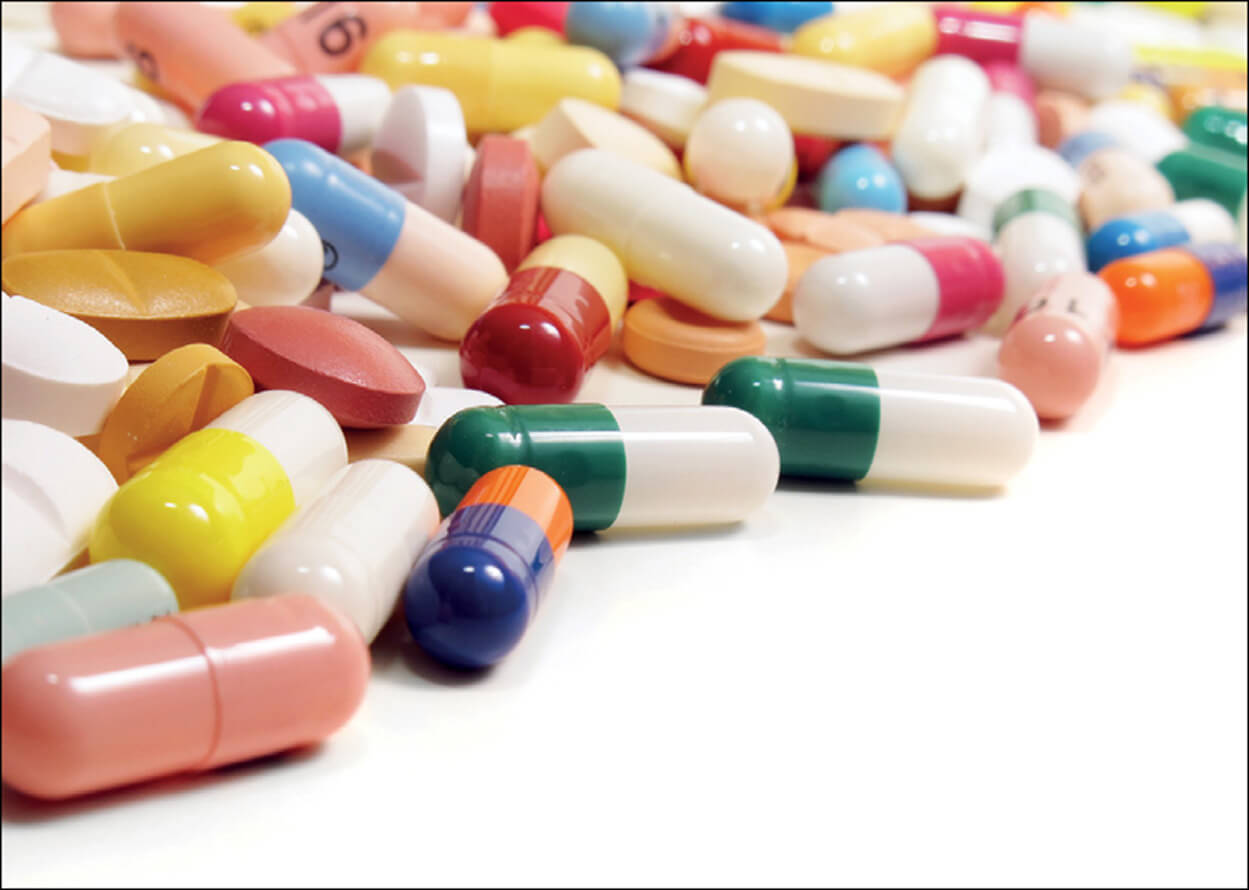 However, research has found out that there is no such suicidal risk involved in taking these anti-seizure drugs and these warnings imposed by FDA should be removed. Dr Michael Sperling, a senior professor at Thomas Jefferson University specialized in neurology stated that taking all of the anti-seizure drugs together might have a serious effect on the mind but taking the prescribed dosage won’t cause suicidal tendency in an individual.

The FDA back in 2008, had conducted a test on 11 medications with a body count of 200 people and some of the medications were shown to associate with suicidal behaviour, however, out of the 11 medications, only 2 showed such issues. Thus putting all the other medications also to put a suicidal warning on them doesn’t make any sense as this scares the patients even before taking them creating a mental block in their mind.

In the latest study posted by the JAMA Neurology, they took 5 of the newer anti-seizure medications drugs: – carbamate (Xcopri), brivaracetam (Briviact), cannabidiol (CBD), eslicarbazepine (Aptiom), perampanel (Fycompa). For this particular trial, 4000 random patients were selected to be taking these anti-seizure drugs and only 2000 were given the placebo pills.

However, during the trials, the analysts found out that the medication was not causing any anti suicidal thoughts or behaviour and only 0.3% of the people in both groups had such thoughts, which could be the result of the mental block they faced after reading the anti suicidal warnings on the bottle of the medication as this was experienced in both placebo pills group and the other group as well.

Dr Andres Kanner who is an epilepsy specialist says that this does not necessarily put the drugs out of the issue of suicidal things. He went on to explain that during this test on 4000 people none of the patients had a history of psychiatric behaviours and they are the people who are most vulnerable to these kinds of drugs. People with psychiatric behaviour or history tend to get into suicidal behaviour and get those suicidal thoughts more than a common person with epilepsy or migraines.

This argument was backed up by professor Kanner who is the clinical head of neurology at the University of Miami Miller School of Medicine. He also said that assigning anti suicidal thoughts and behaviour by the FDA to all anti-seizure drugs are not the answer to this problem. As many people before taking the medicine will read this and this will create a widespread trauma to them which will have a reverse mental issue in the brain causing these suicidal thoughts to arise.

However, the argument for removing suicidal warnings on anti-seizure meds are still ongoing and has yet to reach a conclusion.