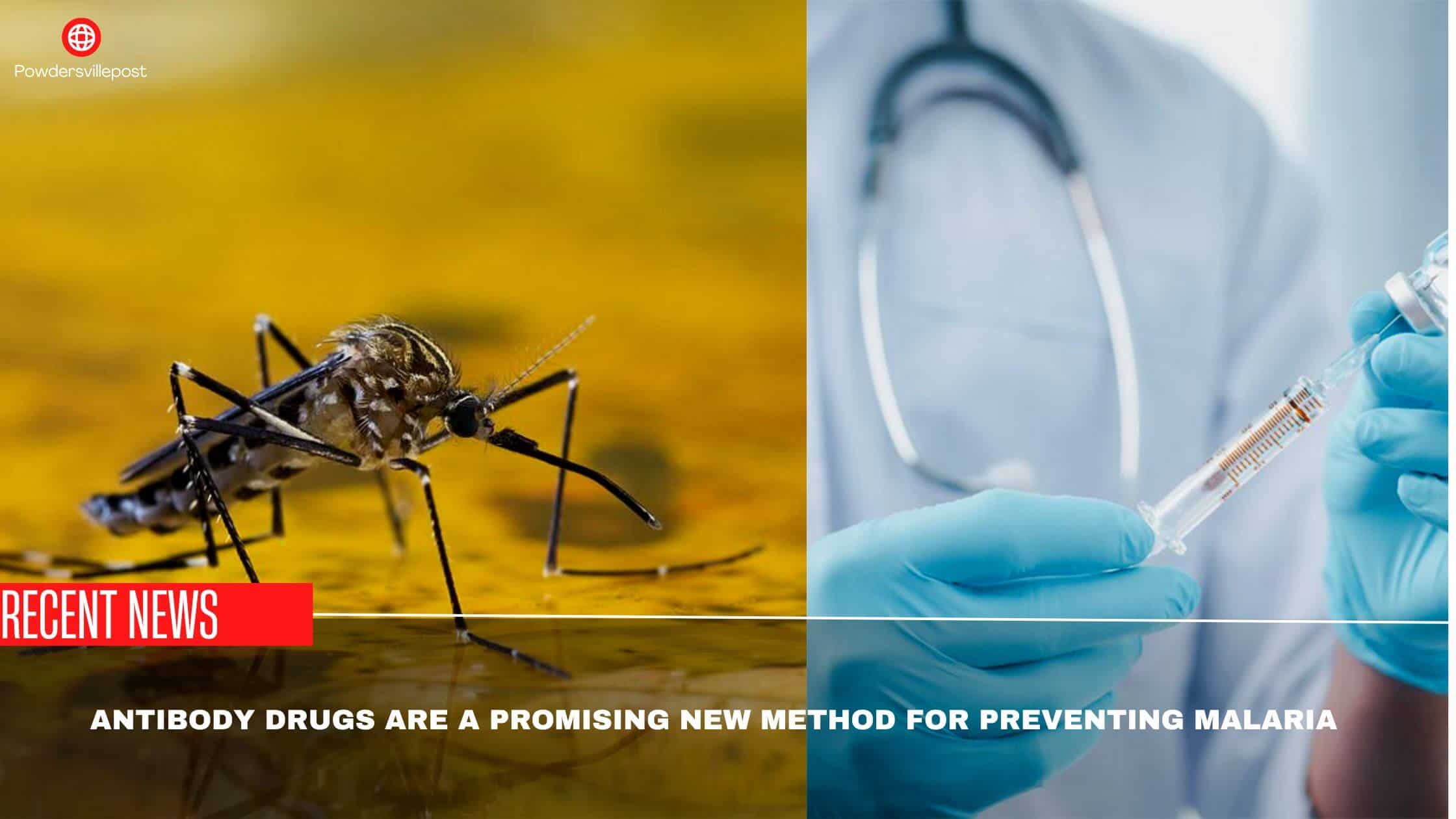 Malaria is a disease caused by the Plasmodium parasite and it affects around 241 million people around the world according to the World Health Organization (WHO). It spreads from the bite of an infected female Anopheles mosquito.

Among the 5 parasitic species, Plasmodium falciparum and Plasmodium vivax are the life-threatening malarial parasites. Almost 96 percent of malarial deaths are recorded in the African regions and among this 80 percent were of children under the age of 5.

The main symptoms of malarial infection are headache, fever, and chills. These usually start after a window of 10-15 days after the bite. If the infection is caused by the P.falciparum parasite then the treatment should be started immediately else it can progress fast and cause death.

A New Drug For Preventing Malaria

According to an article published in the New England Journal of Medicine, a new antibody drug has been developed against malarial infection. This drug had been tested on the residents of Mali during the 6-month rainy season and it proved to be highly successful in creating strong protection against malaria.

The experimental drug labeled as CIS43LS was seen to be highly resistant to the malarial infection in 88 percent of healthy adults in Mali. This is a massive finding as this could be developed into a more massive scale in the fight against malaria around the world.

Umberto D’Alessandro, a Gambia-based malaria expert working at the London School of Hygiene and Tropical Medicine said that this is encouraging news as the drug was tested in one of the most transmission-intensive areas where malaria gets easily transmitted during the rainy season. Although he was not part of the research study, he expressed confidence in the findings.

The main site of the study was rural Malian villages where the risk of infection was very high and kids would get around two life-threatening malarial infections in a single season. This can even go up to five infections. The researchers administered the drug to 330 healthy adults in high, low, and placebo doses. It was made through intravenous injections that lasted about 30 minutes.

The high dose reportedly caused some moderate headaches in some people but was 88 percent effective in fighting malaria infection. The low-dose section had around 75 percent protection.

Although the drug use yielded positive results, it is a long way from being developed into a proper drug that could be used worldwide. The research is at its initial stages and it has to be developed into practically administered doses.

The parasite-blocking antibody was isolated from the blood of a volunteer who was administered an experimental malaria vaccine. This antibody was then redesigned to make it stay longer in the bloodstream and offer protection for months.

This was done by a team of researchers at the National Institutes of Health (NIH). The NIH team then did the malaria drug test during the rainy season starting in June with the infection peaking around the month of October.

🔵How A Genetically Engineered Whole-Parasite Vaccine Can Protect You From Malaria?

Antibody drugs are just one of the many methods that are being developed in the fight against malaria. The NIH researchers mentioned that this shouldn’t be considered as a single solution for the prevention of malaria.

Presently a vaccine developed by WHO, anti-malarial oral drugs, insecticide-treated bed nets, etc is some of the other alternatives to prevent the infection. Kassoum Kayentao, one of the lead researchers of the drug trial, said that the current drug if proven to be successful in further research, could provide prevention from infection for about 6 months.

A similar second generation known as the L9LS antibody drug is also being tested in children of Mali and Kenya. If successful, this would become a better drug as this one requires a smaller dose.