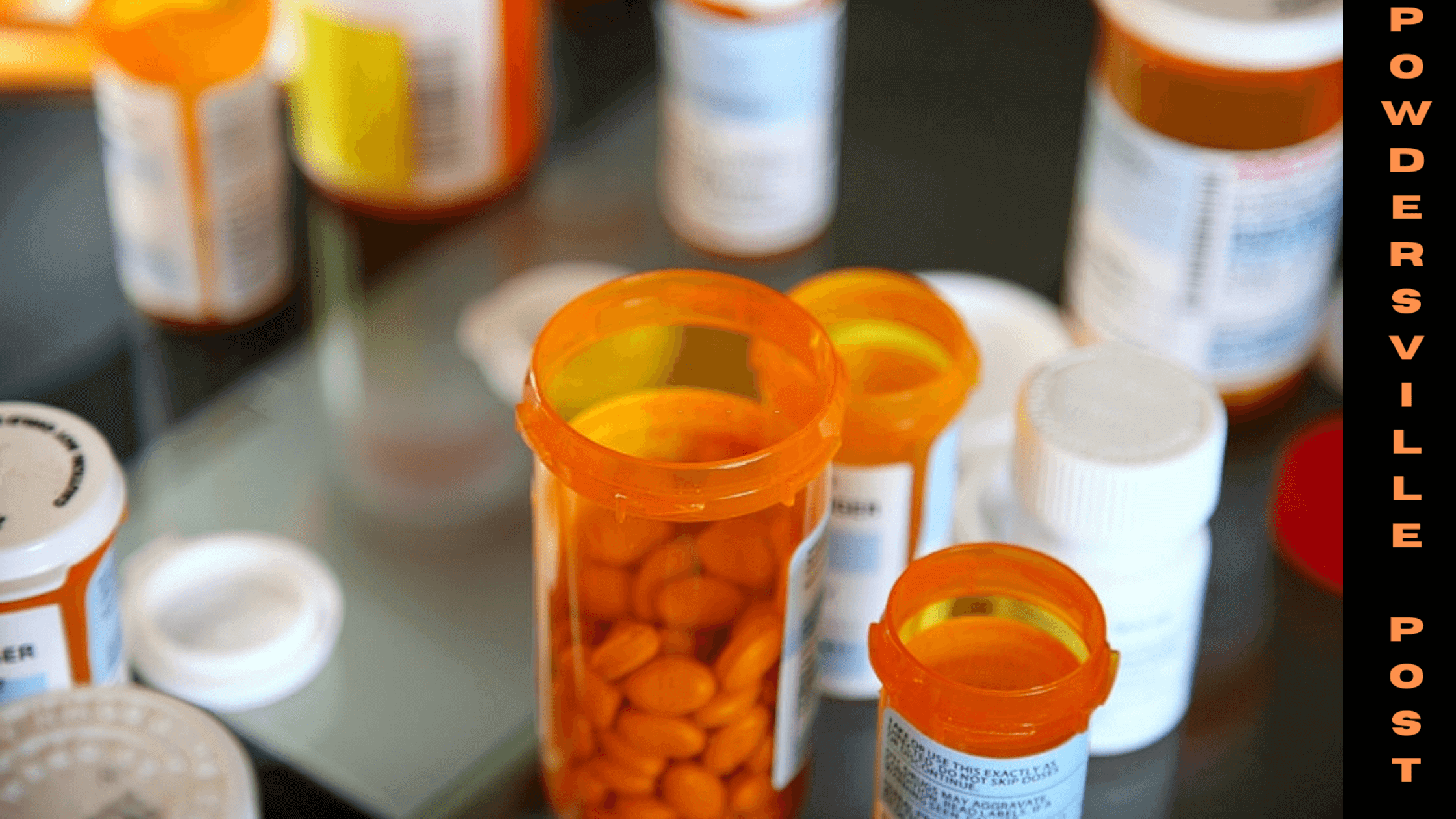 According to a new study, antiviral pills are more effective against Omicron when compared to antibody therapies. In the second wave, the monoclonal antibody treatment worked very well. However, it is not so effective in this wave, and doctors are worried about options. In this regard, there is hope in the form of antiviral pills, as they are very effective in lab tests. There are few antiviral pills available in the market as of now, and it is not enough to treat the huge number of patients in hospitals.

Antibody Therapies Are Less Effective, But Antiviral Pills Are Effective Against Omicron

Surprisingly, there is a huge decline in the protection offered by monoclonal antibody therapy against the Omicron variant. In many cases, the effect was negligible, and doctors have stopped using them in hospitals. Considering the situation, several tests were done by leading experts, and recommendations were given to the relevant agencies to avoid these treatments.

In a recent announcement, the FDA issued guidelines about stopping the use of a few monoclonal antibody therapies across the country as they were no longer effective against the Omicron variant. The FDA had mentioned that such treatments could be used only when the patient is infected with other variants like Delta. As more than 99% of the new cases in the US are due to Omicron, such treatment options are no longer valid.

Many experts are excited about the benefits offered by antiviral pills to counter the virus. As of now, testing needs to be completed in human trials, and it may take some time before it can make its way into the market. The best part about using such antiviral pills is that it is easy to use them without any hassles.

Most people who are at high risk can use such pills before the symptoms become severe. In this way, treatment can be started in the early stage, giving less chance for the virus to create complications. This will definitely reduce extreme outcomes by a huge margin in the long run.

Considering the failure of the monoclonal antibody treatments against the Omicron variant, many experts have lost hope on such methods shortly. It may take at least a few months before researchers can develop a ready-to-use antibody therapy that works against Omicron. This is too late, considering that we are already near the peak of the Omicron wave in the US. In fact, several states in the US have already gone past the peak and reported a lesser number of new infections this week.

As of now, molnupiravir and remdesivir are a few of the effective medications available to treat Omicron patients. The good thing is that they have remained consistent in their protection levels right from the second wave. Other options like Evusheld and sotrovimab are no longer effective against the Omicron variant. Similarly, antibody treatments by Regeneron and Lilly also failed to protect against Omicron.

Experts say that this is because Omicron has several spike protein mutations that are completely different from the original and previous strains. The earlier medications that worked by binding themselves to the spike protein are no longer working with this variant. On the other hand, antiviral pills work in a different way as they focus on the molecular machinery of the virus. Due to this reason, such pills are more effective for multiple variants.

The availability of such medication is the main concern at the moment, and experts are worried that it may be too late by the time we have access to these pills. However, such pills will be helpful in the future to counter upcoming variants.