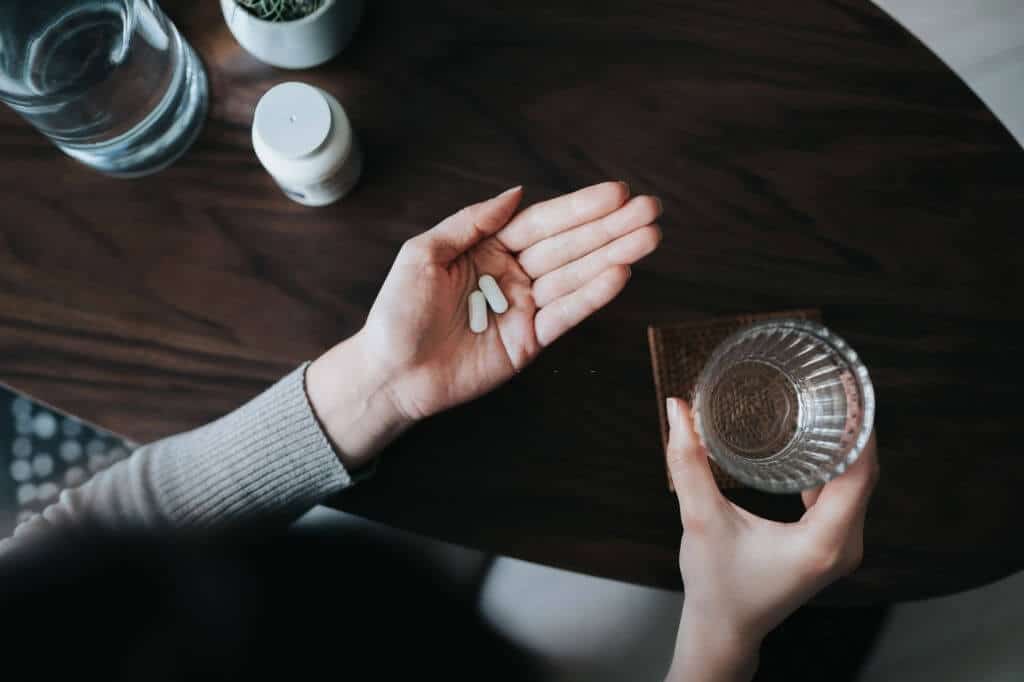 In a recent study, it has been found that some of the anti-depressants help people against the coronavirus. Selective serotonin reuptake inhibitors or also known as SSRI`s are the most common medicine used for depression.

Antidepressants To Help Fight Against Coronavirus

Marina Sirota from the University of California stated that people who were taking SSRIs had an 8% lower chance of dying from covid as opposed to people who did not take this medicine under the same conditions.

Among the 481 ill people who were taking Luvox or Prozac were seen to have a better chance of surviving the virus. The percentage of survivability was between 26% to 28%. As of now, more than 5 million people have died due to the coronavirus and this study seems like a game-changer for the people.

The study was conducted among 10,000 patients in the timeline between January to September in 2021. Most of the people had the same diet and body composition and the only thing that was different among the people was that around 75% of the people were taking SSRI for their depression.

It has been found in the study that only 19 people died from covid who were already taking SSRI, while the number of people who died without SSRI was 1,100. People without SSRI did not suffer from depression and hence there was no need for them to take this medicine. Sirota says that this is too soon to know if it is just by the SSRI or if there are some other components in the picture.

She further stated that the study just showed that SSRI-using patients have better odds of surviving the covid as opposed to others. However, a depth study has not yet been made on this and would require more time and resources. Sirota also stated that it is too soon to recommend SSRI to people for getting better from covid as more research is needed on this topic.

Dr. Nicolas Hoertel from Paris University stated that many of the anti-depressants have anti-inflammatory signs. These properties target the proteins markers which are seen on the covid virus and thus eliminate them. This could be one of the possibilities but there is no certainty to it whatsoever.

Another German study found that the covid virus targets a particular fat known as a lipid for its growth and duplication. However, SSRIs target these lipids also known as cellular fat, and reduce their production in the body. Thus, the virus does not get the proper nourishment to grow and thereby is not fatal for the person. Hoertel stated that this could help people wherein the vaccination rates are low.

He further stated that the price of Luvox is quite low which is $4 for a 10 day course and is easily available in many of the pharmacies across the country. It is easy to use and people need not visit the hospital for the same. However, it has not yet been identified if there is any long-term side effect for this and more research and clinical trials would be needed to identify this issue.

FDA (Food and Drug Administration) stated that if enough data is received from the trials, then it might authorize this as an alternative option as well. Hoertel and his team is now working on gathering more data so as to see if this can be used for normal people without depression and not cause any side effects.

It would be a slightly long process and, in the meantime, Hoertel suggests that getting vaccinated is the best way to stay safe from the covid virus.