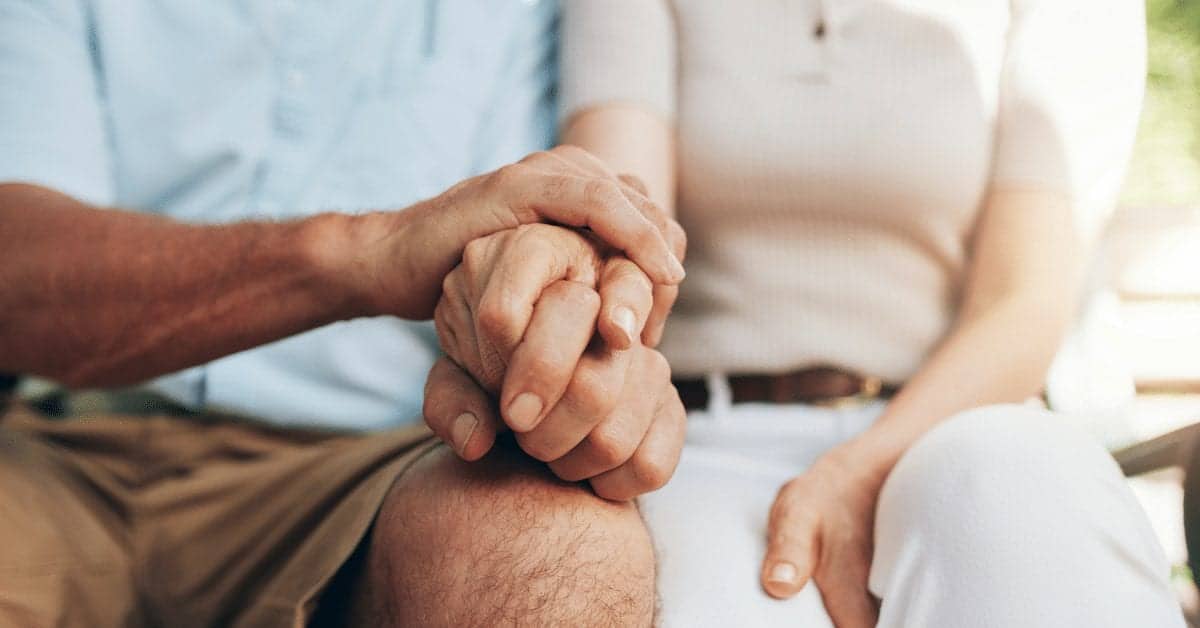 According to recent research, a kind of psychotherapy that modifies how people manage their thinking patterns may lessen anxiety and despair in patients recovering from cardiac issues.

The study, published Monday in the American Heart Association journal Circulation, discovered that one in every three patients who participated in metacognitive therapy, or MCT, during cardiac rehabilitation significantly decreased their symptoms compared to those who did not.

Anxiety and depression affect around one-third of patients with heart disease and have been linked to the development of heart disease and other heart-related problems. According to studies, persons who have poor mental health after a heart attack have a more difficult time recovering and a lower quality of life than those who do not.

According to main research author Adrian Wells, professor of clinical and experimental psychopathology at the University of Manchester in England, this might make a significant impact on patient’s lives and health in the long run. Wells is the creator and developer of MCT, which attempts to reduce anxiety and depression by assisting individuals in regulating harmful thought processes such as worry and rumination. He is also the founder and director of the Manchester Cognitive Therapy Institute, as well as the director of the Anxiety, Depression, and Psychological Therapies Research Unit at Greater Manchester Mental Health NHS Foundation Trust.

Previous research has shown that cognitive-behavioral therapy, or CBT, a more conventional kind of psychotherapy, can also help patients with heart disease lessen their anxiety and depression symptoms. According to Wells, CBT helps people question the substance of their negative ideas, whereas MCT helps people minimize the amount of time they spend immersed in negative thinking.

Researchers examined anxiety and depression symptoms in two groups of heart patients engaged in cardiac rehabilitation programs at five hospitals in England in the new study. Both groups got regular cardiac rehab treatments like exercise, health education, and stress management. However, one group additionally got six group metacognitive therapy sessions. Both groups were tracked for a year.

After four months, individuals who had MCT had considerably lower sadness and anxiety ratings than those who did not get treatment. The reductions in anxiety and sadness lasted up to a year.

Wells stated that he was astonished to see such significant outcomes because the therapy was not provided by trained psychotherapists. The MCT groups were led by cardiac rehabilitation personnel who had been trained to provide the metacognitive treatment over a two-day workshop followed by supervised practice in a pilot group.

According to Dr. Christopher Celano, associate head of the cardiac psychiatry research department at Massachusetts General Hospital in Boston, this study shows MCT may be a potential alternative treatment to CBT.

Though further research is needed to validate these findings, the results of this study are extremely encouraging, since MCT’s benefits were equivalent to or greater than those observed with CBT in this demographic. Furthermore, the benefits in sadness and anxiety lasted a year, indicating that MCT might have long-term impacts on mental health, according to Celano, who is also an assistant professor of psychiatry at Harvard Medical School. He was not a participant in the research.

The findings are significant because they demonstrate that psychotherapy can help patients recover from heart attacks and other heart-related issues, according to Celano.

According to him, depression and anxiety can make it difficult for people with heart disease to engage in activities that improve heart health, such as physical activity or a balanced diet. While cardiac rehabilitation helps patients change their lifestyle habits, including a mental health component offers a more comprehensive approach to healing.

Given the tight relationship between mental health and heart health, Celano said he wouldn’t be shocked if increasing mental health led to cardiovascular advantages as well.