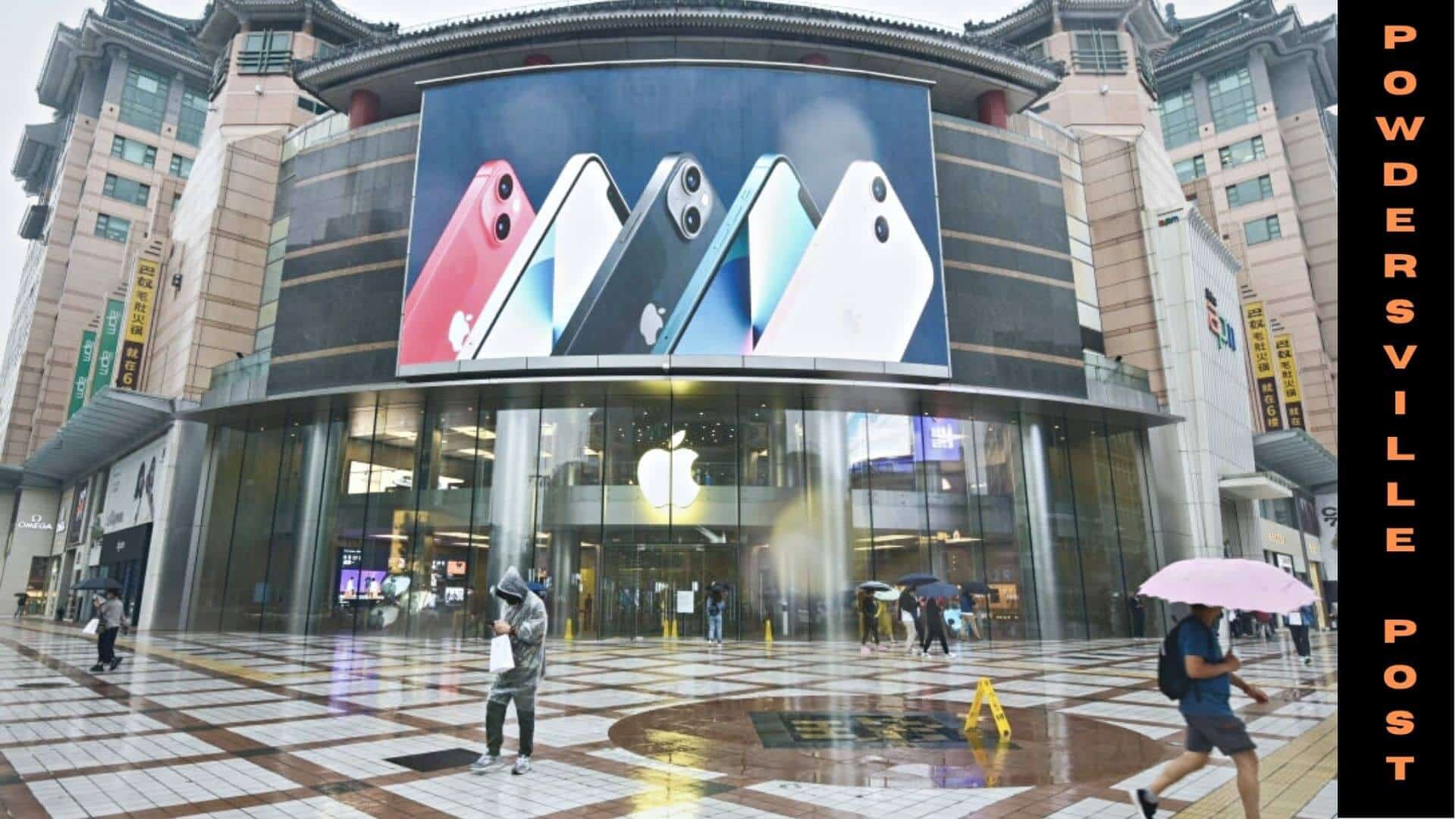 Online groups and event apps can now continue using the special services offered by Apple that began in 2020. The idea was to support developers and apps who were forced to adapt to digital media instead of in-person as a result of the virus’s spread.

On Saturday, Apple stated in their blog post that due to the sudden increase in virus cases and its effects on the companies with in-person services, the deadline has been extended to June.

Despite the increased vaccination rate, the rise in infected cases has led Apple to take the decision on extending its services up until June 30, 2022. This means that apps can now utilize other modes of payment till the deadline without having to undergo the payment cuts that come with in-app transactions.

Originally, the App Store commission was set to expire in December 2020. However, Apple put out two six-month extensions that were supposed to end in 2021. The latest extension, which is June 2022 serves as a new ray of hope for businesses who shifted to the online mode.

The change in policies came after several developers and federal regulators criticized Apple’s operation in the digital sector. Most importantly, the tech giant was censured for charging high commission fees to its event platform in the midst of a global pandemic.

According to critics, such a decision was targeted at generating more profits from companies who were struggling to switch from face-to-face mode to a digital setting. They also pointed out that Apple was being unjust towards companies that were struggling to maintain their growth during the pandemic.

The first time Apple modified its guidelines was back in September 2020 when the App Store commission requirements were waived. The services involved are medical consultations, fitness training, tutoring, etc.

Whereas apps that supported online gatherings and virtual classes had to process in-app purchases via Apple. It was only a few months later that the tech kingdom expanded their waive to group event apps.

As per Tech Times, new policies would be introduced for App Store by Apple that aims at users from the Netherlands, marking a new era for the country’s dating apps.