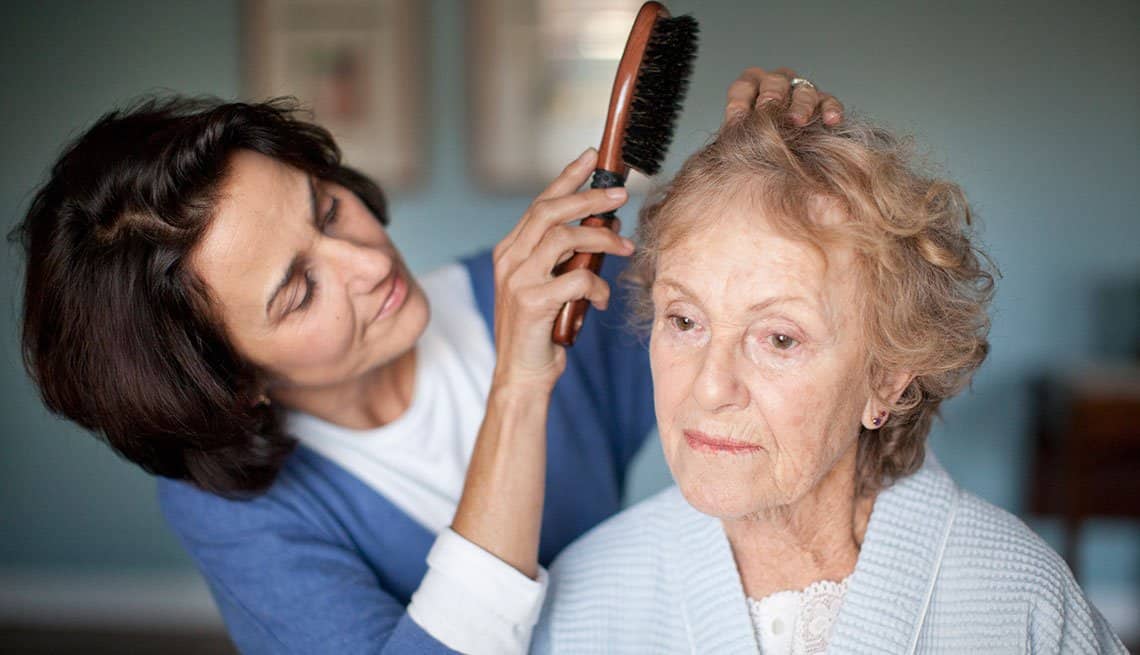 After around 20 years, the US food and drug administration has now approved the first-ever drug for the treatment of Alzheimer’s, which unknowingly contradicts the agency’s previous decision. In the early stage of Alzheimer’s, Aduhelm is used to clear out a protein amyloid beta which causes plaque formation in the brain.

This drug is first approved for the treatment of Alzheimer’s, which is responsible for attacking the origin of the disease in the brain. There are other drugs also but they only control the symptoms not slow down the progression. Dr. Patrizia Cavazzoni, the director of the FDA center for drug evaluation and research said to the media, the agency has approved the Aduhelm drug by ‘accelerated approval ‘ way.

Later he said, the FDA should approve this drug on a conditional clearance that in the future any modification happens in the initial stage of the disease due to this drug.

They got to know that this drug alters the main pathological step and reduces the plaque of amyloid from the Alzheimer’s patient. From this proof, they took into consideration that this drug may clinically benefit.

But during the approval process, some counter advice also came from the committee as a total of 11, 10 voted against the approval of the Aduhelm drug. Not only the agency members but the Alzheimer experts from all over the nations also gave the red signal.

Dr. Michael chrome the director of health research for public citizens, a non-profit consumer protection group said, due to the unclear decision of the agency, the question arises in the credibility of the standards of approving of the drug by the FDA. And the image of the agency was also damaged. Although other groups support the decision as it will create future research and can be the gate for further new research for other severe brain diseases

Aduhelm had a bumpy road to licensure, with Biogen canceling two clinical trials after they didn’t work out. The Inspector-General of the Department of Health and Human Services should investigate the decision, according to the Public. Public interest groups have accused the FDA of working with Biogen’s to market the medicine. Biogen was cleared by the FDA of any wrongdoing.

The FDA denied that Biogen had any untoward influence on the agency’s decision to approve the new drug. To prove the efficiency of the drug, biogen has to conduct certain tests. The Alzheimer’s Association is hopeful this is the beginning of a new era in Alzheimer’s treatment.

According to the Alzheimer’s Association’s chief science officer Maria Carrillo, it’s the first medicine in this new category. If necessary, the FDA said follow-up promptly to confirm the drug’s effectiveness. Aduhelm should be approved on a conditional basis for the medication.

In the brain, the mechanism used by Aduhelm during eliminating the amyloid-beta has sparked debate among the researchers of Alzheimer’s. The FDA official said after our tough analysis the data of Aduhelm is quite complex.

Critics argue the medicine is unproven and might give millions of patients of Alzheimer’s and their families a “false hope.” Biogen, the drug’s manufacturer, is anticipated to make a lot of money from this clearance. Biogen’s U.S. division sells the medication.