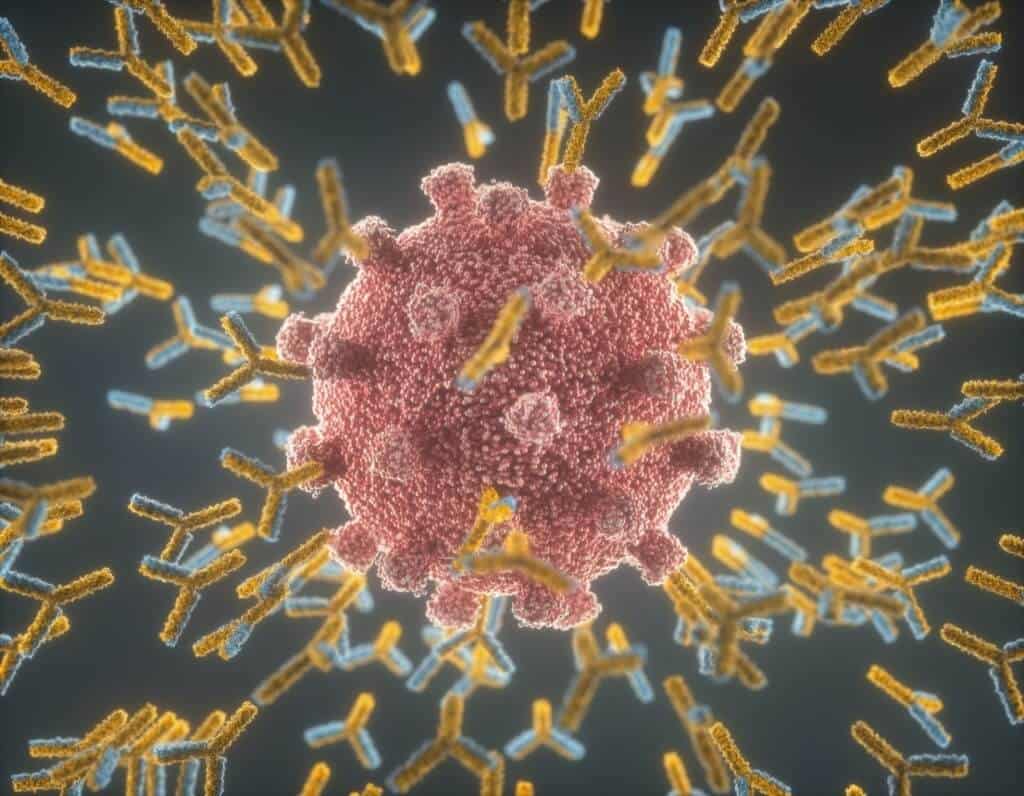 A llama named Fifi is credited with enabling British researchers to discover the secret. The researchers stated that these llama nanobodies, which are also produced by camels, may one day be manufactured in a lab and administered through a nasal spray.

In doing so, they would bind tightly to and neutralize the COVID-19 virus. In their study authors note, use of antibodies from patients who have recovered from infection may provide an easier solution than using antibodies from healthy individuals. Human antibodies are typically administered as infusions in a hospital setting.

Are Ilama Antibodies Effective Against COVID In The Body Of Humans?

Ray Owens, the head of the protein production department at the Rosalind Franklin Institute in England, made the argument that nanobodies have advantages over human antibodies. Owens explained in a news release that they can be delivered directly into the airways by using a nebulizer or nasal spray, thereby simplifying treatment at home rather than requiring an injection. Furthermore, Owens said, direct access to the patient’s respiratory tract could also prove beneficial, since it would allow direct contact with the infection.

COVID-19 prevention and treatment have been described as having significant therapeutic potential by Public Health England. We have tested 24 different SARS-CoV-2 neutralizing agents including these nanobodies and they have proven to be among the most effective.

To carry out the research, Fifi, a member of the antibody production facility at the University of Reading, was injected with a portion of the SARS-CoV-2 spike protein. For the COVID-19 virus to infect human cells, it contains the spike protein on the outside. Nanobodies were produced by Fifi’s immune system as a reaction to the injections. After that, a blood sample was taken from Fifi. To make the nanobodies more capable of binding to the virus, four were purified, combined into chains of three. In the laboratory, cells were then used to make these substances.

As well as neutralizing the original and Alpha strains of the virus, three nanobody chains were able to neutralize the variable. There were four nanobody chains needed to neutralize the Beta variant. One of the nanobody chains, dubbed a trimer, was also given to infected hamsters. Hamsters treated with zinc showed fewer signs of disease, showed less weight loss, and had lower viral loads in their lungs and airways after seven days than their untreated counterparts.

It’s important to note, however, that research on animals doesn’t always translate into humans. Still, director James Naismith, of the Rosalind Franklin Institute, says he understands so much about the special properties of these agents because every atom of the nanobody is bound to the spike.

Since they can be readily produced and do not have to be kept in cold storage, nanobodies could be used throughout the world for treatment, Naismith said. The deputy director of Public Health England’s (PHE’s) National Infection Service is Miles Carroll. Despite the research’s early stage, he said that it provides significant opportunities for effective COVID-19 treatments based on nanobody technology.

PHE has tested many agents against SARS CoV-2, but these are among the most efficient, he added. Nanobodies hold a great deal of potential in both the prevention and treatment of COVID-19, according to Dr. Wei, and the research team is eager to collaborate on moving that work to the next stage of clinical trials.

Vaccines, according to Naismith, are extraordinarily handy, but they don’t necessarily work for everyone. Immunity can diminish in individuals for a variety of reasons, he added. Even today, treating the virus with medications is crucial, particularly since not everyone around the globe is being vaccinated as rapidly as others and there is a chance that a new variant bypasses vaccine immunity, Naismith said. A report on the study was published by Nature Communication on Sept. 22.