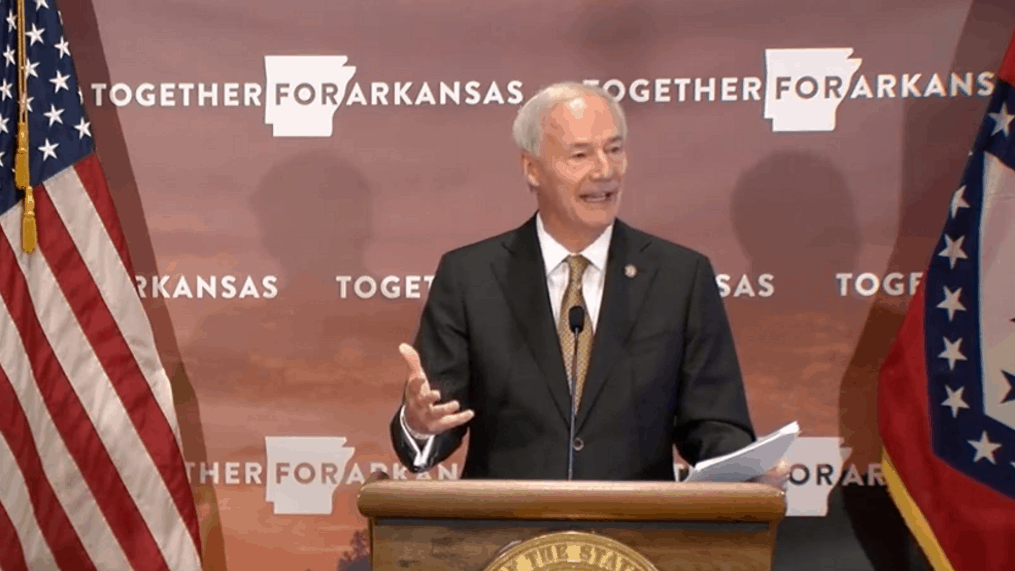 In early April, Arkansas became the first state to ban gender-affirming care products, including puberty blockers and cross-sex hormones, for children under 18 years. West Virginia recently signed the bill into law t prohibiting transgender girls and women from participating in girls’ and women’s secondary school sports teams in late April. In mid-May, the texas legislature voted to approve a ban on gender-affirming care for kids under 18 years.

Lillian Rivera, the director for family programming for the nonprofit gender spectrum that supports gender-diverse youth, said families are panicked and confused, wondering why legislatures are going after children.

“It’s very confusing when people put legislation that will harm the health and well-being of children and teens before anything else,” Rivera said. “People are still

trying to figure out how to keep their  kids healthy and safe whereas, at the state level, there are  people mounting attacks against them?”

Some of these bills prevent physicians from providing medical care and the insurance companies from covering children who are in these affected situations. Even though physicians and some psychiatrists feel they are a critical part of care and therapy for the children.

Kids with gender dysphoria use Puberty blockers to delay puberty onset, whereas they were initially intended for use in kids with precocious puberty. The distress caused by incongruence between the sex they were assigned at birth and their gender identity causing precarious puberty. Once the kids stop taking the blockers, the effects are reversible. The blockers, however have a lasting effect on the bone mass and height

Bills that curtail this care are seen by some politicians as easy wins. They are ways to gain some political ground, which makes them all the more frightening to those who feel they infringing on their rights and wellness/The well-being of gender-diverse youth who are in danger.

“The mere introduction of these bills is s are extremely harmful. Dr. Scott Leibowitz, medical director of behavioral health for the program of the gender thrive at Nationwide Children’s Hospital in Columbus, Ohio said. “It sends a message to these young citizens and vulnerable people that politicians are willing to sacrifice the youths’ emotional and physical well-being and health for

Some advocates who represent these kids who identify as transgender feel these bans are politically motivated. The advocates feel he is using trans kids as a pawn to continue the social issues that galvanize a radical contingent within our country that came to power in the last administration,” Rivera said. The anti-trans legislation is supported by conservative groups like the family council, while most major medical groups, including the, oppose them.

“No doctor should be facing with the decision to prioritize their Hippocratic Oath over the law or vice versa. Some doctors feel the conflicting research shows us that we need more gender-affirming care and careful study, not less.

Parents of and advocates for trans youth say that the medicine is life-saving because social and/or physical transition can bring psychological relief to some kids.

“Gender-affirming care is what is keeping my child alive, literally,” said Heather Crawford, whose nonbinary, gender-fluid child, Cass, is 14. Before Cass transitioned, they made a serious suicide attempt and spent two weeks in a psychiatric in-patient facility.

“We have realized we need to let this child transition,” Crawford said. “They were in so much pain that they were willing to die.”