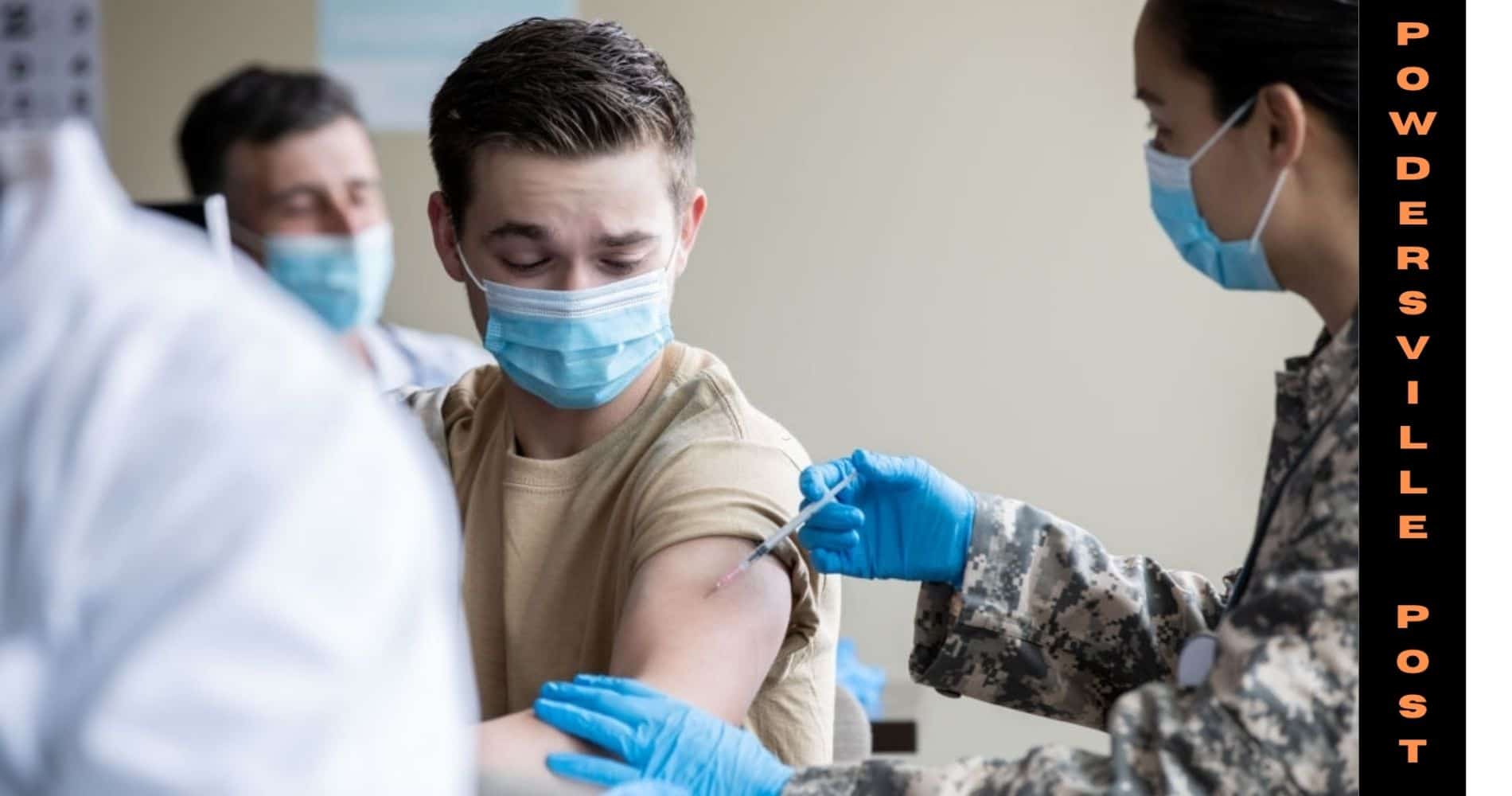 The latest news doing the rounds shows that several nations are enforcing the vaccine mandate. Austria is amongst the nations which have made vaccination a part of their legal framework. The healthcare fraternity is also under pressure to get vaccinated. Personal preferences will not be taken into account, believe few. The same happens to be the case in armies.

Army On The Way To Discharging Soldiers Refusing Vaccines

The army in the US is planning to discharge soldiers who are refusing to take the vaccine. More than 3,000 army soldiers are at the risk of losing their jobs. The army has taken this stance, as the Omicron cases are still surging in the US. It is for the general public at large that the country’s security forces chief has taken this decision. There are various parts of the security forces that one should know about in detail.

The security forces in the army include the Air Force, Navy, and Marine Corps. These battalions have already discharged many of the soldiers from their active troops. Mostly the entry-level soldiers had to bear the brunt. Now, it is the turn of the army to get axed for not getting the mandatory Covid-19 vaccine.

As per reports, more than 3,000 soldiers in the army have refused to get their Covid-19 shots. The army authorities have already issued warning letters in the wake of such refusal. In addition to the same, the army has already created an escalation procedure if more soldiers fail to comply. The disciplinary process at its end stage will include dismissal.

The Pentagon has already come out with its directives regarding the same. Active duty, National Guards, and the Reserves are the members who are in constant touch with the general public, and as such, need to get vaccinated at the earliest.

The national forces were deployed some time back at the healthcare facilities due to a lack of staff infected with the Omicron variant. So, it is very necessary for the individuals in such a public-facing role to get vaccinated at the earliest.

The Army Secretary on Wednesday said that it is not making excuses. She has already ordered the disciplinary process initiation for discharge. Commanders have been ordered to start the separation process, for the soldiers who are still relenting and all those who do not have any approved exemption.

The army is very important to national security and the soldiers are facing the public at various times. Unvaccinated soldiers pose a risk to the environment, believe the authorities. The orders apply to all active soldiers, reserves, as well as military cadets. The Military Academy where all the action is taking place is at West Point.

The order also states that the reason for the discharge will be mentioned as misconduct. The army has also asked all those, who want to take voluntary retirement, to take it before July 1. Already, more than 500 military members have been discharged at the entry-level boot camps. The military has already taken to various conversations and other procedures to get all the soldiers vaccinated. However, many are still relenting. It is a security threat to the entire country.

Counseling has also been a part of the process. However, those who have a final ‘NO’ to say have to be discharged finally believe the authorities.