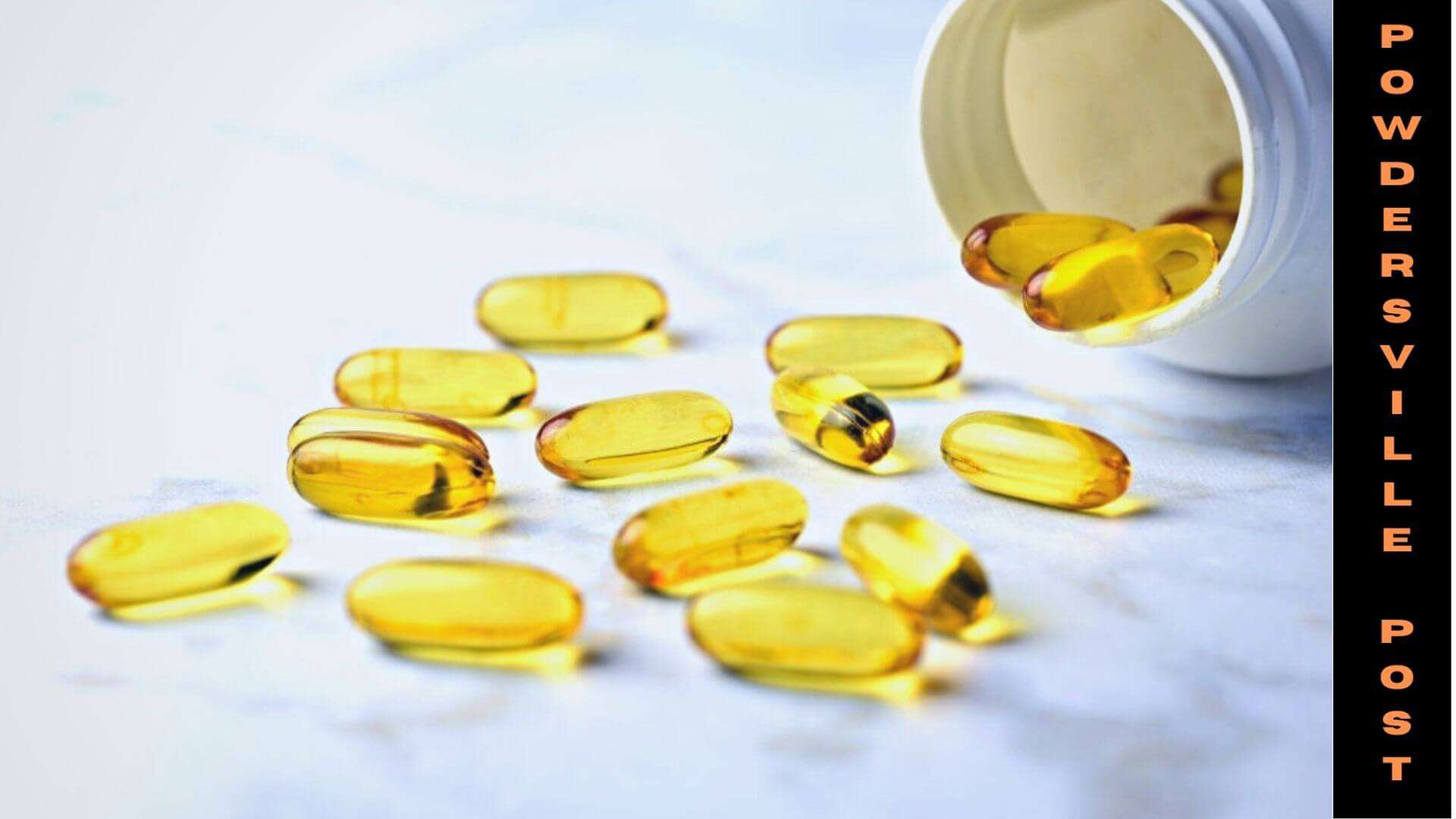 Food happens to be a vital part of our healthcare routine given it affects our lifestyle in a major way. As a result, people are conscious about what they eat and what nutritive value it possesses, but apart from what we eat; what matters more is how it is prepared.

With oil being a common ingredient among every other food item, it begs the question of how it affects what we eat. According to research, many products in the market are made using oxidised oils which brings along exposure to rancidity.

Rancidity refers to the condition where the oxidation of fats or oils results in a bad taste and odour in food products. The situation gets worse when flavourings are used to cover up the tracks for rancid products.

According to research, it has come forward that around 60 large retail brands of fish oil in the United States are rancid where half of them are barely below the maximum limit which was proven after tests on more than 10 fish oil supplements produced by these companies.

Such tests were conducted over a certain long timeline and were examined over a range of criteria. This yielded shocking results where a few fish oils recorded 11 times higher levels of rancidity than the recommended maximum limit.

The Labdoors research director, Dan Mark has pointed to this problem as a recurring event. According to a series of data collected since 2015, roughly about 20% of fish oil products contain higher oxidation levels than they should have.

Dr Ben Albert, a fellow at the University of Auckland describes the seriousness of this issue by stating a fact that there’s a 20% probability that the fish oil products we purchase have higher levels of oxidation than they should have.

Fish oils are an irreplaceable part of the diet of a fairly large proportion of the population of the United States. It not only provides nutrients like omega-3 but is also known to be beneficial for metabolism, brain functions and even heart diseases. Its use is popular among almost one-third of the adults of the nation given the benefits that it brings on board.

Despite the fact that fish oils are highly oxidised, it’s popular among people as almost all companies cover them up by masking them with flavourings. Oxidation is a very normal process in oils and most particularly fish oil as it possesses unsaturated fatty acids. Though, unlike other oils, fish oil is subject to faster oxidation upon its exposure to heat and light.

Also, the processing of fish oils is a considerably long process involving imports, extraction and distillation etc. This exposes it to a variety of factors like proper handling, temperature and supply chain management.

The biggest drawback of fish oil oxidation is that once it gets oxidised, it is not possible to undo it. This begs for the need for the proper execution of the whole process right from the first step i.e when a fish is caught.

All of this was inferred by Bo Martinsen, an omega-3 specialist and co-founder of a fish oil company. He further adds that it is not necessary that rancid oils are harmful but they sure don’t yield anything beneficial for us either.

Though, people are getting aware of these factors with time and have started to take a closer dip into checking the necessary levels of oxidation before buying the oil. A similar case was put forward by Dr Albert proved that exceeding oxidation levels in products in New Zealand dropped around 20% over the period of two years.

Gerald Bannenberg, director of technical compliance at GOED also made it very clear that oxidation levels don’t impact our health but they don’t continue towards any good to it either. Therefore, such factors make it very hard to trust any fish oil supplements out there.