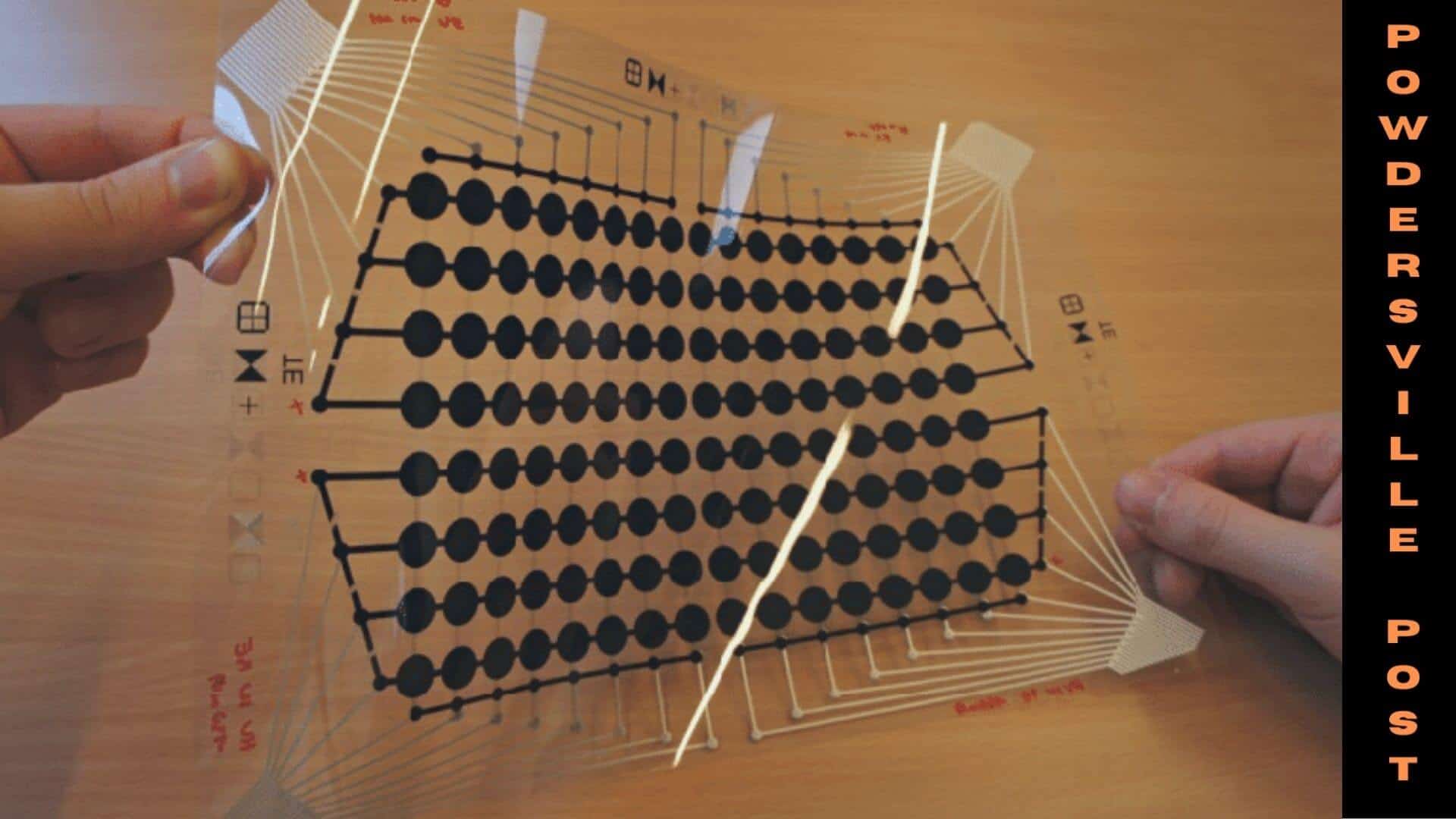 The human brain is made up of 86 billion neurons, each connected by synapses. These neurons receive electrical impulses from a myriad of cells.

Making an effort to record these electrical signals from the brain can help us in better understanding the brain, brain circuitry, recording brain cortical activity and other related functions. Clinically, this will help a wide range of treatments and surgeries.

Until now various methods like EEG (electroencephalography), MEG (magnetoencephalography), and MRT (magnetic resonance tomography) are used to record brain signals, but these are not that efficient and accurate.

Currently, a team of researchers, surgeons, and engineers has published a study of both rats and humans signifying that electrical signals of brains can be recorded by a novel sensor array quickly from the surface of the brain providing accurate and well-organized details. 1,024 or 2,048 embedded electrocorticography (ECoG) sensors of heavily packed grids are used in the construction of the novel brain sensor.

The sensor has multi thousand-channel, thin-film neurophysiological recording grids made up of platinum nanorods (PtNRGrids). This study was published in the January 19,2022  Journal of Translational Medicine.

100 times higher resolution brain signals can be obtained by the surgeons directly from the surface of the brain cortex if approved for clinical use. Having a clear look at particular areas of the brain could help neurologists and surgeons better guidance to plan for surgeries, remove brain tumors, and surgical treatment of drug-resistant epilepsy.

The project is led by Shadi Dayeh, Professor, electrical engineering at the University of California San Diego Jacobs School of Engineering. The team of medical researchers, surgeons, and engineers are from Oregon Health & Science University; Massachusetts General Hospital, and UC San Diego.

Tracking a record of the brain activity directly from the surface of the brain by placing sensors – electrocorticography (ECoG) – is generally a preexisting tool used by surgeons to carry out brain tumor removal surgeries and treatment of epilepsy that cannot be treated by drugs.

By obtaining such high resolution of brain signals, the surgeons could work more efficiently on brain tumor removal, as these data will help them minimize the damage caused to healthy brain cells. In the event of epilepsy, these higher-resolution brain signal data obtained can help surgeons to accurately find out the part of the brain that results in the origination of epileptic seizures, which can prevent damage to the nearby areas of the brain during the surgery.

Uncovered parts of neuroscience and an in-depth knowledge and understanding about the human brain and its function can be obtained by studying our human brain with ECoG grids with sensors. Thousands of unknown information about the brain can be brought out with this.

The greatest achievement of the team is to produce high-resolution signals from the brain by placing thousands of individual sensors together and obtaining a date that is not interrupted by neighboring sensors.

The platinum nano-rod-based sensor grids are slimmer and more supple than the clinically approved ECoG grids available today. The sensor grids can move along with the brain, because of their high thinness and flexibility, which in turn provides clear contact and accurate data.

Parylene which is in direct proximity to the surface of the brain is a biocompatible material that is transparent, soft, flexible and is embedded with nano-rods.

The platinum nano-rods in contact with the brain surface receive electrical signals from the brain, through the cerebrospinal fluid, the nano-rods are deep set within the perylene. Accurate and better signal quality can be obtained with the help of this design as it establishes a stable and close connection with the surface of the brain.

The manufacturing process is done in such a way to produce sensors of various shapes and sizes that can help surgeons customize the sensor in order to provide highly efficient data.

This design is specifically made by the team for efficient clinical use. For instance, Inorder to provide customized sensor grids for surgeons to accurately identify specific locations of brain tissues, specialized holes are printed in the sensor that allows surgeons to place probes at the right spot and send electrical stimulation.

A startup, Precision Neurotek was initiated by the researchers with the aim of creating higher resolution ECoG grids that can be approved for clinical use.

The adaptability and exactness of this Platinum nano-rod sensor can serve as a key to expanding the lifespan of people suffering from various diseases.

Apart from epilepsy and tumor, this sensor can help treat various neurological disorders and conditions. People with paralysis and other neurodegenerative disorders can be treated with this sensor.

The team is currently working to improve the efficiency and accuracy of the sensor to make it eligible for the approval of short term, medium-term and long term clinical use.

A $12.25 Million NIH grant was awarded to the team and Professor Shadi Dayeh, UC San Diego electrical engineering for developing such a focused system and also to make it eligible to apply on patient treatments. Multiple patent applications have been filed by UC San Diego on the manufacture of the thin film, multi-thousand channel PtNRGrids.