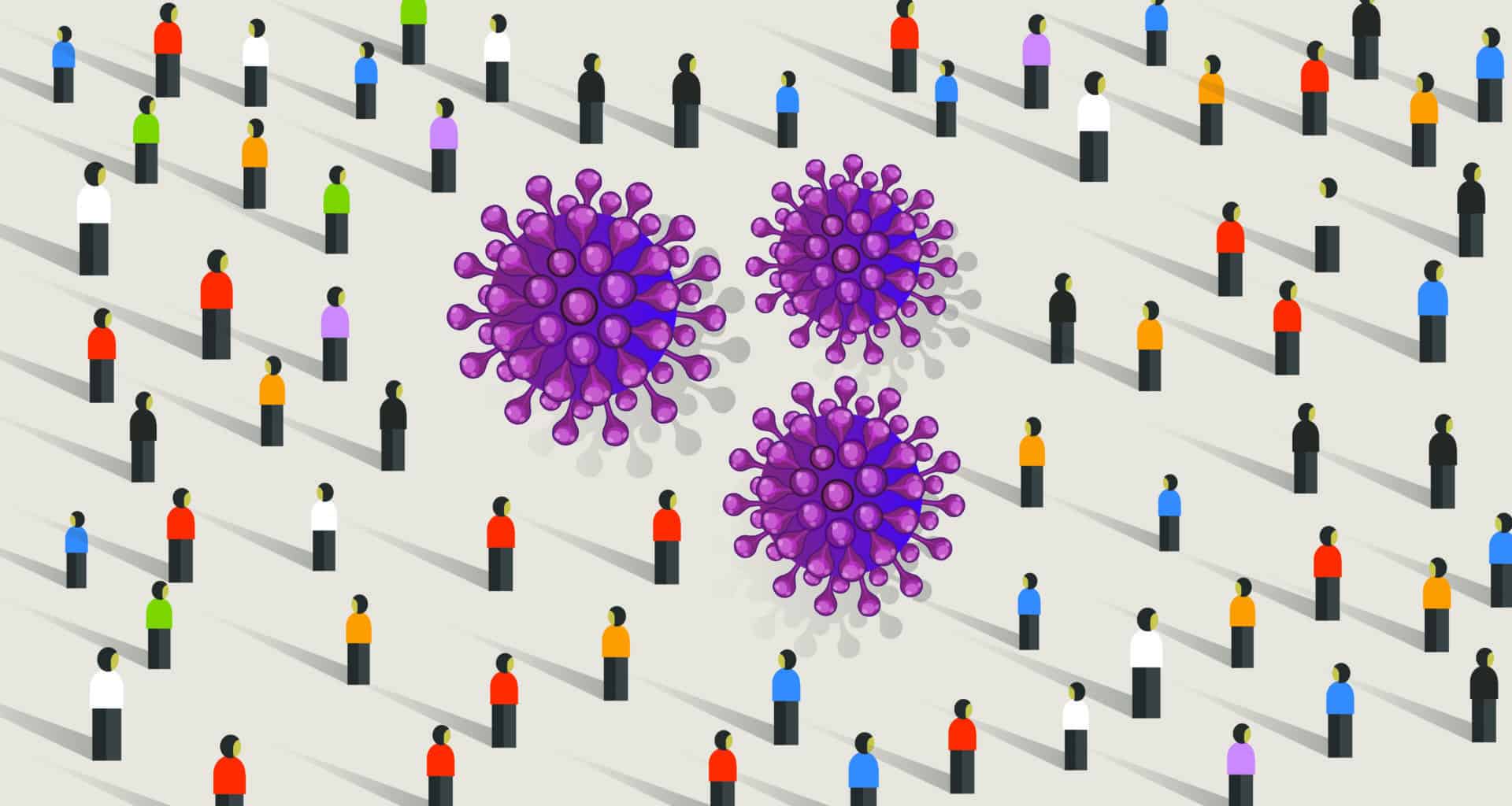 Researchers at the University of California San Diego School of Medicine used an artificial intelligence (AI) algorithm to sift through terabytes of gene expression data, which shows which genes are on or off during infection, to find shared patterns in patients who had previously contracted pandemic viral infections such as SARS, MERS, and swine flu.

The study, which was published in eBiomedicine on June 11, 2021, revealed two telltale signs. The first, a group of 166 genes, explains how the human immune system reacts to viral infections. The second group of 20 hallmark genes predicts the severity of a patient’s condition; for instance, the requirement to be hospitalized or to utilize a mechanical ventilator. The algorithm’s efficacy was confirmed using lung tissues obtained during the autopsy of deceased COVID-19 patients and animal models of the illness.

According to Pradipta Ghosh, MD, professor of cellular and molecular medicine at UC San Diego School of Medicine and Moores Cancer Center, these viral pandemic-associated markers inform how a person’s immune system responds to a viral infection and how serious it may become.

During a viral infection, the immune system releases tiny proteins into the blood called cytokines. These proteins direct immune cells to the location of infection to aid in the removal of the infection. However, there are occasions when the body produces an excessive amount of cytokines, resulting in an overactive immune system that assaults its healthy tissue. This phenomenon, known as cytokine storms, is thought to be one of the reasons why some virally infected people, including those with the common flu, succumb to the virus while others do not.

However, the form, scope, and cause of lethal cytokine storms, as well as who is most vulnerable and how they should be handled, have long been unknown.

When the COVID-19 pandemic started, Sahoo intended to leverage his computer science experience to identify something that all viral pandemics have in common, some universal fact they could use as a guide while they tried to make sense of a unique virus. This coronavirus may be unfamiliar to them, but the bodies only have so many methods to respond to an illness.

All of the RNA produced from patients’ genes and identified in tissue or blood samples were utilized to test and train the algorithm, and the data used to test the algorithm came from openly available sources of patient gene expression data. Every time a new batch of data from COVID-19 patients became available, the team evaluated it in their model. Every time, they observed the same characteristic gene expression patterns.

In other words, this was prospective research, in which patients were enrolled in the research as they acquired the condition and utilized the gene signatures they discovered to traverse the undiscovered area of a brand new condition, according to Sahoo.

The study uncovered the cause of cytokine storms by investigating the source and function of those genes in the first signature gene set: the cells lining lung airways and white blood cells known as macrophages and T cells. Furthermore, the findings shed light on the storm’s consequences: damage to the same lung airway cells and natural killer cells, a type of immune cell that destroys virus-infected cells.

The information might also assist guide therapy options for individuals undergoing a cytokine storm, according to the researchers, by giving cellular targets and benchmarks to gauge progress.