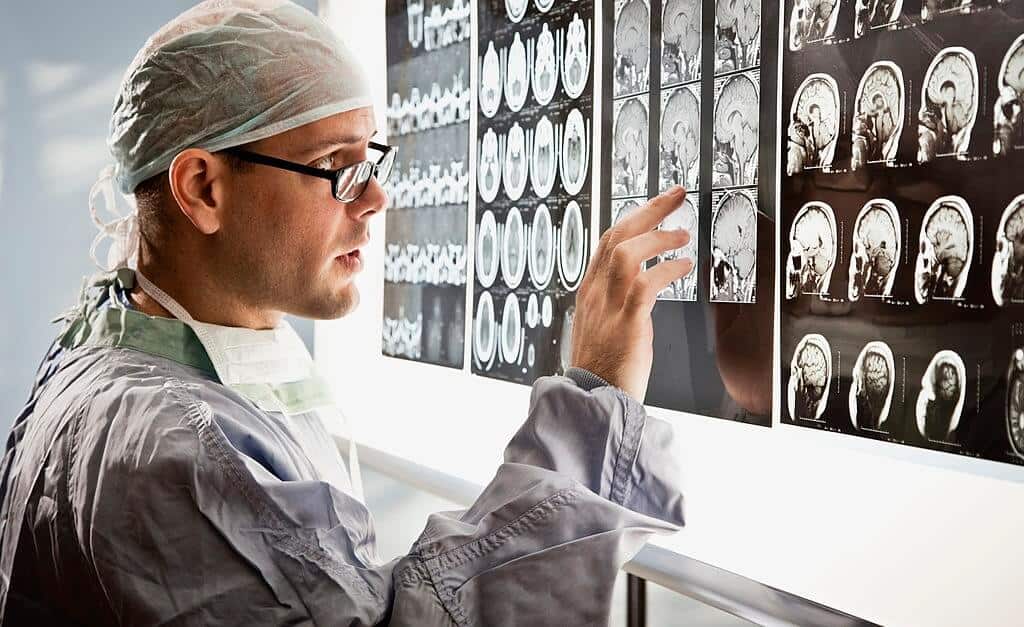 The use of technology in scientific expeditions has gained immense popularity in recent times. Almost all laboratory works, or tests are dependent on the latest working models. Artificial intelligence (AI) is now a common source of data processing and more often promises to give an accurate result.

However, radiologists would probably get no help from AI systems when it comes to breast cancer screening and reading mammograms. Recent researches from all over have suggested the importance of radiologists.

Earlier researches supported the view that AI systems might soon outperform the people engaged in breast cancer screenings. These people, the radiologists, might take a backseat in the presence of more accurate technology. However, recent studies somewhat contradict this idea. Researchers say that strong evidence is lacking to prove the intelligence levels of such systems in this field. They have reviewed 12 such studies done since 2010 to come to this conclusion.

According to recent publishing in the BMJ, that screened at least 132,000 women for breast cancer in Sweden, the US, Germany, Netherlands, and Spain, suggested that breast cancer screening by using AI systems lack the quality as well as the quantity that is required to be implemented into real clinical trials.

The study was headed by Sian Taylor-Phillips along with his colleague, who is working with the University of Warwick’s Health Sciences Division in Coventry, UK. The authors further opined that for proper clinical practices, that commercially evaluate both the AI systems combined with the radiologists, a well-designed comparative test accuracy study is required, along with random controlled trials and cohort screening studies in large populations.

Another evidence came from three individual studies conducted in Europe involving nearly a total of 80,000 women. The findings from the conventional radiologists were compared to those obtained from AI systems that showed 94% of the AI results to be inaccurate in relation to a single radiologist. All other AI recordings were less accurate than the opinions of more than two radiologists. The use of AI systems is a standard method that is used in Europe.

Yet another group of five studies including a total of more than 1,000 women candidates, who were screened for breast cancers, concluded that all the reports generated by the AI systems were more accurate when compared to one radiologist. However, the results bore a significant level of biasness and that the findings did not show satisfactory outcomes when replicated in larger samples according to the review.

Mammography screening programs to evaluate breast cancer conditions in women are used in many countries. By reading mammograms, one can detect as well as treat breast cancers at their early stages. However, examining the results of mammograms for detecting early cancer signs involves too much work that needs to be repeated by the radiologists, which might result in missing out on a few of the cancers thus, affecting proper diagnosis. Such inaccuracy in results could have been saved by AI, but lack of testimony to such a practice might lead to the search for yet another more appropriate technology.

AI can definitely be the right choice moving ahead, but that doesn’t mean that repeated tests and programming won’t be required as after all AI is designed by humans, and thus thorough research and tests need to be carried out in order to perfect it for usage in areas where mistakes cannot happen.