The spread of coronavirus has changed the whole world. It has affected not only the lives of millions of people across the globe but also economic activities all around. Now it has taken the toll of international relations also which can be seen by the recent declaration from the government of the USA. As the number of coronavirus cases continues to surge, the Trump administration has decided to officially withdraw from the World Health Organization. A formal notification in this regard was sent to the Congress on Tuesday. According to White House reports, the official withdrawal will come into effect from the 6th of July.

Keeping the spread of the virus and its related policy of WHO, the president of the USA had already shown his intention before a few days and now officially it is declared. It can be noted that Trump had officially announced his intention to withdraw from the WHO as it was not efficient in handling the coronavirus crisis. The Trump administration also accused the WHO of playing into the hands of China and this move is likely due to this behavior of the organization. However, many people are criticizing the move as it can negatively affect the US in this pandemic era and also cause a lot of troubles to global healthcare services. Experts also believe that it will affect the functionality of WHO to a considerable extent. 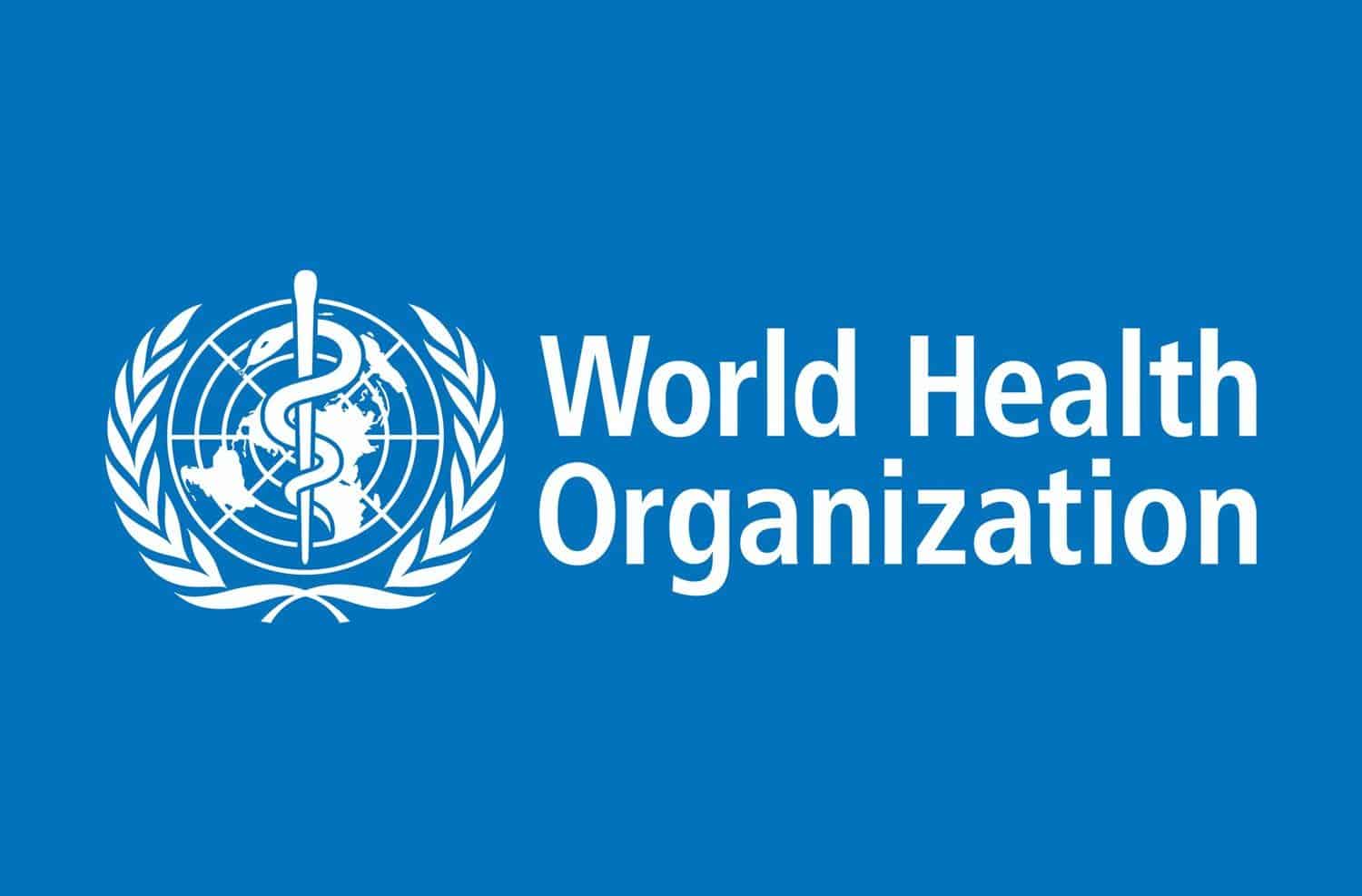 Top Democrat officials like Bob Menendez said that it will leave America isolated in the fight against coronavirus and the move will not protect the interests of the country or its people in any manner. Several Democrats said that the move was completely irresponsible and short-sighted as it does not take into consideration the long term impact of such decisions on the healthcare sector in the US. Not only that, but even the global healthcare sector also needs the support and cooperation of the US and this will hurt everyone involved in the fight against this deadly pandemic.

Joe Biden who is the presidential nominee for the Democrats said that this move is not good for America and he would happily rejoin the WHO as soon as he wins the elections. In his tweets, he went on to mention that Americans are safer when they are working in coordination with WHO. He also mentioned that America will restore its leadership on the world stage by rejoining WHO and protect lives during this pandemic.

A World Health Organization spokesman said that they had received reports in this regard but no further information is available at this stage. However, White House officials have declared it formally and a notification is likely to be sent later this day. The WHO has not criticized this move so far and it would be interesting to see their reaction about the drastic move from the US.

The Trump administration has gone all out in blaming WHO for its irresponsible behavior. It is especially angry with the fact that the WHO did not condemn China for the pandemic and did not ensure transparency in the early stages of the pandemic. Trump has always called it a China virus that originated from Wuhan. However, WHO officials are not making such statements about the origin of the virus and they have not entirely blamed China for the pandemic.

The number of cases in the United States has surged near 3 million and the actual number of cases may be many times more than the reported numbers. The total number of deaths stands close to 130000 according to data available from John Hopkins University. However, experts believe that for every reported case, there may be many other cases as asymptomatic cases do not get registered in most instances.

Considering this situation, Trump has said that the WHO has failed to identify the threats at an early stage and played like puppets of China. He went to add that the US has contributed nearly $450 million towards WHO which is more than the contribution of China. The Trump administration has mentioned that WHO is completely controlled by China and this has forced them to officially withdraw from the organization.

Several critics have attacked the Trump administration on this move and said that the government is trying to pass on the blame to WHO and China when it has failed in handling the crisis within the country. They also called for increasing the number of tests and encouraging people to wear masks and practice social distancing.

It is interesting to note that Trump himself has never worn a mask in public events and openly expressed his disbelief about the effectiveness of wearing masks. The general public is not taking the pandemic seriously which is the main reason for the rapid spike in the number of cases.

Health experts have also criticized the move saying that US administration should have a long term approach towards working with WHO as COVID 19 is not the last pandemic to strike the world. In the future, several lethal influenza strains may cause similar havoc, and engaging with WHO is the only way to take corrective measures in the long run.

It is not a good idea to withdraw from WHO at this stage when the whole world is battling with the pandemic and trying to find a vaccine for this virus. The US needs to understand that America can get isolated in the fight against coronavirus if a suitable vaccine is not available by the end of this year. Considering all these factors, experts feel that the Trump administration should revoke this move and rejoin WHO at the earliest to find a solution to this pandemic.

Does Reopening Schools Set US Up For Measles Or Flu Outbreaks? 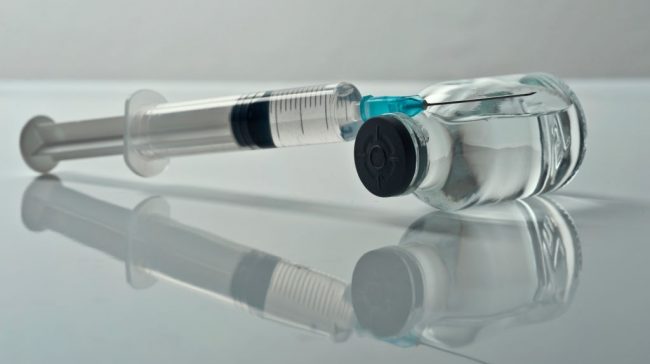 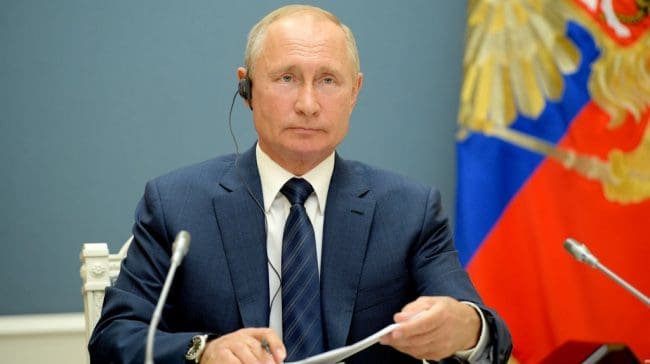 Most Awaited & Trending Launch of 2020