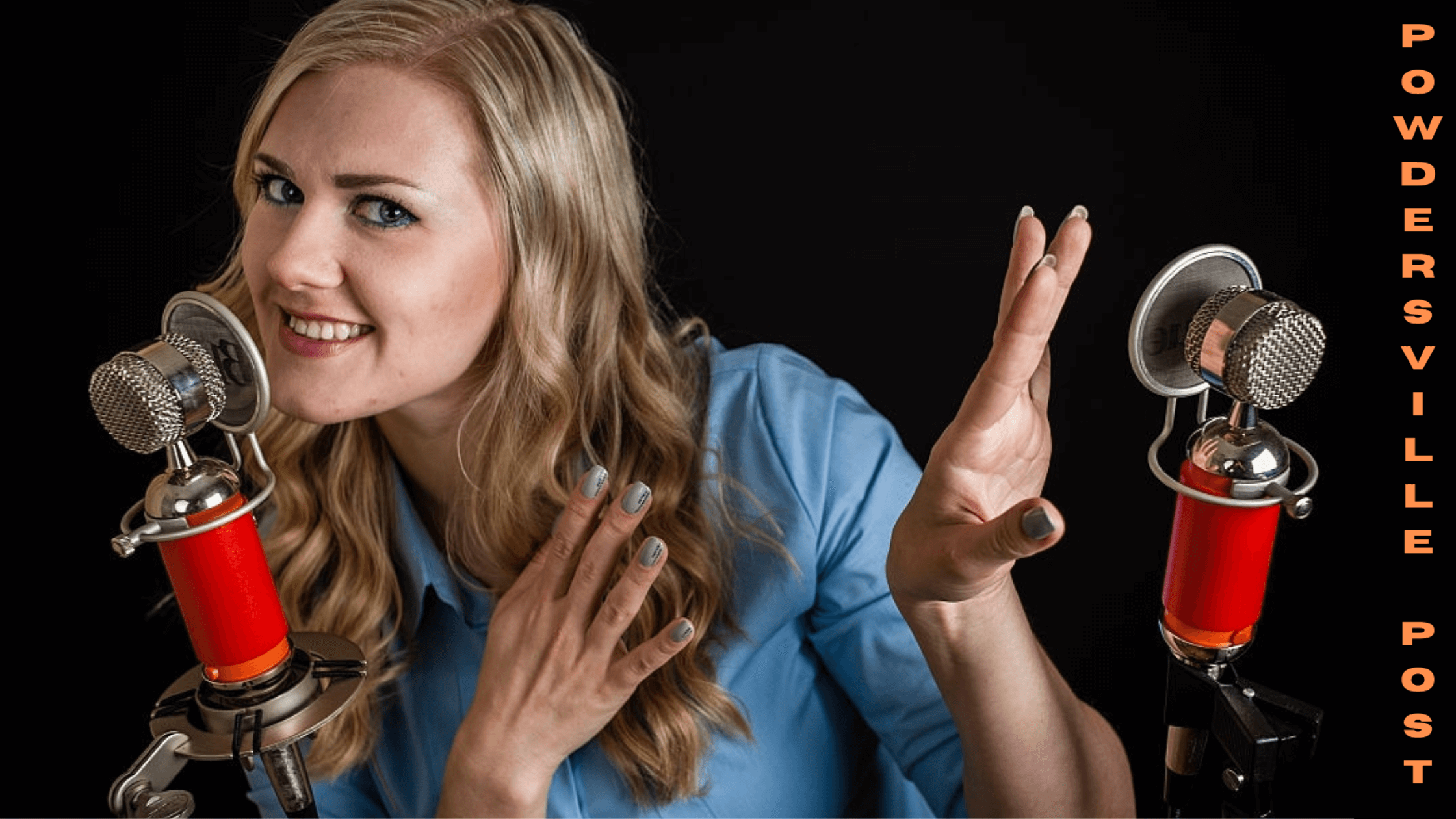 The whispering sound, chewing, paper tearing has sent you a tingle sensation into your head or whole body. Some people feel it is as soothing as music, which helps them have good sleep. Those people were referred to as Tingle’s head. The weird sensation is known as Autonomous Sensory Meridian Response (ASMR) which was coined in 2010. They refer to it as a brain massage that is triggered by some whispers and crackle sounds.

Everything To Know About The World Of ASMR- Reality Or Fiction !

The more they find about ASMR, it has become so popular instilling curiosity in people. It is out there, but only an advertisement brought it into the limelight. The ASMR videos have been completed on YouTube and people find it as a relaxing part to sleep. It has nothing to do with goosebumps because goosebumps give a tingling sensation on the surface of the skin, but ASMR is a deeper feeling.

The term ASMR became a trend when people started YouTube channels to make them feel the tingling sensation. Some people do it by whispering sounds and some by tapping and crackling sounds. This act and videos about ASMR have brought a million subscribers to the YouTube channels. They even advertise KFC chicken-eating sound to produce a tingling sensation in your head or whole body. Apart from whispering sounds, there are sounds like hair brushing, spraying water bottles, etc.

Triggered ASMR in people. Some people feel it is as relaxing as meditation and feeling protected with their loved ones. Now people find it a relaxing agent, ASMR videos have become really big with millions of subscribers. All people do not experience ASMR, and there is not enough scientific research to estimate what percentage of people have experienced it. Every person reacts to triggers differently and ASMR is a phenomenon that needs more research to see whether it is a curse or boon to humans.

ASMR sounds like a new phenomenon, but it is already there in the world which is not recognized correctly. People thought not only of them but others too, experiencing it, which made them explore more about ASMR. Scientists have studied the brain reactions of ASMR people who identify themselves as tingle heads. They found that a part of the brain lit up when this tingling sensation occurs and this is considered as the reward center of the brain where the hormone oxytocin is produced. This hormone is the one responsible for addictions and people staring at ASMR videos for a long time explain the reason for feeling good at watching it.

They also have open-minded thinking to specific types of physical and auditory experiences than the other people. ASMR is triggered without touching, and this made ASMR similar to Synesthesia where people taste shapes, hear sounds in colors, and feel touch in music. There is also a negative sensation where people feel all these disgusting and annoying sensations called misophonia.

Some people feel synesthesia and misophonia along with ASMR. And there is an overlap happening here which some people feel pleasurable and others unpleasant. The scientists also found there are some wired connections happening in the brain when people experience ASMR. The alpha waves of meditation are activated in people when they experience tingles. This elucidates why many people found it a relaxing meditative experience.

ASMR, though looks like a therapeutic one, is not as effective as professional counseling for anxiety and stress. It is like walking and relaxing for a blood pressure patient. It is not going to replace the main treatment for any disease, however, relaxing it seems and it is just going to be an add-on with the main course. People should not be negligent about this phenomenon because of insufficient research about ASMR. It is like another gift in the treasure box of relaxing therapies.