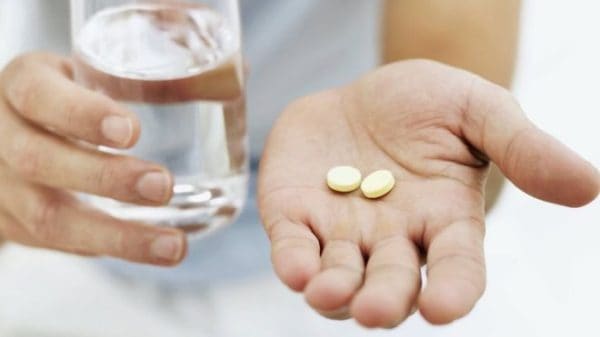 A very unique study was done on the heart patient. In this number of heart, patients have participated which resulted in the fact that when an individual takes the Aspirin for his recovery so the results are equal if one takes low doses of Aspirin or regular doses of Aspirin.

Also, it highlighted that in both the conditions recovery would be at the same pace and equally effective on heart stroke. But an obstacle to this is that people have a strong conception that low doses of aspirin are better for the health as it would show the least side effects because it is in low quantity and would also be effective in curing heart-related problems.

So just stating that effect is equivalent on the basis of one study will not make a big difference throughout the people. In fact, it was seen that when one was asked to take regular or high doses of aspirin the patient has altogether quitted its use or shifted to low dose voluntarily.

Dr. Salim Virani is a renowned cardiologist in Houston at Baylor College of Medicine who had not much role to play in the study as stated that people themselves have decided what is right or wrong without any expert advice and taken doses of aspirin just because they could get it from the market as per their wish.

He further added by saying there are many reasons to suggest higher doses of Aspirin(325mg) because in certain cases baby Aspirin (80mg) is not as effective as the higher doses of it which are needed by the patient as per his health condition which could be known only by the doctors and not the patient themselves.

In the American College of Cardiology conference, the results were discussed and published later in the New England Journal of Medicine. Experts explained to this that Aspirin plays a very crucial role for the patients who have already suffered from heart diseases like heart stroke, clogged arteries, and bypass surgery of course it is not recommended for healthy individuals who have yet not suffered from any heart strokes because that would lead to blood loss in them.

But the exact is the perfect dose for Aspirin is yet to be discovered that to in the context real world. The study which took place has selected its participants through mails, phones, and from sites where heart patients used to regularly visit for their health lookup.

There were almost 1500 folks in the study whose medical records were claimed from the medical institutes through their electronic reports to date. On a random basis, people were assigned to take a low or regular dose of aspirin it was also observed that more than 85% of people were already on low doses so it was kind of an uphill task to suggest to individuals the doses which were recommended to them.

It was within the interval of 2 years observe that results were quite similar for both the groups like the same percentage of people were hospitalized for heart problems and due to safety risk. But it was also seen that over 41% of people have themselves shifted to low doses of aspirin which could not give us the definite result stated by Colin Baigent an Oxford University medical scientist.