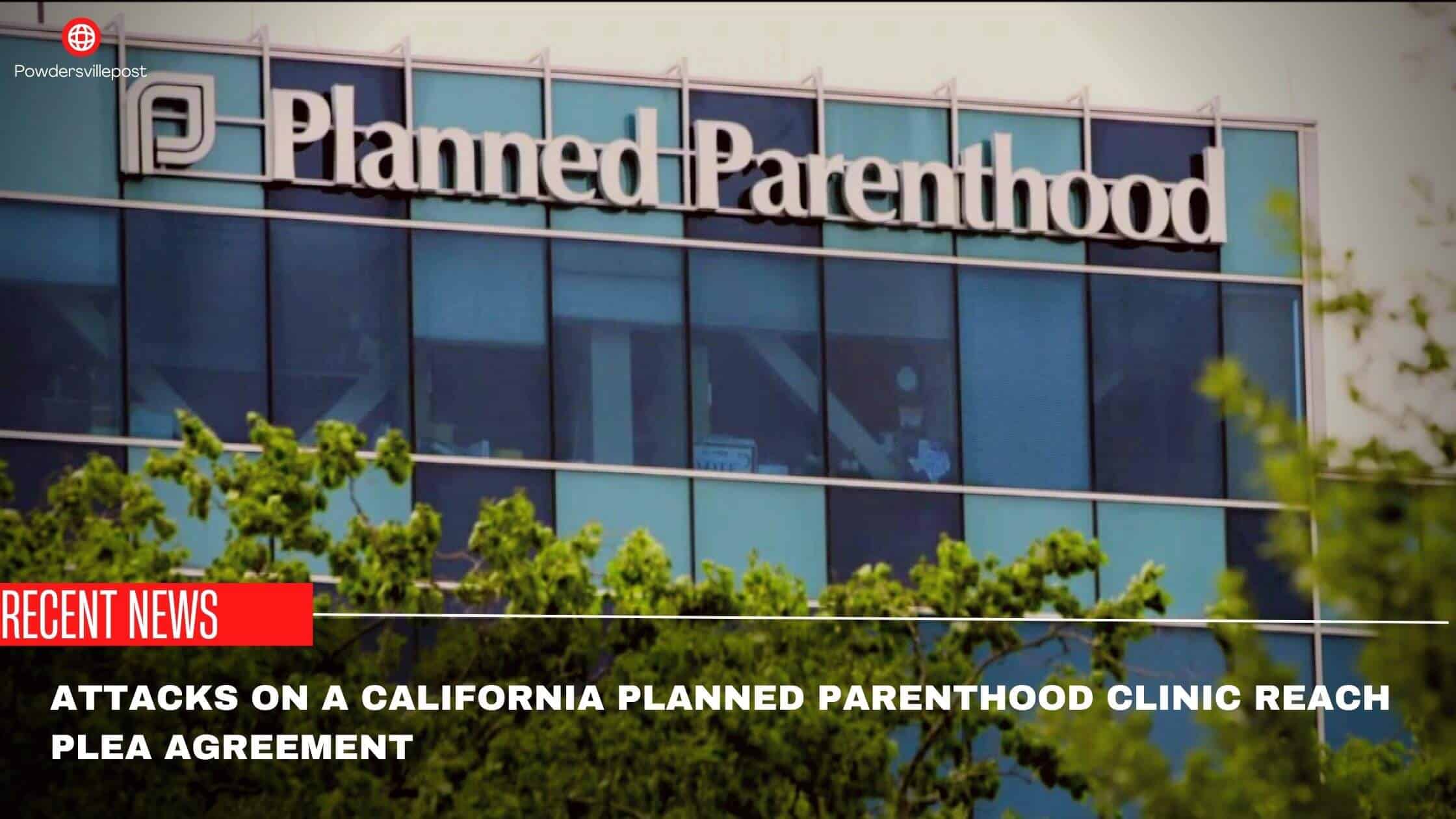 The hate crime rate in America is climbing as another news of a Southern California man firing a BB gun at a planned parenthood clinic has come to light in Pasadena, California.

The 54-year-old man who was identified as Richard Royden Chamberlin confessed to committing the crime around the time of June 2020 to May 2021 and will be produced in court. He confirmed that his actions were part of a plan to scare the employees of the clinic including the doctors as he believed they encouraged abortions.

He had allegedly shot at the clinic and the employees on eleven occasions during a year and one time the pellet just missed a bystander. The building had sustained damages due to the shootings but no casualties were reported.

Chamberlin was formerly convicted in 2012 for possession of narcotics and he was stopped by the police after he attacked the hospital. The police had found BB guns that resembled assault rifles and also a .22 caliber pistol.

He had reportedly confessed his intentions to expose the clinic and its services, especially that of providing services for the termination of pregnancy.

The Center for the Study of Hate and Extremism had reported that the frequency of hate crimes in the US has increased by a considerable percentage in the last two years.

According to the 2020 report of the National Abortion Federation, the crime rate against abortion clinics had increased to a whopping 125 percent compared to the previous year. The cases have become so obvious that this has turned into a national issue concerning the safety of women.

Delay in treatment due to denial of emergency services, internet harassment, hate mail, stalking, attempted bombing, etc. are just a few of the wide variety of crimes that have been unleashed throughout the United States by the anti-abortion crusaders.

An Ohio man was arrested this year in February for threatening to murder a woman who underwent an abortion and also bomb the hospital to which she was admitted. Another horrific incident happened on new year’s eve when a Planned Parenthood clinic was set on fire in Knoxville.

One of the chief factors for the rise in this kind of crime is the current political atmosphere which is filled with anti-abortion propaganda. The proponents of these are mainly Republican party leaders and sympathizers.

Recently, a 15-week ban was also reinstated in the state of Florida and this move was heavily supported by the Republican party members. They were also using this as one of their election agendas in this year’s US senate elections.

The hate against abortion and the propaganda that surrounds it have risen to unreasonable levels that pregnant women with complications are denied emergency abortions in hospitals. Emergency abortions can arise due to multiple reasons like bleeding, breaking of water early in pregnancy, complications due to blood pressure, etc.

A Missouri hospital had been accused of denying an emergency abortion to a woman in October and this had led to her traveling to the next state to get her abortion done amidst the emergency nature of her situation.

Doctors are scared to initiate abortion in these cases as they feel they will be prosecuted under the anti-abortion laws. President Joe Biden had given clear-cut instructions to give women emergency life-saving services including abortions regardless of the abortion laws enforced in the thirteen states in the US. Even after this, a lot of incidents are surfacing where women are denied emergency abortions.

Richard Royden Chamberlin will be produced in court on account of multiple charges including the use of firearms and ammunition. He can be sentenced up to a total of eleven years in prison if these charges are proven.