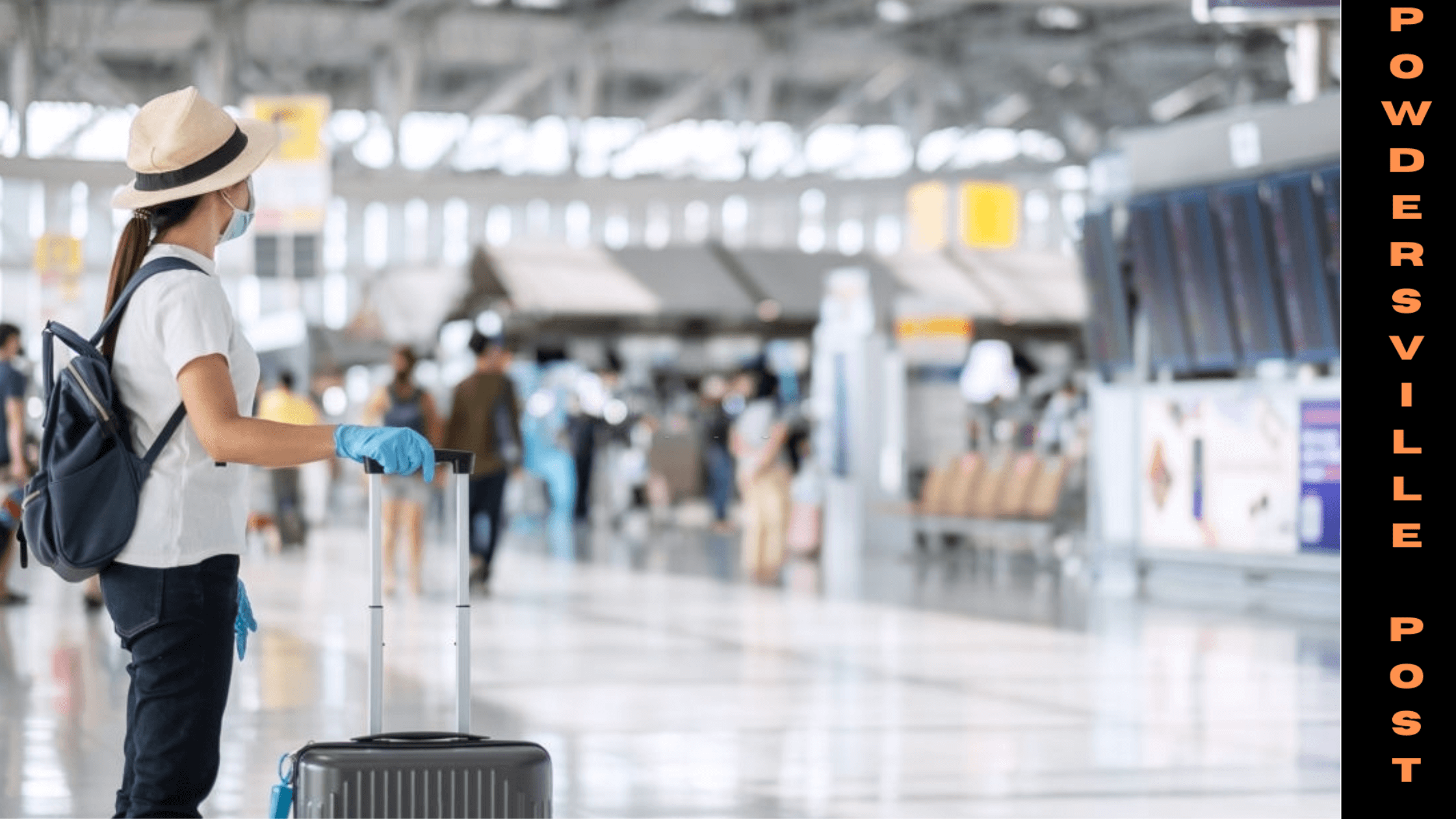 Covid-19 showed up in Australia in January 2020. Since then, the country has been vigilant in controlling the progress of the virus. The cases peaked in March 2020, with a lull for some time. During the pandemic, the country also closed its borders and maintained a strict stance over travel and outsiders. The country also went into lockdowns.

Australia Will Open Its Doors To International Travelers

The Prime Minister of Australia has recently said that if one is double-vaccinated, the incumbent can travel to Australia. The country plans to open its international borders on Feb 21. It will also allow students from across the globe to join their courses there. For the uninitiated, there are numerous international students who are studying at Australian universities. Everyone was sent back when the latest Omicron wave started.

Since December some of the skilled workers who have a work visa for Australia were allowed to return back. According to the PM, all those who want to make arrangements to enter Australia have to be double-vaccinated. That is a norm most countries are following today.

The country will also allow unvaccinated individuals to return. However, they should have solid evidence for requesting exemption status. Such individuals will have to apply for the same, through their portal. After being allowed entry, the individuals have to quarantine at a hotel.

Many families have been separated due to the pandemic. Such people are planning to join their families and relatives back in Australia. Australia had also banned its own citizens who had gone elsewhere from returning back.

While most of Australia will be opening back, the state of Western Australia will still have tight measures in force for entry. The government was planning to open the state to outsiders but the Omicron threat forced authorities to roll back the plan. Other non-residents of the state and citizens from other parts of Australia will also not be allowed inside.

Australia has already reported more than 2.7 million cases from the start. It has also had more than 4,000 deaths. According to official figures, 80% of the population is vaccinated.

In view of the pandemic, Australia has changed a lot in comparison to the past few years. Some of the non-resident Australians are of the opinion. Now, people commuting from one state in Australia to another need to produce documents to enter. This was not the scenario earlier. Australia always called for free movement across its domestic borders.

The cases have been out of control in WA, till now. That is why there are restrictions on travel. Until yesterday. The state had reported 52 new travel-related cases, and 13 fresh infections within the community. The health officials are busy in contact tracing at the moment. According to the government, anyone who has symptoms of the disease, no matter how mild or severe, has to get tested at the earliest.

Vaccination drives are on in the state, along with the other states as well. From today, the vaccination protocols will be changed. The government might relax the rules a bit. Moreover, the isolation time may be cut down to seven days from fourteen days. The lockdowns and serious restrictions were implemented in WA in the first part of January, owing to the spreading Omicron.

However, the situation seems to be a bit better at the moment, though WA has more infections than the rest of Australia. The testing requirement norms will not be there for casual contacts. However, testing of the close contacts of the infected will remain in full force. It is for the betterment of all, believes the government.