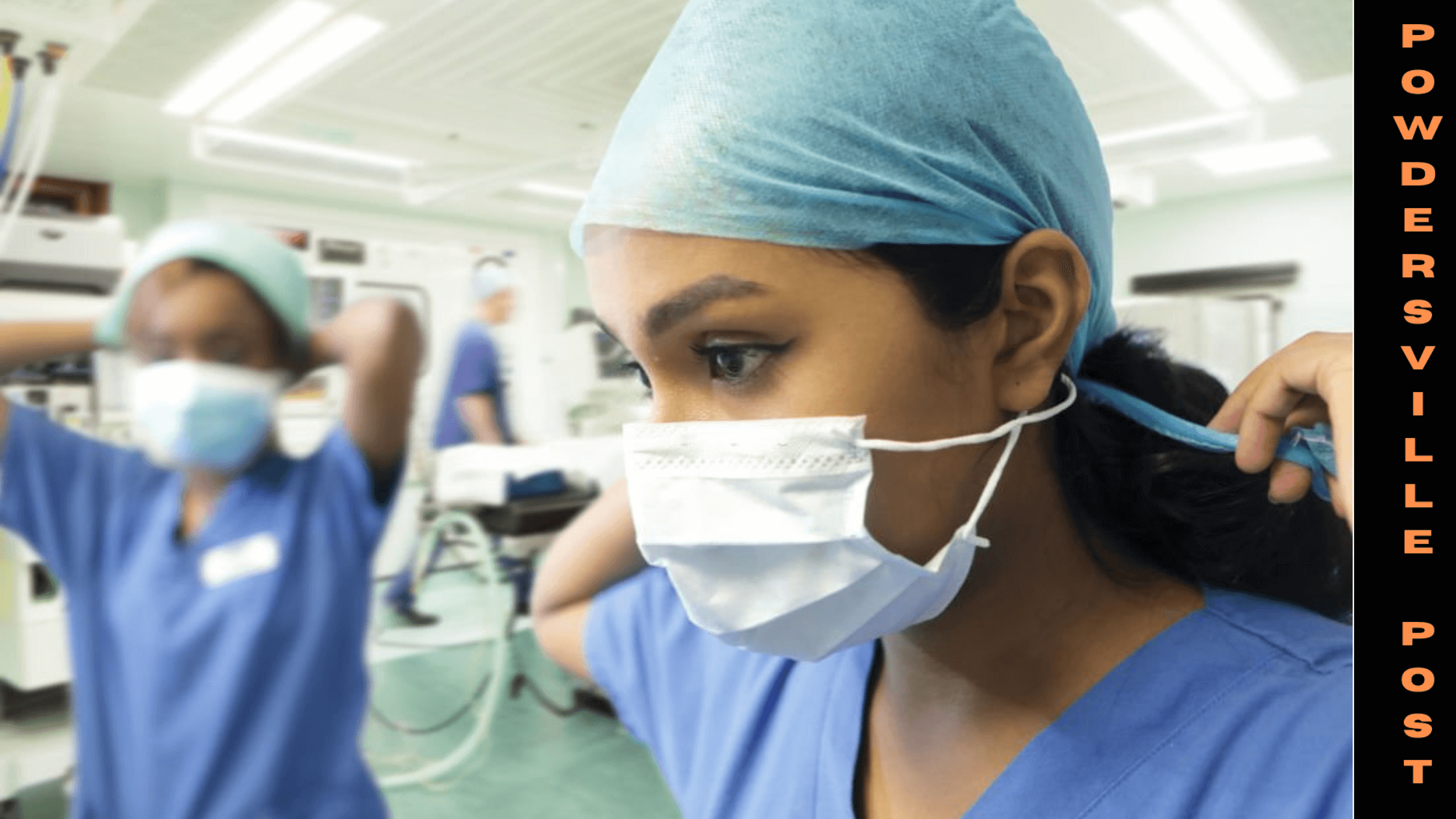 Many nurses have gone on strike in Australia. This is one of the latest developments in the healthcare sector today. It comes at a time when Australia is reeling under the effect of the surge. The country has been closely guarding the borders against the very beginning of the pandemic.

Australia Witnesses A Large Number Of Nurses Going On Strike

From the start, the Australian Government has maintained strict guidelines to control surges. It has completed vaccination campaigns and has also been able to keep people under lockdown to let the worst of the pandemic pass through. And it has been successful to a huge extent. Prime Minister Scott Morrison stated earlier that people might have to learn to live with the virus.

After the past surges, the borders were opened slowly, and the authorities were planning to ease the lockdowns as well. However, the Omicron variant struck. It is not the only country which the variant has struck, though. The Omicron variant spread fast in wealthy nations like the US, and the UK as well. The hospitals and healthcare infrastructure were the worst affected.

In just a month, the rate of infections has increased from 1,000 a day to more than a lac per day. However, deaths remain low. The testing centers are also over-brimming with activity. Moreover, there is a huge rush of patients in hospitals. People are rushing for RT-PCR tests. Furthermore, many of the chemists and pharmacies have run out of rapid antigen test kits as well. So, the situation is nearly as bad as it can be.

Now, to top it all, nurses in Sydney have also gone on strike. Thousands of them, in the populated state, have been demanding better conditions for themselves. The entire healthcare fraternity has been fighting hard for the last two years. As it is, the hospital infrastructure was under huge strain, the Omicron surge has worsened the situation.

New South Wales is at its worst in recent times. There are over 2.5 million infections in the state. The nurses and other support staff from the hospitals took part in the first industrial agitation of this sort, in the last two years. They were dressed in their medical gear and the PPE kits and out on the roads.

The nurses are demanding a better patient-nurse ratio so that nurses can cope well. Apart from that, the nurses are also demanding a pay hike. The state authorities believe that any such strikes in the pandemic situation can worsen the condition of the infrastructure and patients further. In fact, the IRC has already requested the community to abstain from such agitation. The ones at a loss are the common people who have to cope in their hospital beds, without caregivers.

In spite of maintaining strict lockdowns a number of times, the Omicron variant has managed to strike the country unawares. It has led to a huge surge in infections, hospitalizations, and testing facilities. Thus, there is total anarchy and breakdown at the moment. The country has seen at least 4,600 deaths from the start of the pandemic till now.

The nurses seemingly need more motivation to keep the hospitals running, with a surge of patients. For the last two years, the medical staff has been working relentlessly and overtime, to face the crisis. However, the recent surge has again highlighted the unpreparedness of the government.

With Omicron hitting shores, the staff has been on the receiving end. The staff is getting sick and has to be isolated. So, this is increasing pressure on all those who are fit. The nurses and supporting staff are unable to endure anymore. So, the government is now left to decide on the next course of action.