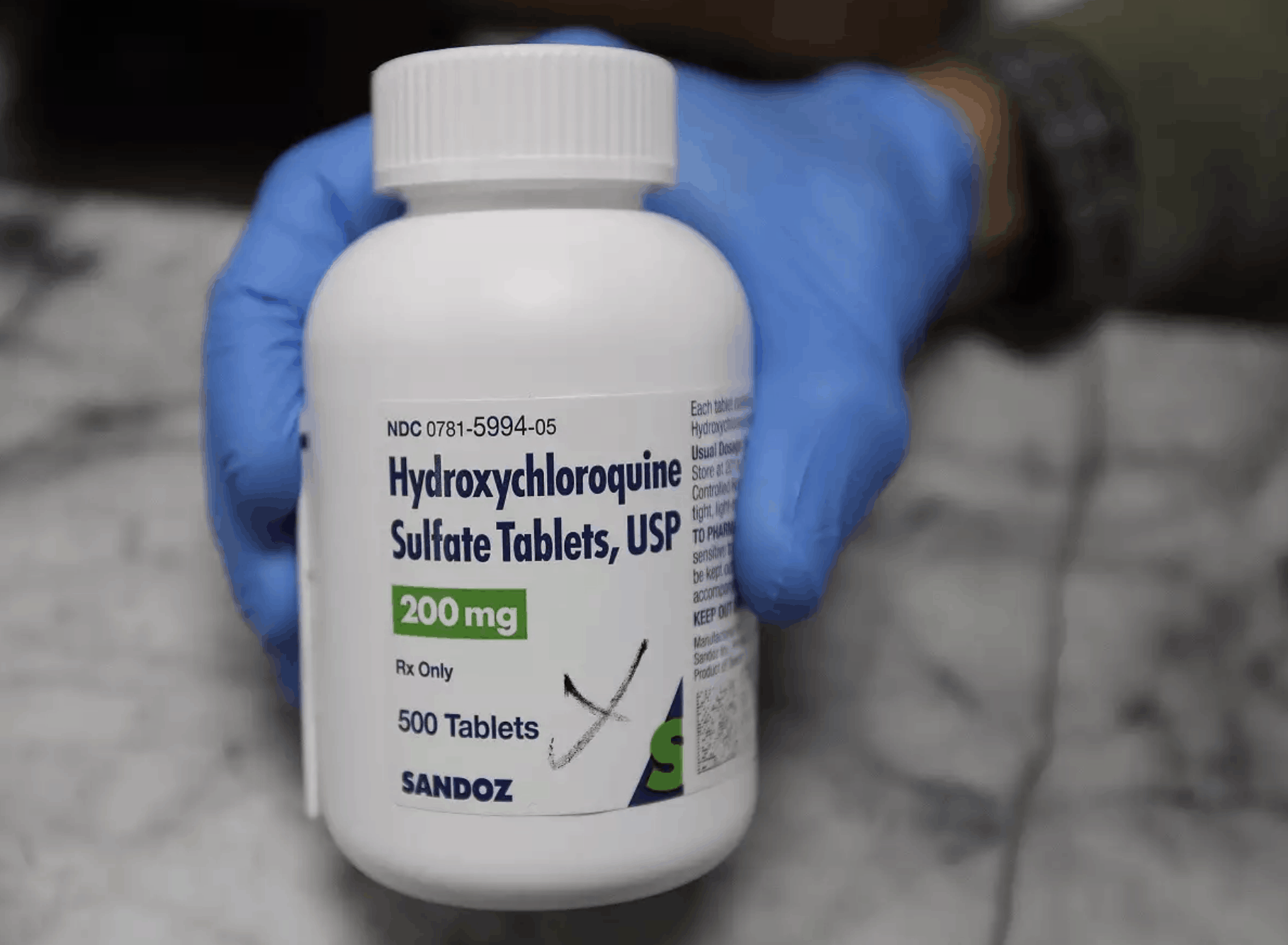 Authors involved in the study of the drug hydroxychloroquine asked the scientific journal, The Lancet to retract their study. They also said that they are not confident about the findings that they published in the journal. The medical journal published a study that is now subjected to retraction notice on May 22nd.

It says, the study purportedly based on the health records of almost 100,000 patients around the world, found that hospitalized COVID-19 patients treated with the antimalarial drug hydroxychloroquine, a drug repeatedly touted by President Trump, had a sharply higher risk of death and heart problems compared to those who did not receive the drug.

It also showed that the drug didn’t provide a benefit. The study was observational, which is less rigorous than a randomized, placebo-controlled clinical trial. But this study published in the journal led researchers and even the World Health Organization to halt research about the drug.

Hydroxychloroquine and Chloroquine are two drugs that are currently under study as possible treatments against coronavirus. Despite FDA warnings, President Donald Trump has been taking this anti-malarial drug hydroxychloroquine to fight against COVID-19 and tested for COVID negative results several times after his Vice President Mike Pence’s press secretary, Katie Miller has tested positive for coronavirus on May 8.

The President shows this as evidence that hydroxychloroquine is effective against coronavirus. But several studies raised questions against using hydroxychloroquine for treating COVID-19. The authors of The Lancet study were Drs. Mandeep Mehra, Frank Ruschitzka, and Amit  Patel, all prominent cardiologists. Thursday afternoon, they released their decision to ask for a retraction. Explaining their decision, they said it is because outside reviewers could not confirm their results.

Although serious concerns were raised about the accuracy of the patient data they relied upon their study, the company that collected the information, Surgisphere Corporation, refused to release it for further analysis citing patient privacy. Immediately after the study published in the journal, critics raised questions about the data and analysis provided by a private company, Chicago-based Surgisphere, and its founder, Sepan Desai. In the retraction request, the authors explained that “as such, our reviewers were not able to conduct an independent and private peer review and therefore notified us of their withdrawal from the peer-review process.

Based on this development, we can no longer vouch for the veracity of the primary data sources.” The New England Journal of Medicine also retracted a study published from the same authors which suggest that widely-used blood pressure medicines did not raise the risk of death for COVID-19 patients and the findings are based on analyzes of 8,910 COVID-19 patients. The study of The Lancet made many governments to ban the use of anti-malarial drugs against Coronavirus. Hydroxychloroquine drug has created many controversial discussions in the USA due to Trump’s claiming.

He also claimed that essential workers, including doctors and nurses, were taking the drug to prevent the virus infection. Anyway, the retractions affected the credibility of the prestigious medical journals and show that they are lowering their standards in a rush to publish during this pandemic. “I’m concerned that the usual standards, both at the level of the journals and at the level of authors and faculty rushing to get high-impact work published, has meant that our usual standards have fallen.

Everybody should be stopping and pausing and asking, Are we moving too quickly, are we confident in the quality of our data, and our analysis? There is a need for caution and scrutiny at every level of the process.” said Steven Joffe, a medical ethicist at the University of Pennsylvania. The WHO decided to restart their researchers which were halted due to the studies published in The Lancet.