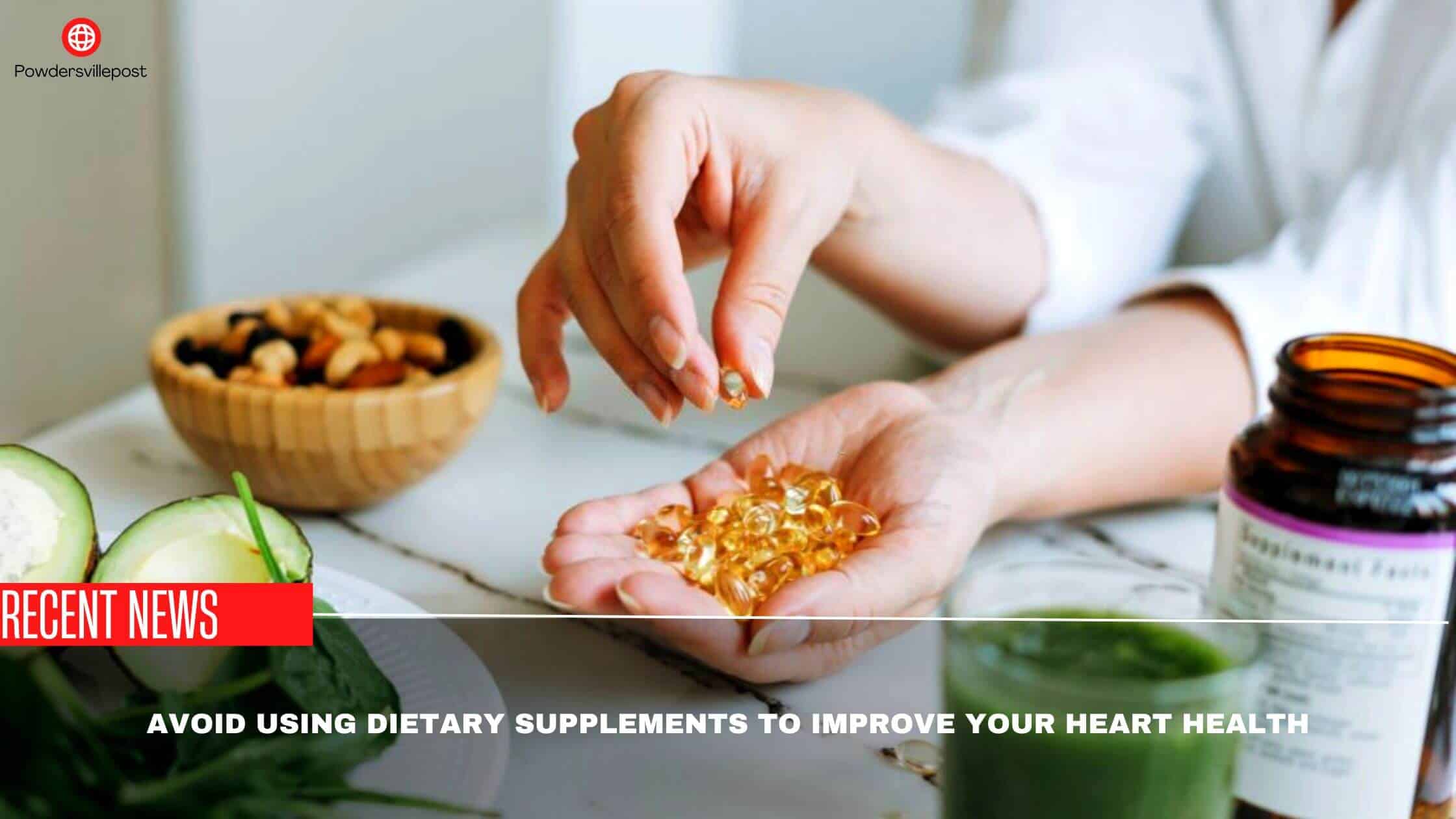 A new study has found out that six supplements that were previously thought to aid in reducing bad cholesterol and keeping the heart healthy are not beneficial.

The study which was first presented at the American Heart Association’s Scientific Sessions 2022 and published in the Journal of the American College of Cardiology compared the effect of a low dose of statin, a medication for lowering cholesterol to that of these supplements and a placebo.

How Was Research Conducted?

The research was done as a randomized single-blind clinical trial that involved 190 adult participants with no history of heart disease. The participants who were in the age group of 40 to 75 were categorized into different groups and each group was given a low-dose statin called rosuvastatin, supplements like garlic, cinnamon, fish oil, turmeric, red yeast, and a placebo for 28 days. It was found that the group which consumed statin had the lowest level of LDL compared to the other groups.

The LDL was reduced to almost 40 percent in the group which had statin. It also had additional benefits as total cholesterol also dropped by an average of 24 percent and triglycerides dropped by 19 percent. People who took the supplements had no change in their levels of cholesterol and it was almost the same as the people who were given a placebo.

Dr.Karol Watson, Professor of Cardiology and Co-director, of the UCLA Program in Preventive Cardiology said that most of the time when they try to prescribe evidence-based medication for lowering cardiovascular risks, patients would often say no and opt for supplements that don’t have any scientific proof in reducing cholesterol.

She said that the intention behind conducting such a randomized, rigid and controlled trial was to prove something that the scientific community already knows in a more accurate way. However, the researchers also acknowledged that there are certain limitations to the study like the small sample size and the minimum period of study (28 days). A long-term study on the same topic would be helpful in yielding insightful results.

Dr.James Cireddu, an invasive cardiologist at the University Hospitals Harrington Heart and Vascular Institute, Cleveland, Ohio who was not part of the study said that the study will definitely help put some reason into the patient’s mind as they would now try to understand how supplements would not replace medication.

Dr.Amit Khera, chair of the AHA Scientific Sessions programming committee and the director of Preventive Cardiology at UT Southwestern Medical Center who was also not part of the study stressed on the importance of the study. He said that patients who consult him always ask for dietary supplements in place of medication or to have them together with medicines like a statin.

Khera observed that if there are high-quality and credible studies then it would help the healthcare experts to better inform the patients about the value or lack of value of supplements for lowering bad cholesterol. He also pointed out that statins have been used for more than 30 years and have been proven effective in over 170,000 people.

It has been studied so many times and consistently it has proven to be effective in reducing cholesterol. There is a lot of misinformation and false claims floating around on the internet regarding the use of dietary supplements in treating cholesterol.

These are often not confounded by any proven evidence and would result in unnecessary risks. Khera also added that people tend to believe that whatever is ‘natural’ seems to be safe and would dare to try them just for the sake of the terminology. He said that statin is not a compulsory medicine that needs to be taken by everyone and it is not a perfect medicine either. But for higher-risk patients, they are proven to work.