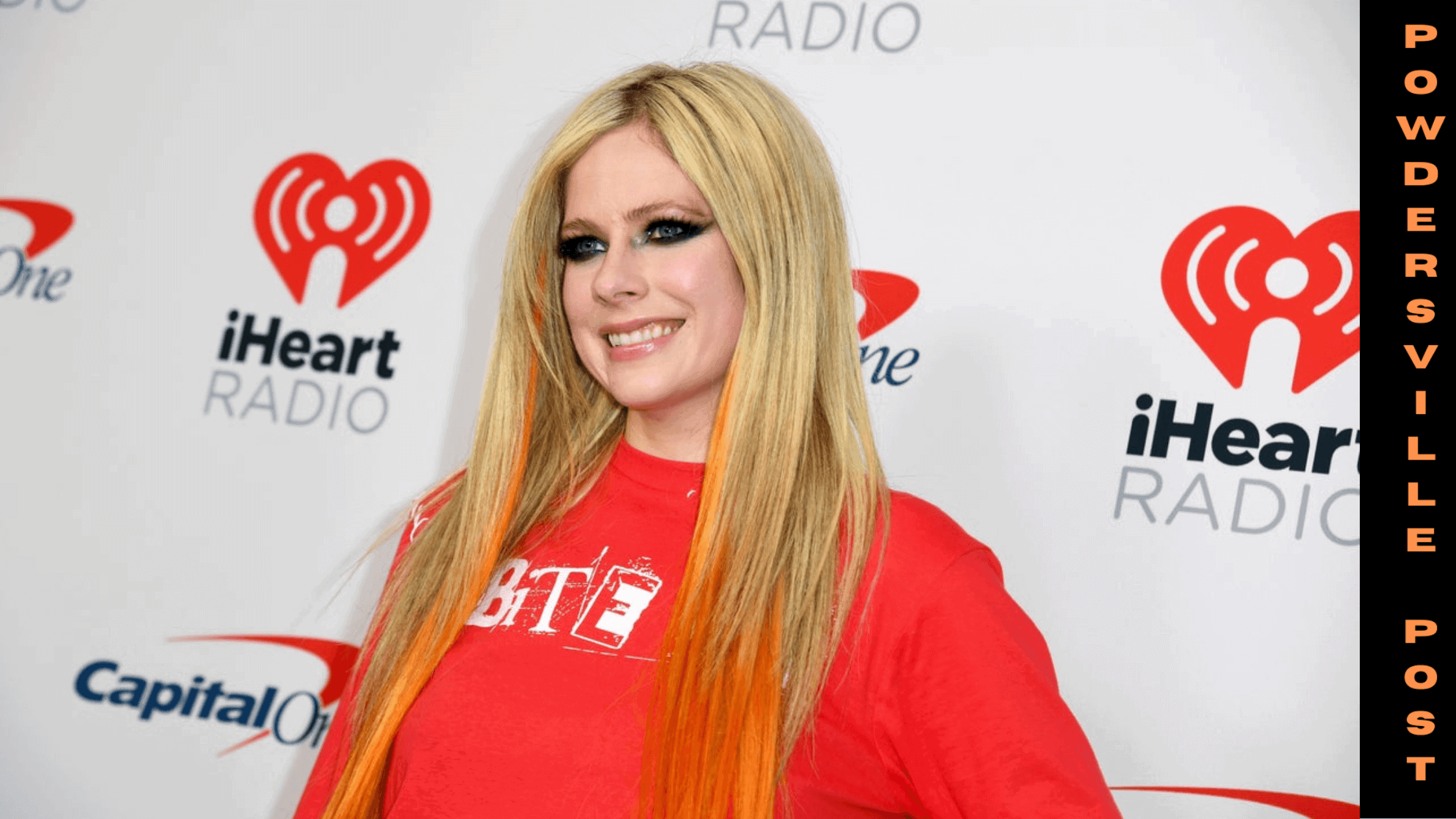 The Sk8ter Boi hitmaker can not stand other people doing her makeup. Avril Lavigne, an influential singer is famous for her kohl-rimmed eye makeup look. Her signature look includes the dark eyeshadow on her lids and slightly smudged black eyeliner on her bottom lash line.

Avril Lavigne Still Does Not Let Anyone Else Do Her Makeup!! ‘I Can Do My Smoky Eyes In Two Minutes’: She Explains

But recently, the 37-year-old discussed her iconic makeup look and why she always does it herself during her recent interview.

She stated two reasons for not letting anyone else do her makeup. She said that I just can’t stand people doing my makeup, because I know how I like it. She said in that interview: “If anything, I do half of it or let them touch me up. No one can do it right.”

The next reason she gave is that she can not sit in a chair for an hour, while someone is doing her makeup. In addition, she said that it drives her nuts, especially when she can do her smoky eyes in two minutes.

The Canadian singer said it was difficult to find the right beauty products at first, but she was determined to find a way to make it look how she envisioned.

She revealed that she always wanted those black eyes when she was younger, so she used to use whatever she could get her hands on. But after trying many times, finally, she found her best and perfect look.

She admitted that she has been using the same Mac Smolder eyeliner for the past 20 years. And now over the years, she has learned how to do some browns in there that she wants and some gray in with it, too.

Earlier in December, she also revealed that she had previously chosen her clothes without the help of a stylist. So this is not her first time talking about her sense of style.

She explained that by saying that “I do look back and think some things are funny. I didn’t have a stylist, and I wore my clothes out of my suitcase for a year, over and over. I didn’t have makeup and hair people. I was just like, straight dirty, rock hair. But also that’s what made me, me.”