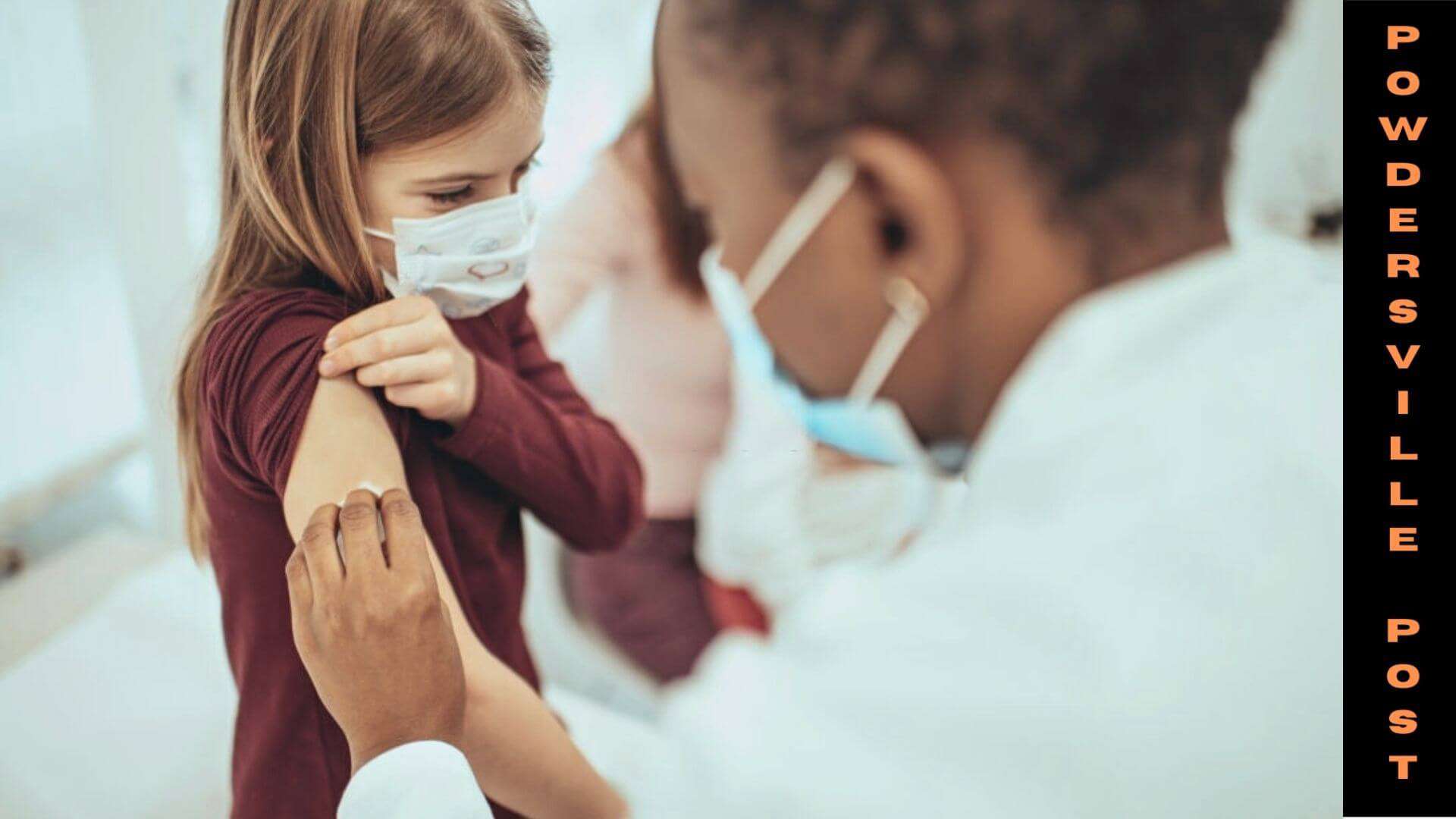 The rise of the omicron variant amongst the kids below 5 years has been increasing at an awkward rate, and there is more than 70 percent increase in the infection rate amongst the kids of 2-4 age group in the United States.

Awaiting The Vaccines Until March 2022 For Kids Under 5 Years, By Pfizer

The parents and guardians are now blaming the Central Government and vaccine developers in the country for not developing any vaccine for children below 5 years. The positivity rate and mortality rate are increasing and giving sleepless nights to the parents and medical agencies in the United States after the outbreak of the omicron variant of covid 19.

Pfizer, one of the vaccine manufacturer companies in the USA, has been working rigorously on developing effective and efficient vaccines for children.

Although according to the reports, the initial studies found that during the clinical trials administered by Pfizer, the company didn’t find conducive results and the antibodies generated during the testing phase were not sufficient enough to handle the severity caused by the covid 19 virus in the children below 5 years.

It must be noted that in the United States, any one of 5 years and above age can receive the initial dose of vaccination anytime and safeguard their life from the attack of coronavirus.

Also, the booster dose is available for every one of 12 years and above age in the country which can be taken after receiving initial doses of either Pfizer or Moderna vaccines at least 5 months ago, and for Johnson & Johnson, the time gap is 2 months after a single dose.

Now as per the latest updates available, an important statement has been released during the official meeting of the Pfizer board of members, stating that the availability of vaccines for kids below 5 years will take some more time as the clinical trials are in process and by the end of March 2022, the vaccine might be available.

The delay in the vaccine can cost a lot to the parents and kids in the country and there is a dire need to introduce vaccination for the leftover age group kids so that the immune system will be able to handle the infection caused by the omicron variant in the bodies.

The surge of the new variant of coronavirus has become a tension for the medical authorities in the nation as in some parts of the US the peak has already been completed and the other half has now started to report new cases at an average increase of 70 percent per day.

Also, the CEO of Pfizer and some other medical experts in the country are stating the fact that there are high chances of 3 dose vaccination for the kids below 5 years because of the insufficient results during the testing.

The immune system of the kids demands more protection than that of an adult and saving their lives is the prime objective of the government.