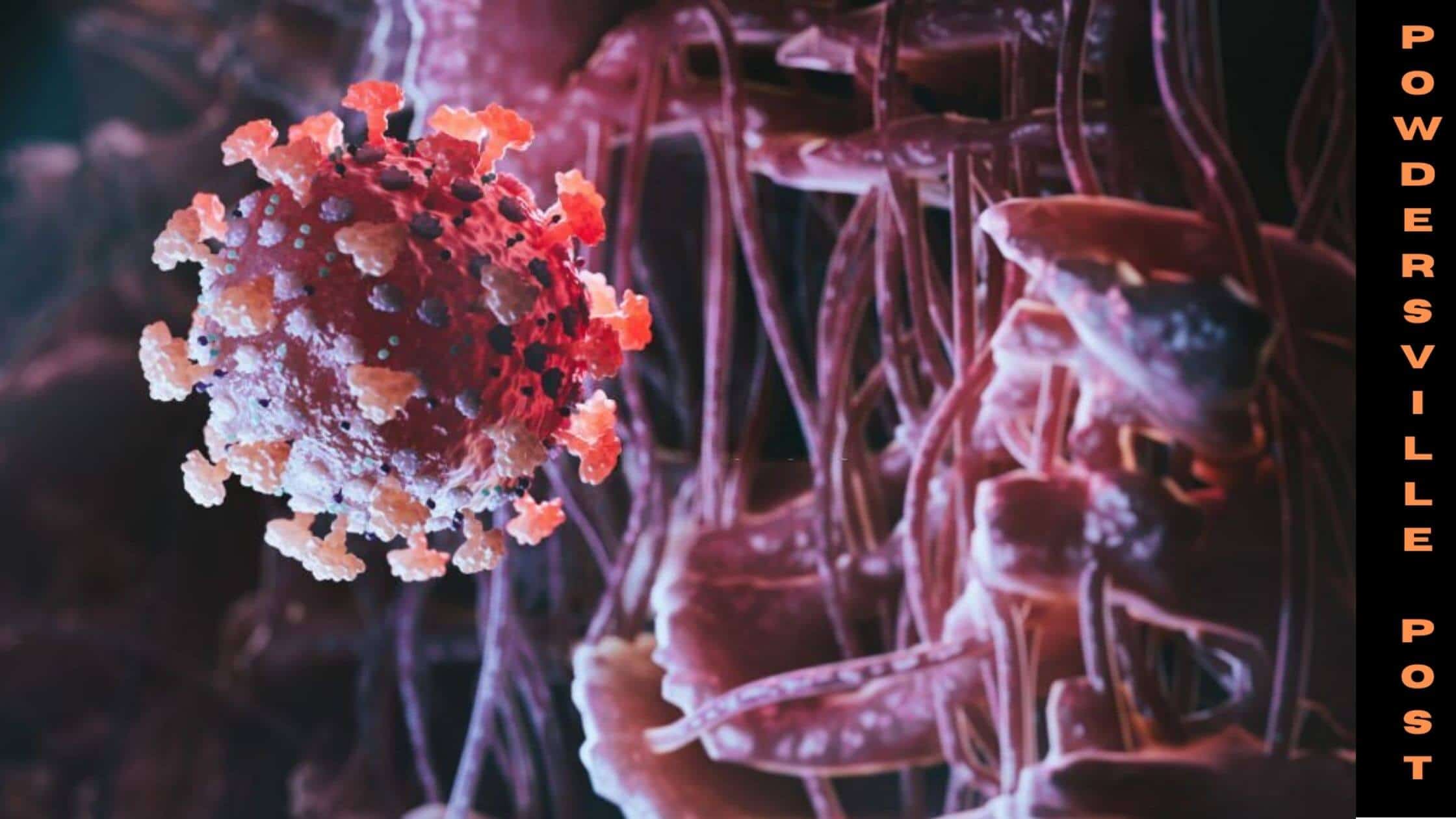 After 2 years of struggle from the Covid -19  situation, just when we thought that things are on the positive track scientists find a new variant of the virus named BA.2.

BA. 2 Variant And Revelations Regarding This Virus

This variant is said to be more spreadable and has the capability to spread more dangerous diseases than the omicron variant. In many countries, the covid cases have been more often due to the BA.2 variant. Nowadays, the number of omicron cases are being less as they are replaced in the hospitals by the people who have the BA2 variant.

The type of virus is actually thought to have omicron’s lineage. However, it is also said to be 30% more effective than the initial virus of SARS-CoV. The virus could be discovered using DNA sampling. This shows that its high number of omicron cases were slowly getting replaced by the BA 2 variant. This made scientists want to study it more to save us from any drastically inappropriate situation caused due to the virus.

Omicron was earlier thought to be the most spreadable variant of the virus but now BA 2 seems to have crossed all expectations. The researchers have found out that BA. 2 is 30% more severe when it comes to spreading. Scientists also discovered something facts about the virus which are:-

Apart from the virus, even the vaccination is letting revelation after each either itself. Researchers suddenly suggested that the antibodies of the vaccine fade away after a period of 6 months leaving us exposed to the virus again.

74 countries including India, the UK, and Denmark have reported cases of the new mutated variant of BA. 2 This fear among the people is still intact. These people are fearing another comeback of the pandemic situations. Mainly the people understand that with its enhanced spreading and more severe diseases the BA. 2 virus can be causing another lockdown or restrictions because it’s better to start early and maintain the distance.

The researchers are trying to combine together and work hard on making antibodies that fight against the virus and don’t fade away early.

Panic situations would see themselves returning if they don’t come up with anything new to stop the outrage of this disease. America had just announced that they would be planning to end the pandemic now, but complicating situations can force them to reinstate the pandemic laws to maintain public safety.

The virus was first detected in the Philippines in Asia nearly on 24 November 2029. While nearly every symptom is similar to symptoms of omicron, this virus came out known for not being too effective at the age of 20-50 years. The main severity is expected from kids and older people.

Nobody wants the restricted situations to come back. So we need to follow some unwritten protocols like wearing masks, maintaining distance, etc. Let’s take the matter as seriously as it is and work our way out of this new variant and its probable strain.