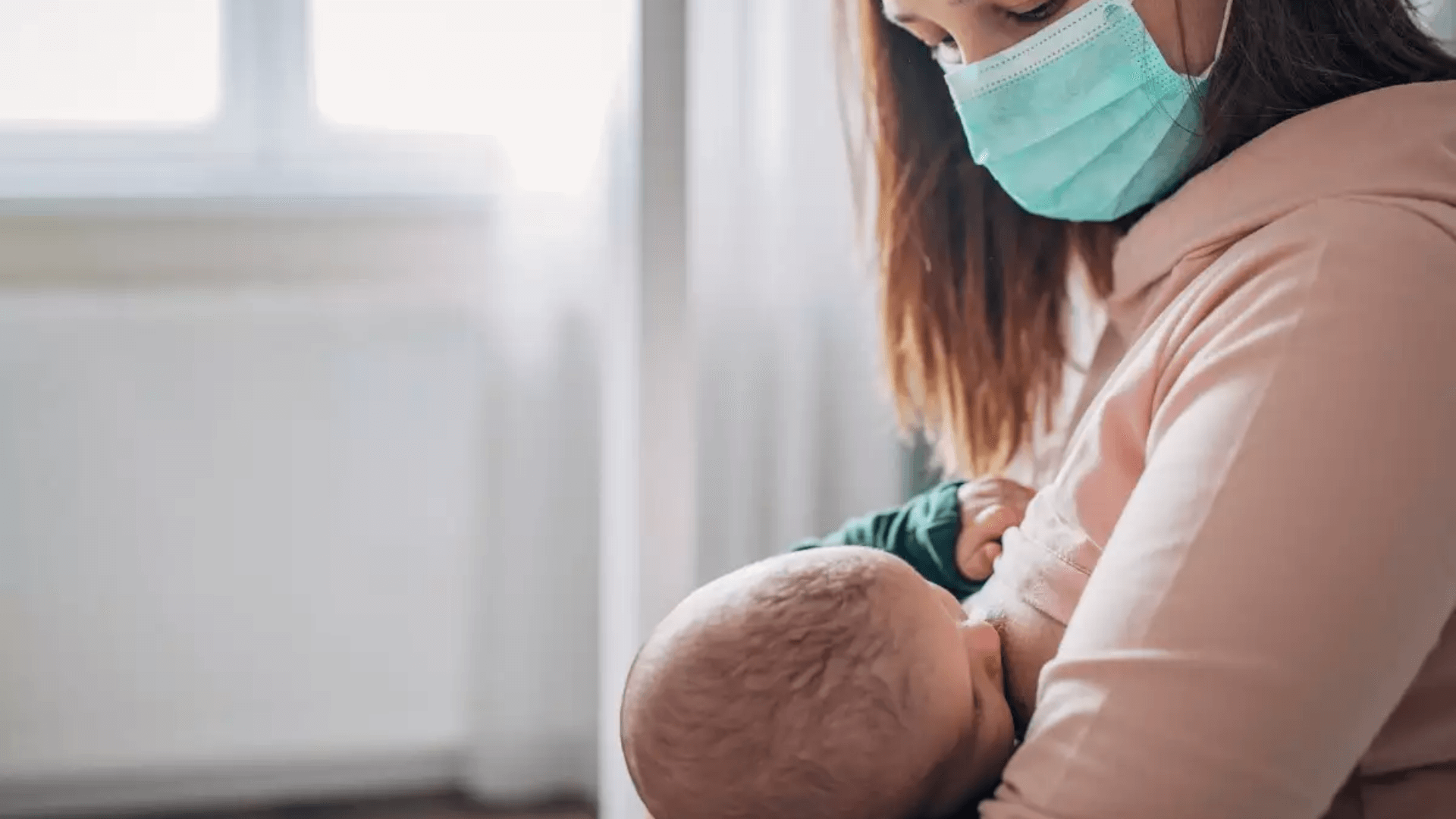 Fighting against a rare heart disorder when still inside the womb, little Amir scarcely knew that he would finally succeed in seeing daylight. After a volley of surgeries and medications, the little body did survive and proved strong enough to face the world’s challenges only to fall prey to the fangs of Covid.

But fortunately for the mother and everyone around, the baby has outgrown everybody’s expectations and is doing fine.

Samantha Snell, a mother of three, was expecting her fourth child and was thrilled to go for an ultrasound in the 23rd week of the pregnancy. But at the Uniontown clinic, things did not turn quite the way she expected. After a series of tests, the doctors suggested that the baby boy in the womb was suffering from a rare congenital heart disorder called hypoplastic left heart syndrome (HLHS). This causes a structural deformity in the left side of the heart that blocks normal blood flow. So the boy would need to go through extensive treatments and medications just when he would enter the daylight.

For a mother, this was devastating news but she held her breath. The doctors even suggested destroying the fetus, but she was prepared to fight this battle. On the 39th week, the boy was delivered and immediately shifted to an incubator along with monitoring of heart movements and intravenous channels to draw medications. Just as he was 5 days old, Amir underwent his first 8-hour long surgery where a shunt got inserted into his arteries to increase blood flow. This had a 50-50 chance. It was successful but again, his left lung collapsed which needed to be opened. After this, he was supported by a ventilator to recover.

Amir was back home only for a few months when he had to travel back to the hospital at the tender age of four months for his second surgery. This time a catheter was placed in his heart to redirect the blood flow to his lungs from the upper parts of the body. It failed twice before succeeding in the operation. A week later, a stent was inserted into Amir’s arteries to keep them open and working. In a mere 1-year-old life, little Amir had to go through a lot but everybody was happy to see him survive and do well. But the fight was still not over for him. Back at home, he got infected by the deadly coronavirus, but fortunately, he ended up with a slight fever that lasted for 24 hours. He might have gotten this from his older siblings who have started with their normal physical schooling. Snell’s mother, Karla Mansfield, was also at peace at the end of this tumultuous journey.

It had been a trying time for Snell who tried to shuttle between the needs of her three children and Amir’s delicacy. She had been working as a phlebotomist initially but had to quit dedicating more of her time to Amir’s needs. She then started with daycare and is actively associated with the American Heart Association. She never knew what HLHS was but later she got herself educated about it and was aware that after a few years, her son might need a heart transplant like other HLHS kids.

Amir still has a lot more to see with his stent inside him that he might need to carry till he reaches the age of 20. His oxygen flow is still not steady and needs constant monitoring. He has started crawling finally after many attempts but it is always better late than never. Amir’s mother has learned a lot from her son’s illness and so she is trying to listen to many such mothers’ stories and help them out in their journey.