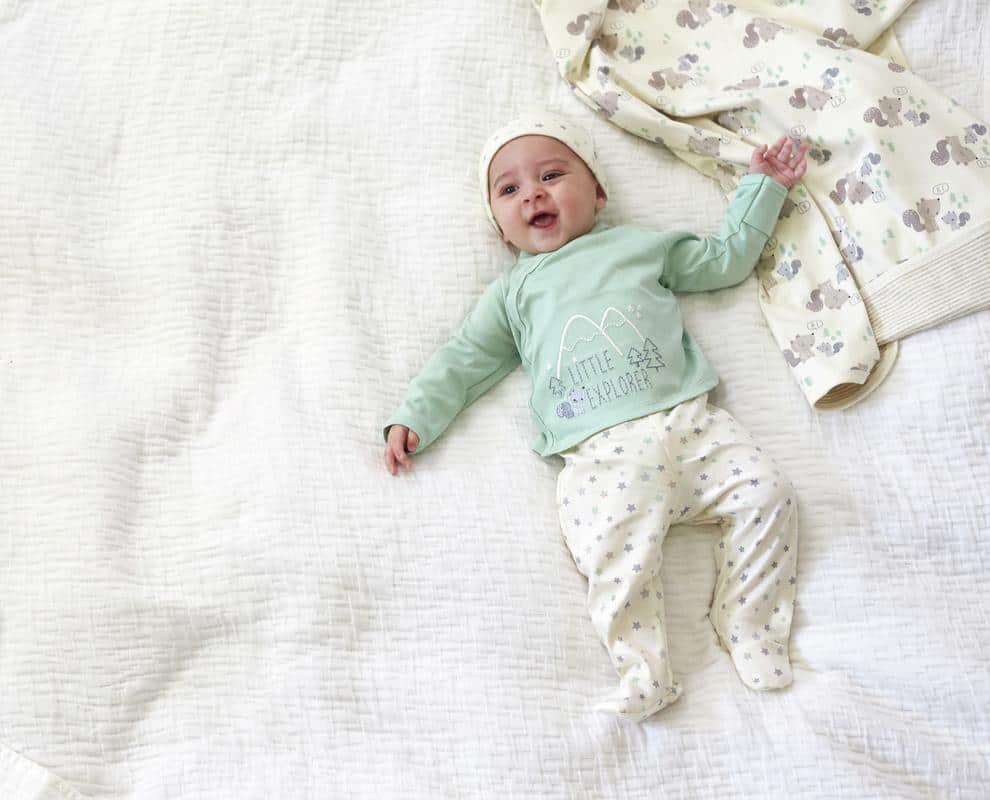 A new study has found that in the past decade, thousands of American infants have been sent to the emergency room due to slings and other popular products that held you wear a baby on your body.

It was estimated by researchers that between 2011 and 2020, over 14,000 infants all over the country had been sent to an ER due to an injury that was related to a sling that carried babies.

The baby had fallen out of the carrier in over half of the cases.

Traumatic brain injury was the most common injury. This included concussions and more serious head trauma.

21% of all these babies had to be hospitalized, while the others were able to go home after being treated in the ER for the injuries that they sustained.

Lead researcher Dr. Samantha Rowe said that these days, baby slings are ubiquitous and no one is trying to scare parents away from them.

Bonding and closeness can be promoted by these products.

Rowe noted that babies can also be soothed and parents can have a free hand at the same time.

Rowe is a pediatrician at Walter Reed National Military Center which is located in Bethesda.

The findings were presented at the annual meeting of the American Academy of Pediatrics which took place recently.

Until these findings are published in a peer-reviewed journal, they are considered to be preliminary even though they have been presented at a meeting.

Based on data from a national injury surveillance system, the results were collected.

It was estimated by Rowe’s team that over 14,000 infants were treated in an ER between 2011 and 2020 for injuries that were related to products that allowed you to wear babies.

For most injuries, young infants were accountable. Babies below the age of 5 months were responsible for over 60% of the injuries.

Almost 84% of these infants suffered from an injury to the head.

It is not clear, according to Rowe, whether a single type of product carried more risk than the others.

It was noted by her and other experts that slings made out of fabric may just pose particular issues when compared to carriers that were more structured.

Dr. Robert Glatter said that practice is required before placing a baby inside while trying to secure slings that have excess fabric inside them.

He added that on a carpeted or padded area of the floor, the securing of these slings can be practiced safely.

Robert is an emergency physician at Lenox Hill Hospital in NYC.

He said that wrapping the sling around your body and then making adjustments to the fabric must be practiced first.

For this trial runs, the doctor suggested that dolls or stuffed animals could be used instead of an actual infant.

Glatter said that it is key that the babies should rest comfortably and snugly against the chest of the caregiver. This must be done in an upright position.

He said that when compared to a cradling position, this position would allow infants to breathe more easily and be able to look at their surroundings easily.

Christine Vitale said that reading the instructions that come with these products can be a basic rule of thumb.

Christine is a registered nurse at the Children’s Hospital of Pittsburgh.

She said that the products may seem simple, but some tweaks can make a huge difference.

It was advised to parents by her that the products they buy should be from a reputable source that has instructions on using them safely.