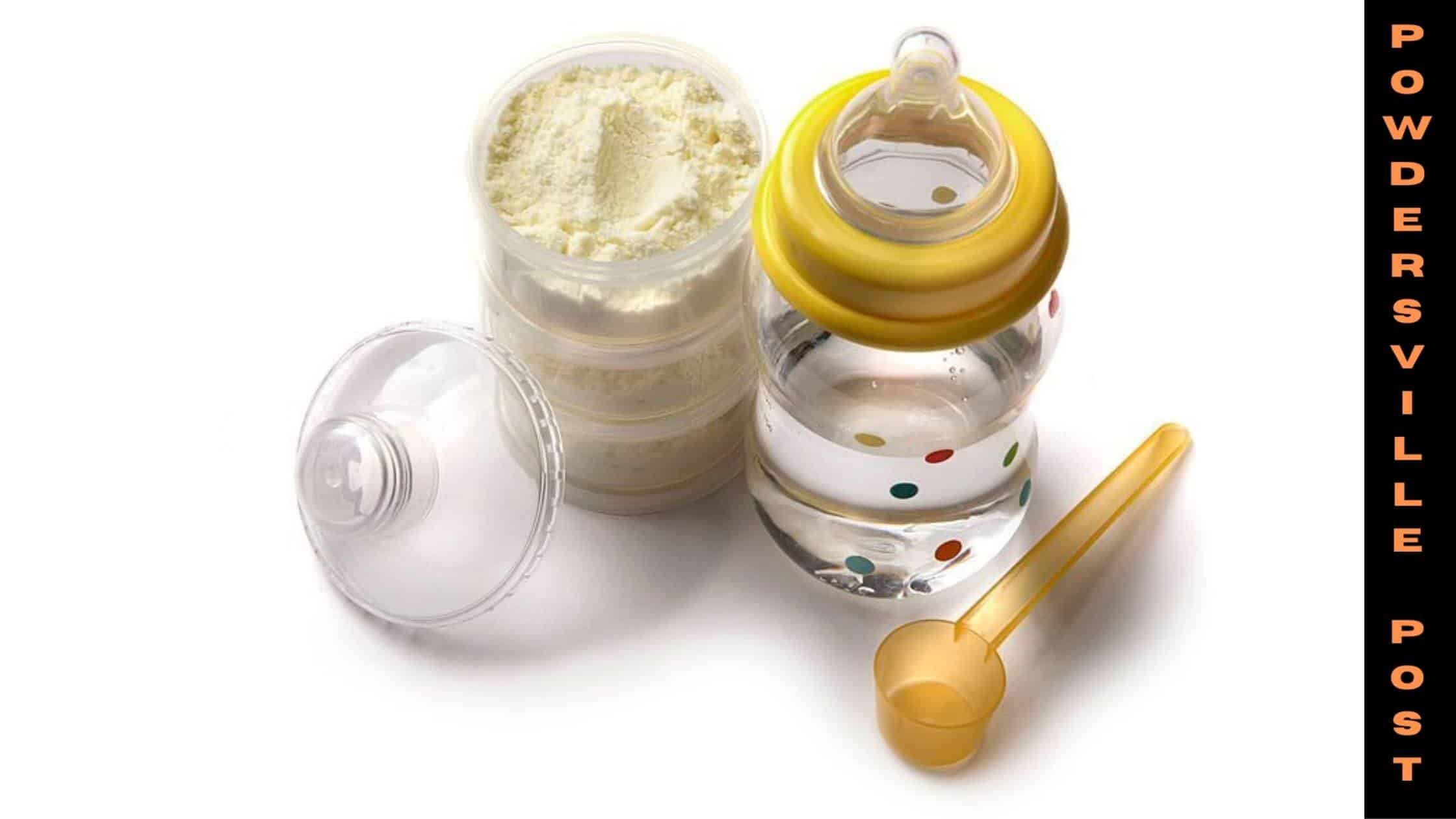 During their first 4 – 6 months, babies need only breastmilk or formula that will fulfill all their nutritional requirements. These infant formulas include powders, concentrated liquids, and ready-to-use forms. There are different formulas available for babies according to their age which is younger than 12 months.

Formula milk is complex, one must be very careful in the formulation, handling, and storage of them. These formulas are obtained by deep modification of cow milk with the aim of stimulating breast milk. Although it is easy for a baby to get all the required nutrients from the formula, it may not be the best alternative.

The CDC advises that clinicians must be aware of the potential risks involved that can cause infections from the use of powdered formula milk in the neonatal healthcare setting.

A recent study shows that many retailers have pulled Enfamil formula milk from their shelves because they fear it might contain harmful substances, they were unusually cautious. However, investigators could not prove that the formula has caused illness as the most likely source of the bacteria C. sakazakii is infant milk formula.

The two infants who are infected with the bacteria consumed the Enfamil formula milk which drastically affected Mead Johnson stocks.

It is known that powdered formulas are not sterile, they are concentrated formulas. The FDA had warned pediatricians about the formula powdered milk that it could be contaminated with Enterobacter sakazakii, the bacteria that causes terrible infections in babies, especially premature or weak infants. They say that they are not aware of any E. sakazakii infections in full-term babies, but reports have said that even healthy infants can be infected with the bacteria.

The CDC has also published a report that pointed out that most of the infections in babies were caused by infant formula milk, which is the source of the bacteria.

The FDA commissioner has said that they are investigating the case and want to reassure the public that the problem will be resolved soon for their safety. They also warned the public to not use any powdered formulas like Similac, EleCare, Alimentum, etc. Four infants in Minnesota, Ohio, and Texas have been hospitalized due to the infection, and the bacteria Cronobacter may be responsible for the death of one of them.

The agency has launched inspections and is taking samples from Abbott Nutrition’s facility where the powdered formula was produced and has found positive results for the Cronobacter bacteria. Abbott’s records also show environmental contamination with the bacteria. The FDA and CDC along with other state agencies are looking into the case.

This bacterial infection can also cause bowel damage and can spread through the body causing severe diseases like sepsis, meningitis, or salmonella. The common symptoms for sepsis and meningitis are high temperatures, jaundice, grunting breaths, and abnormal movement. Some may also experience symptoms like diarrhea, rashes, headaches, and abnormal cramps in the case of the salmonella infection.

If an infant has consumed these products, caretakers can contact the child’s health care provider out of concern. Early notification to the health care provider is important if the child is experiencing some of the mentioned symptoms and make sure to seek immediate medical care, the FDA has advised.