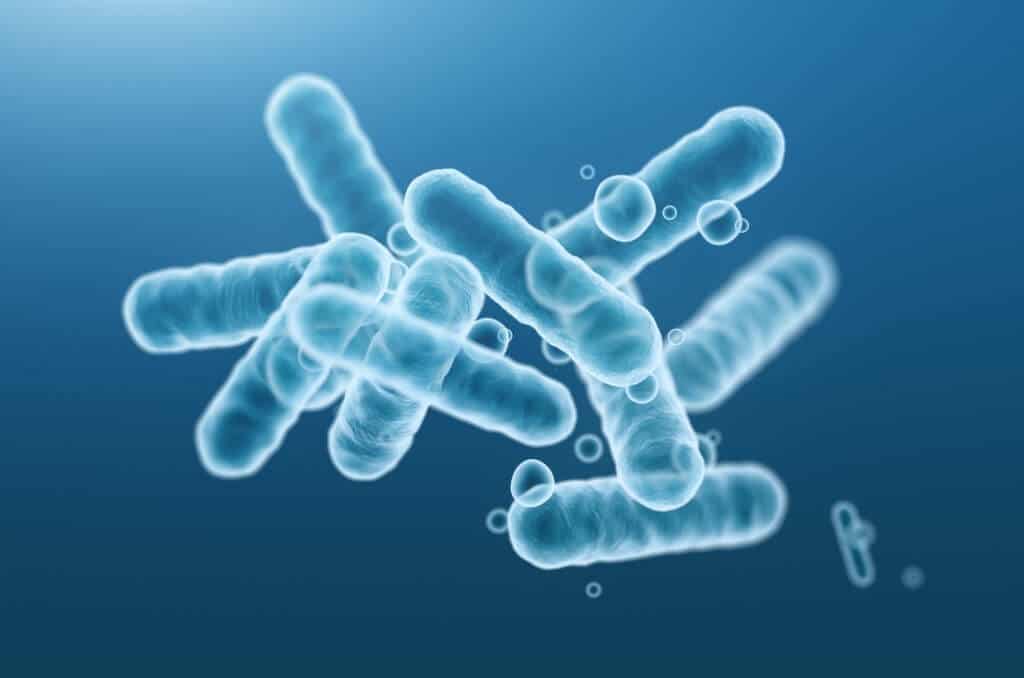 Health officials have reported that a group of bacteria that could cause Anthrax or pneumonia is taking the lives of metal workers or welders in the Southern United States.

This bacterium is called Bacillus cereus or B cereus which is most commonly found in dust or in soil. Center for Disease Control and Prevention (CDC) stated that it is still a mystery why this is just affected the metalworkers.

Bacteria Taking Lives Of Welders In The Southern US

Dr. William Bower, who is a medical officer, stated that long-term exposure to metal works and welding fumes can cause many types of lung damages and in most cases pneumonia as well.

He further added that this phenomenon is still not clear why B cereus is just targeting the metal workers and why other people are not affected by it.

Many times the illness is so acute that it is not reported, and people stay home and get better.

But with the increasing number, this will be now noticed, and the clinics will report back to CDC if the cases are observed to check the pattern and to isolate the source of the disease.

In 2020, 2 cases of anthrax pneumonia were observed in welders where one patient died and the other survived. In all only 7 cases of this have been observed in the US since 1994, where 5 patients have died while the other 2 had been severely ill for a long period of time. All these 7 cases were in Texas and Louisiana.

Dr. Marc Siegel a medical professor at New York City stated that the bacteria are more commonly associated with gastrointestinal issues which could lead to diarrhea. Medical clinics across the country have been warned about this.

Many health care workers believe that this issue could be due to poor sanitation of the facility or due to improper health of the workers. People with weak immunity are easily targeted and come down with the disease or for people having any underlying chronic issue.

CDC is working with the health care department to understand how this is being spread and what measures can be taken. As of now, only 7 cases have been found so it has been hard to pinpoint the actual cause of B cereus.

In other news, the US is seeing a decline in covid cases, as well as hospitalization across the country as more and more people, are getting vaccinated. As per CDC, more than 65% of the country has been vaccinated while more vaccination centers have been set up at places. With schools being re-opened many child hospitalization cases are on the rise. Children are not eligible for vaccination as of now.

Booster shots are only to be administered to people over the age of 65 who have completed 6 months after their 2nd vaccine and for people who have chronic conditions, and the vaccine’s efficacy is lower to them.

WHO has asked the US to go slow on the booster shots as this will put other poorer countries on a backtrack as many of the countries just got their first shipment of vaccines. The Biden administration said that they will be increasing the production of vaccines in an effort to support global vaccination as this is the only way to break the covid chain.

CDC has urged the citizens even though they are fully vaccinated not to be without masks and to follow social distancing as they are much more effective than the vaccines. It has also been observed that the delta variant transfers from a vaccinated person to a non-vaccinated person and puts their life at risk.