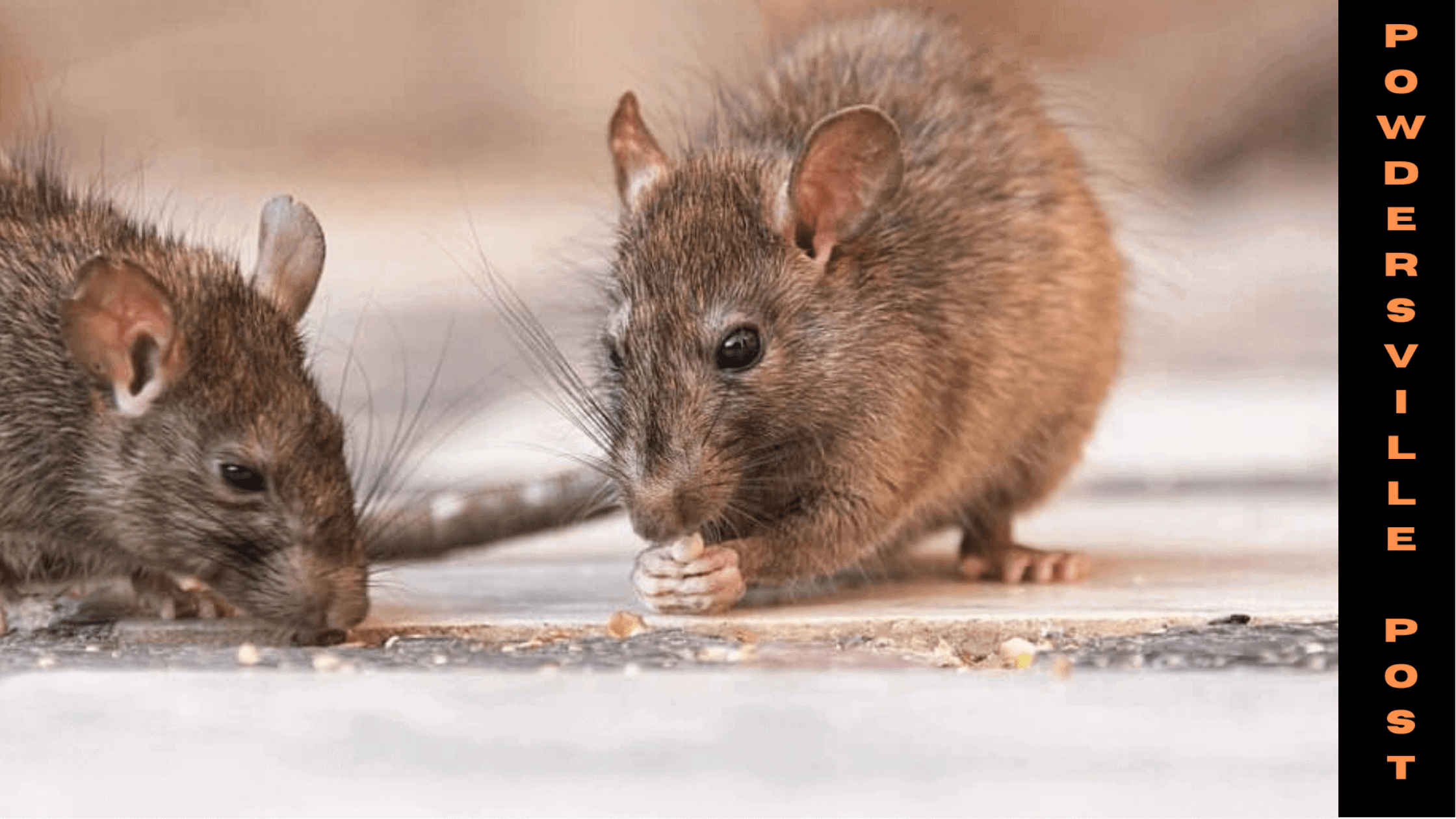 Washington, DC, a den of rats as two service workers contracted Seoul hantavirus. The cases are believed to be the first locally transmitted cases of the Seoul virus on US soil. In a report released by the Centres for Disease Control and Prevention, DC health officials said both patients were presented with several days of chills, high fever, headache, diarrhea, and vomiting. Both of them were later discharged after they responded to supportive treatment. Rats were the culprit in both cases.

Nivedita Ravi-Caldwell, DVM, of the CDC, and colleagues in the Morbidity and Mortality Weekly Report stated that humans pick up the infection by direct contact through aerosol exposure from rodent urine, droppings, saliva, or nest dust. There is also the mild possibility that the virus can spread from rat bites. And it is rarely a human transmitted disease.

The virus can cause fatal respiratory and hemorrhagic diseases in humans, although it thrives quietly in populations of rats.

Fortunately for DC residents, the Seoul virus is found in the city, and this old-world virus is of milder types. The Seoul Virus discovered in Korea, as the name suggested, causes a disease called Hemorrhagic fever with renal syndrome. HFRS initially causes a generic infection with fever, chills, nausea, and headache. But the CDC noted that slowly it could progress to low blood pressure, acute shock, vascular leakage, and acute kidney failure. The stringency of HFRS differs by which hantavirus you catch, but mortality rates can reach up to 15 percent.

The Seoul virus has a fatality rate of only about 1 percent. As in both the reported cases, individuals recovered in a short period.

There is the risk of other deadly viruses, the New World hantaviruses, and the Americas are best known for harboring it. This new world hantavirus causes a severe respiratory disease called Hantavirus Pulmonary Syndrome. And these are much more fatal. Initially, HPS also causes only generic infection, with fever, chills, and aches.

But, after about a week, it can progress to an acute, life-threatening cardiopulmonary phase. And from there, the disease can advance rapidly, the lungs fill with fluid, and patients need to be hospitalized and often ventilation within 24 hours. The CDC says that HPS is fatal in about 38 percent of cases. But for the most important, the New World hantavirus in the Americas — the Sin Nombre virus has a mortality rate of about 50 percent.

The first patient was a healthy 30-year-old man who worked as a maintenance worker and had frequent rodent sightings at his workplace. He was presented in May 2018 to a Washington healthcare facility with a 4-day history of symptoms, despite taking antipyretic medication. In addition, he developed a rare but potentially fatal inflammatory syndrome in response to the infection.

In an unrelated case, the second patient was a 37-year-old man with chronic kidney disease who fell ill five months later in November. Unlike the first patient, it’s unclear how the second patient picked up the virus. He worked as a dishwasher and the assistant of a plumber, had no recent history of travel outside the United States, and did not own any pets. He was presented in an emergency department with a 3-day history of symptoms, including myalgia and productive cough.

The second patient was also unaware of exposure to rodents at work, at home, or during his commute.

Rats from Norway can serve as reservoirs for the Seoul hantavirus in the US. And the previous cases of hantavirus infection have been linked to wild or domesticated rodents, the researchers explained.